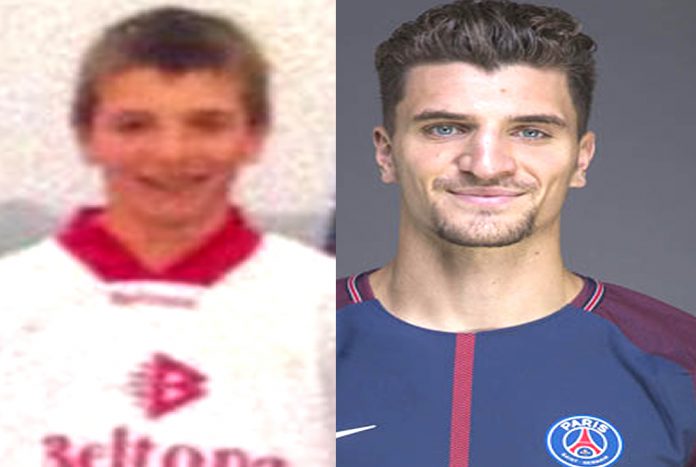 LB presents the Full Story of a Football Genius who is best known as “Meunier“. Our Thomas Meunier Childhood Story plus Untold Biography Facts bring to you a full account of notable events from his childhood time to date. The analysis involves his family background, life story before fame, rise to fame story, relationship and personal life.

Yes, everyone knows of his unpredictable offensive moves. However, only a few consider Thomas Meunier’s Biography which is quite interesting. Now without further ado, let’s Begin.

Thomas Meunier was born on the 12th day of September 1991 at Sainte-Ode in Belgium. He was the second of two children born of the union between his mother Veronique Meunier (a nurse) and his father (an electrician who played amateur football at the time).

Young Meunier grew up at his birthplace in Sainte-Ode alongside an older sister whom he spent his entire childhood with. Growing up in his sport lovingly household, Meunier was drawn to football for sheer fun and began training with his hometown team, RUS Sainte-Ode when he was aged 5.

Meunier’s father, however, wanted him to take the sport more serious and by extension, see that he becomes a professional. However, the youngster saw no convincing reason to take football any serious until his parents divorced when he was only aged 12.

The separation saw Meunier and his older sister choose to live with their mother who did all she could to take adequate care of them. On his part, the rising footballer stuck with football recording a move from RUS Sainte-Ode where he spent 6 years to grabbing a 2-year stint at RUS Givry. He thereafter earned a place in the youth systems of Standard Liege.

It was at Standard Liege that Meunier spent two years before his hopes of playing football at a professional level were dashed against rocks.

“… I spent two years there, and I thought that perhaps I was on my way to playing first division football in Belgium. Then, one day, when I was 15, my youth coach called me and my mother to his office for a meeting. We sat down and all he said was, “We are releasing Thomas.”

Recounts Meunier of his distasteful experience.

Thus Muiner was released, a development he didn’t put up the slightest resistance against but gleefully accepted with total resignation to free will.

“… It wasn’t as if football was my only joy in life. So I thought, That’s it, I’m done. I’ll go to a regular school now. Do normal things. Go to the cinema. Enjoy life.”

The development, however, didn’t go well with Meunier’s parents particularly his father who felt disappointed in the turnout or events and decided to temporarily distance himself from Meunier.

“You can imagine how my father felt. We stopped talking about football. That was a problem because football was our life. He was so disappointed. He had expressed his passion for football through me, you know? So when my dream got destroyed, his did to”.

Meunier’s mother, on the other hand, was not one to live comfortably with her son’s release knowing fully well that he had grown to become a good football player. She, therefore, placed a career-defining call to the coach of a small club called Virton, pleading that Meunier should be given a tryout. The football prodigy turned out for the trial match and recorded an impressive outing by contributing no fewer than 10 goals to his sides 15-3 victory.

Recalled Meunier for his impressive tryout.

Meunier spent 3 years at Vitron where he scored awesome goals that were captured and uploaded on YouTube by his fast-growing fanbase. It wasn’t long before he became known as “a certain guy in the third division who scores crazy goals”. As a result, he was sought after by big teams including Club Brugge which secured his services in 2011. 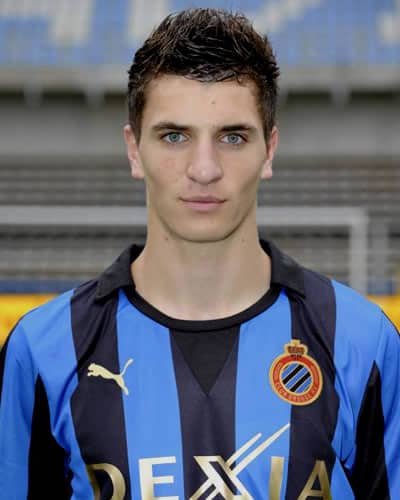 While at Club Brugge, Meunier served in the capacity of a striker before being deployed as a right back. Notwithstanding his career Went nowhere but up, culminating in his move to PSG in 2016. The rest, as they say, is history. 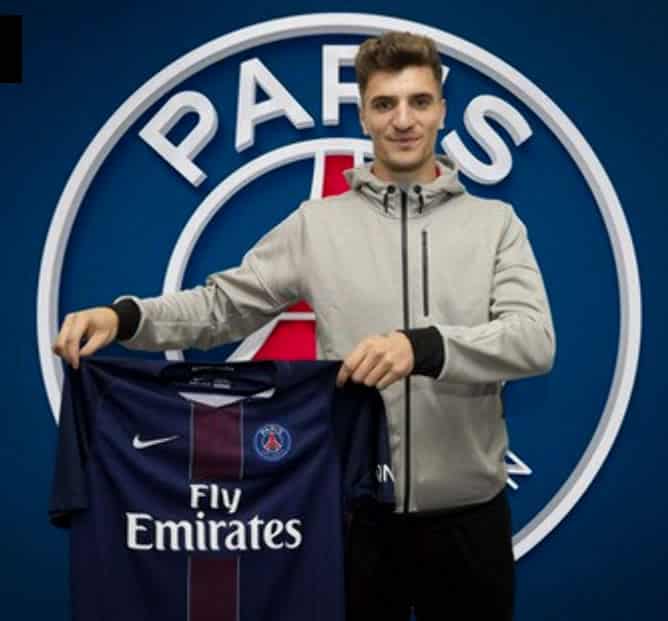 Meunier is yet to get married and has been in a long-term relationship with his girlfriend turned baby mama, Deborah Panzokou. The lovebirds met in high school where they started dating. Unlike Meunier, Deborah is a halfbreed born to Congolese and Sicilian parents.

Their union has given rise to the birth of two children; a boy named Landry (born 7th November 2015) as well as a girl born in April 2018. 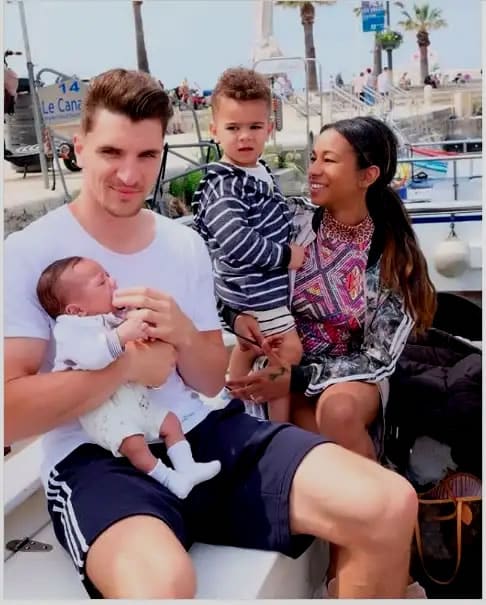 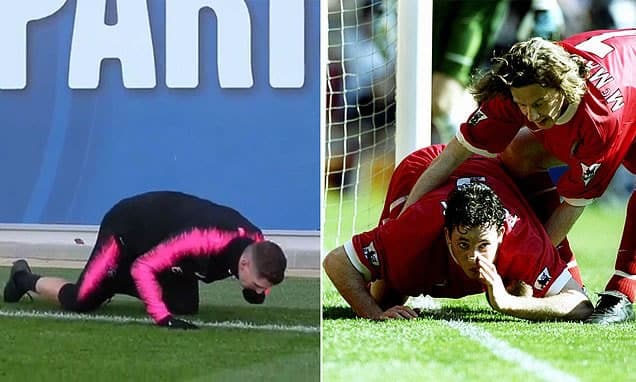 Meunier is one among a handful of football players who consider the sport as a game of passion and not necessarily a job. The football genius who describes himself as “a normal player in a club that takes an extraordinary dimension” admits that he is most times indecisive and not well-organized off-pitch. 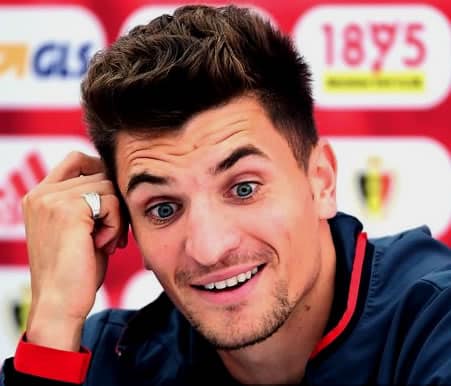 Nonetheless, he makes himself available to receive love from fans whom he signs autographs for and relates to in English, French and Dutch languages. Meunier hobbies include listening to trendy electronic music and French rap. He also loves to spend quality time with friends and family.