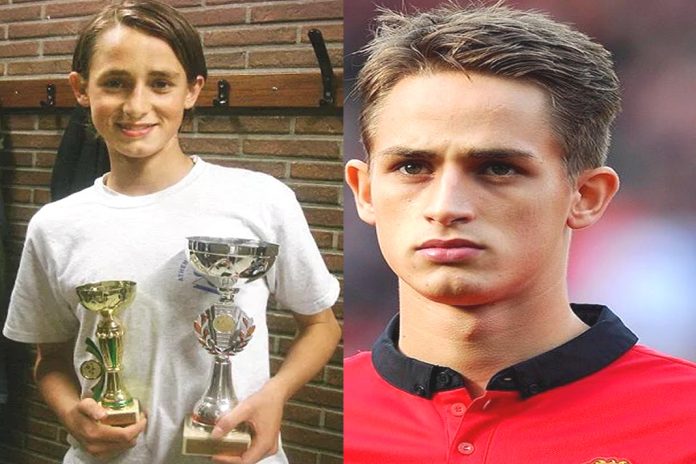 LB presents the Full Story of Football Genius who is best known by the name; “Adnando“.

Our Adnan Januzaj Childhood Story Plus Untold Biography Facts brings to you a full account of notable events from his childhood time to date.

The analysis of the Belgian professional footballer involves his life story before fame, family background, relationship life, and many other OFF-Pitch facts (little known) about him.

Yes, everyone knows about his early rise to football fame. However, only a few consider Adnan Januzaj’s Bio which is quite interesting. Now without further ado, let’s begin.

Starting off, Januzaj is of a Kosovar-Albanian family origin. His father is of Albanian ethnicity while his mother Ganimete Sadikaj is from Kosovo.

This by implication means that Januzaj has Turkish and Serbian roots. Going deeper into his family background, his grandfather is Turkish while his grandmother is Serbian.

Intro on his Father: Januzaj’s father, a military officer in 1992 fled the Balkan crisis to escape poverty and persecution suffered by other members of his family. 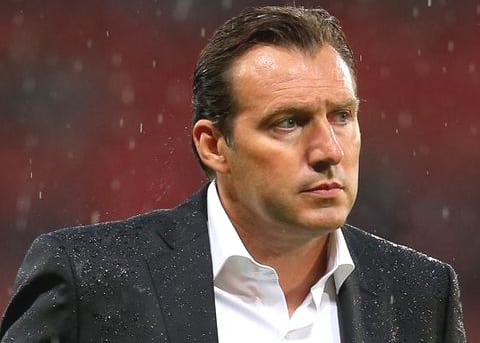 Asides from poverty, Adnan Januzaj’s dad Abedin, fled to Belgium so he would avoid being conscripted by the Yugoslav People’s Army for the war in Bosnia.

While Abedin fled Kosovo, other members of his close-knit family as pictured below took up arms in the country’s war of independence against the Serbs. 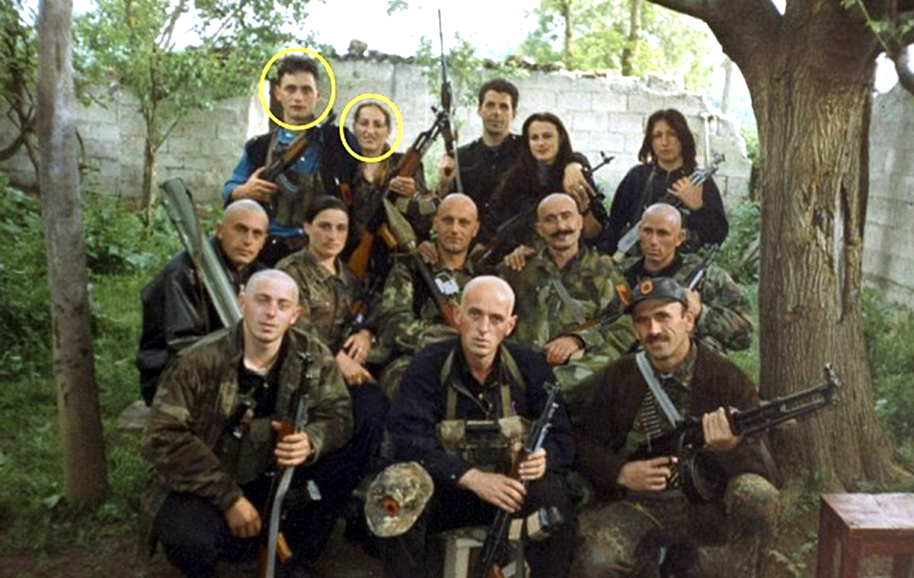 Fast-forward to the mid-1990s, Adnan Januzaj was born to his parents who met and fell in love in Belgium.

Adnan Januzaj was born on the 5th of February 1995, to his mother, Ganimete Sadikaj (a millionaire businesswoman) and father, Abedin Januzaj (a former military officer) in Brussels, Belgium.

Januzaj’s father Abedin, is said to be his biggest influence on the discovery and development of his son’s football talent which later took a meteoric rise.

Adnan Januzaj’s passion for football saw him enrol on the roster of his local youth team who gave him the stage to showcase his talents.

It didn’t take time before Januzaj (pictured below) progressed to Anderlecht academy at the age of 10. 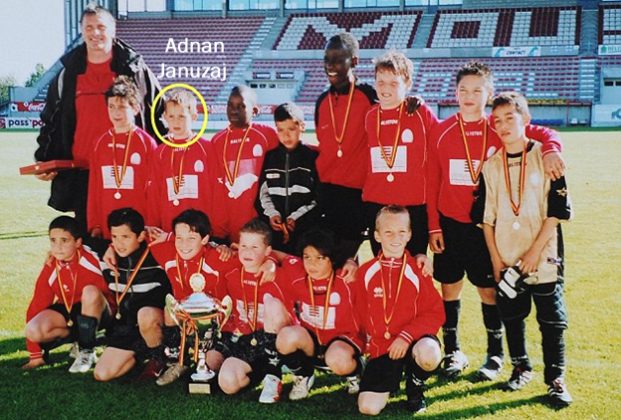 Back then, if Adnan played a bad match, his father would let him know about it. At times he could be very tough and sometimes Adnan would have tears in his eyes.

But he had an idea that his dad knew what he was doing. He taught his son to take the knocks and that was good for his development.

While Adnan played at the academy, he also went to school and both soccer career and academics were considered as options by his parents.

However, that fateful day finally came, a day when scouts from Manchester United visited Belgium in search for talented kid footballers. They all lined up looking seriously at every kid that played football. 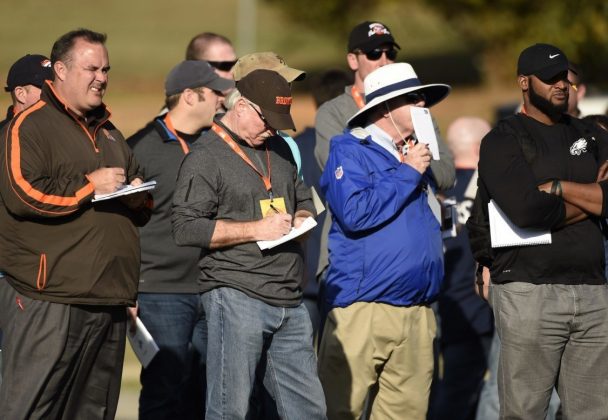 These scouts spotted talented Januzaj after he performed tricks at a skills school. What got these scouts interested was Januzaj’s direct style and willingness to dribble past his friends as if it was the most natural thing in the world. There already knew he was from Anderlecht academy. 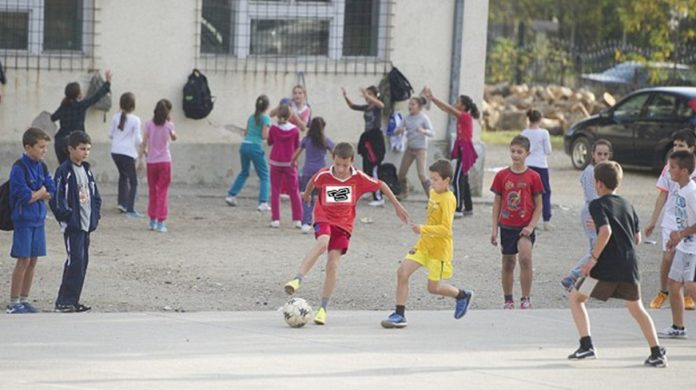 Manchester United scouts further monitored his progress until he was 16.

At the age of 16, Anderlecht academy wanted to place him under a contract to prevent the English club from taking their starlet but the act was forbidden for a 16 years old player.

Unfortunately, the academy lost him at that age to Manchester United who bought Januzaj for €300,000.

Back then, there were rumoured reports that United also paid another €200,000 to the Januzaj family and providing them with a home in a gated apartment block in one of the smarter parts of Manchester where Adnan lived with his mum and dad. The rest, as they say, is now history.

Being handsome and standing at a height of 6 feet 1, Adnan Januzaj is, without doubt, a charming dude on any lady’s wish list. Talking about his personal life, Januzaj is known to be in a relationship with Tulisa Contostavlos since 2013. 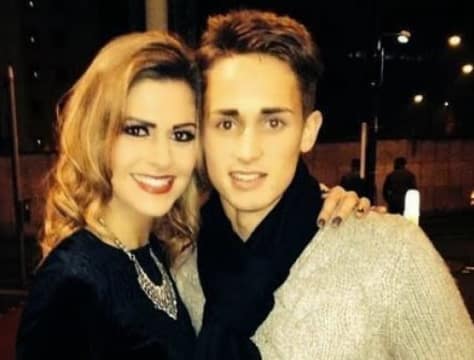 Tulisa is a musician and singer and has appeared as a judge on the X-Factor. She is 6 years older than Januzaj and has previously dated Queens Park Rangers defender Danny Simpson. Pictured below is Tulisa and her former love (Simpson).

The Blind Date: Januzaj once had a blind date with Melissa McKenzie in 2014. He took her for the first date at Adnando and spent only £18 on a spicy chicken meal. Melissa left him later after the media publication of his bizarre £18 meal went viral. 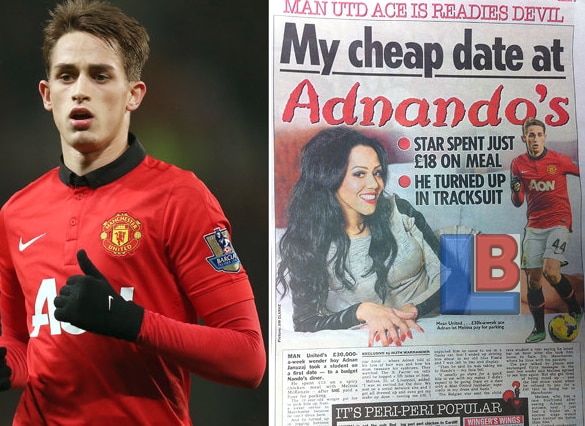 A little football fan, James Collins once refused to wear his new Manchester United kit after his favourite player who happens to be Januzaj changed his squad number. 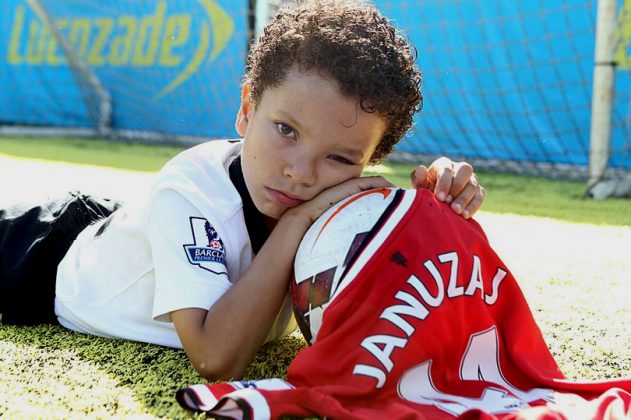 James who was eight years old at that time feared he would be teased after Adnan Januzaj changed his number from 44 to 11. 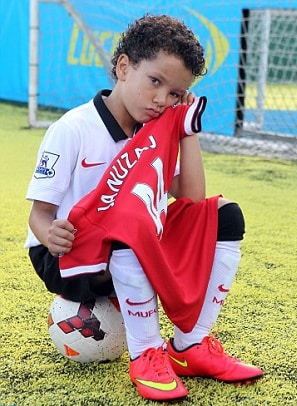 There was no way he could buy the new kit after it was revealed would be out after a month. He finally waited and saved his birthday monies for it. 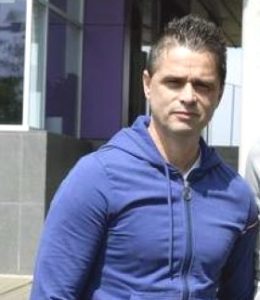 Abedin was expected to provide for the family after his father Idriz (Adnan Januzaj’s grandfather), a textile factory worker, became ill with cancer.

Due to hardship and a quest to survive, Abedin was left with no other choice other than joining the Serb-dominated Yugoslav Army to fight in Bosnia. 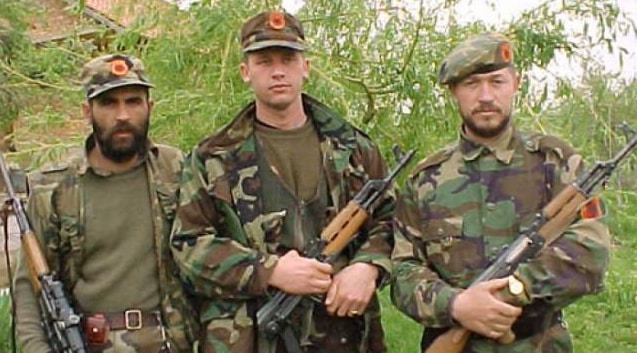 Abedin however defected and fled to Belgium in 1992 where he later met his wife (Adnan Januzaj’s mother) whose story is seen below.

About his Relations (The Brave Uncles): At that time of the war, Januzaj’s uncles, Januz and Shemsedin, and aunt Lavi were bonafide members of the Kosovo Liberation Army who sacrificed their lives by fighting for independence during the Kosovo War.

One thing was noticeable among the Januzaj family. Asides from brave men, they also had brave women. Below is a photo of Shemsedin Januzaj and his wife Lavi (back left) during their time fighting with the KLA.

On the other hand, Uncle Januz was previously jailed for 15 years for taking part in a protest demanding Albanian rights in the part of Yugoslavia that is now Kosovo.

“I was a fighter with the KLA and so was my wife. We fought together in the same brigade. One of my best friends was killed – he stepped on a landmine.”

Mother: Abedin’s wife and Adnan’s mother, Ganimete Sadikaj, was also the victim of repression. She was born into one of the wealthiest families in Istog, a town and municipality located in Eastern Kosovo.

Her family; the Sadikajs were considered a threat by the Serb-dominated Yugoslav regime after World War Two. They were forced to leave Kosovo which led to their migration to Turkey.

A former neighbour, Arif Haskaj, once said about Adnan mother’s family. In her words;..

‘The Sadikaj family had a lot of lands and a farm. They were among the richest people in the village.

But they had to escape to Turkey because the Serbian authorities took away their land and their property during the communist times, after World War Two.’

In Brussels, Adnan’s mother’s family later moved to Belgium where his grandfather, Alija, got a business up and running in the country. It was in Belgium that Destiny made her meet Abedin her husband.

Over the years, it is pronounced as follows; Janussaj, Janussigh, Yanoossajh and Yan-You-Sigh. The last is very noticeable by Sky Sports’ very own Geoff Shreeves. 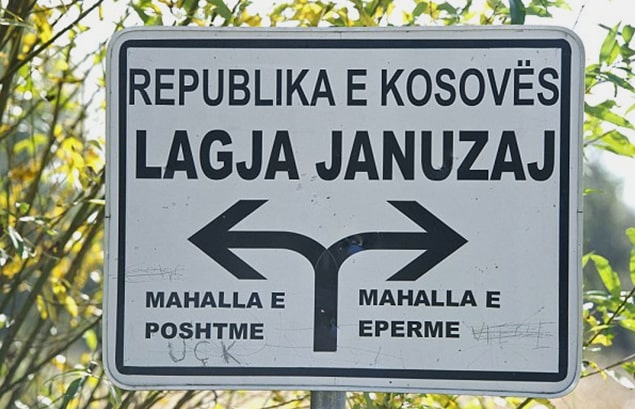 Adbel pictured below taught Januzaj from 12 until he moved to Manchester at 16.  He knew him as a timid boy who set an example for the other students with his work ethic. 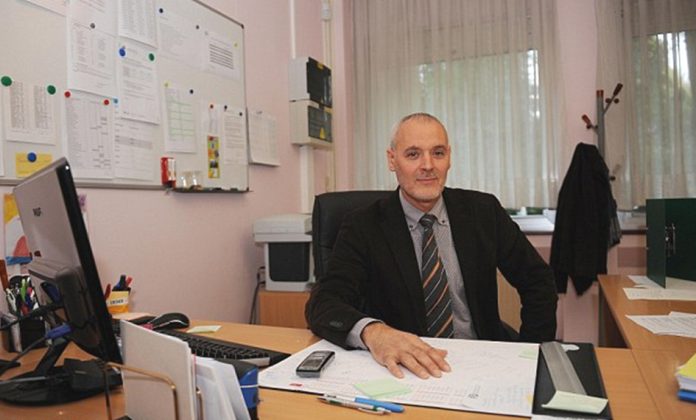 FACT CHECK: Thanks for reading our Adnan Januzaj Childhood Story plus untold biography facts. At LifeBogger, we strive for accuracy and fairness. If you see something that doesn’t look right in this article, please place your comment or contact us!.