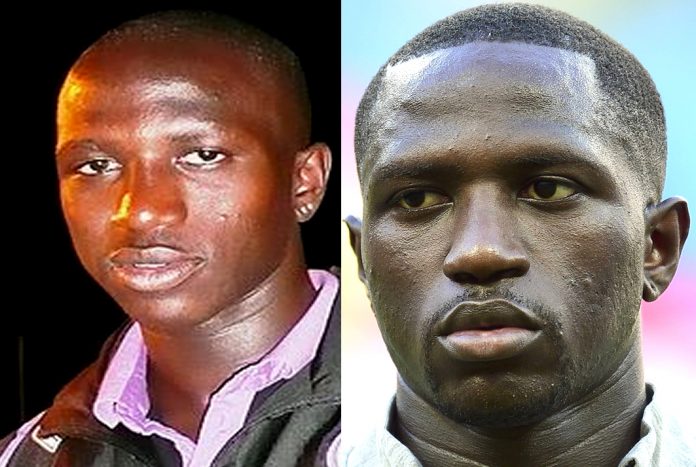 LifeBogger presents the Full Story of a Football Genius best known by the name “DIY“.

Our Moussa Sissoko Childhood Story plus Untold Biography Facts brings to you a full account of notable events from his childhood time to date.

Yes, everyone knows he is a well-rounded midfielder, but only a few consider our Moussa Sissoko’s Biography, which is quite interesting. Now without further ado, let’s Begin.

For starters of his Biography, Moussa Sissoko was born on the 16th of August, 1989 in Le Blanc-Mesnil, France. He was born to parents of Malian descent whom little is known about.

Sissoko’s mother was a housewife, while his father worked as a construction worker at the time of his birth.

Sissoko was born as the eldest of four children, with three younger sisters.

Growing up in Le Blanc-Mesnil young Sissoko was actively involved in playing football with passion and figured out early that the sport would have good stock for him in the future. In his words;

“I quickly realised that football could lead me to have a better life”.

Having faith in his conviction, which was also shared by his parents, Young Sissoko was positioned to begin building a career in football as he was enrolled at a youth club, Esperance Aulnay when he was only six.

Esperance Aulnay is a youth club based in nearby Aulnay-sous-Bois, a suburb in northeastern Paris. 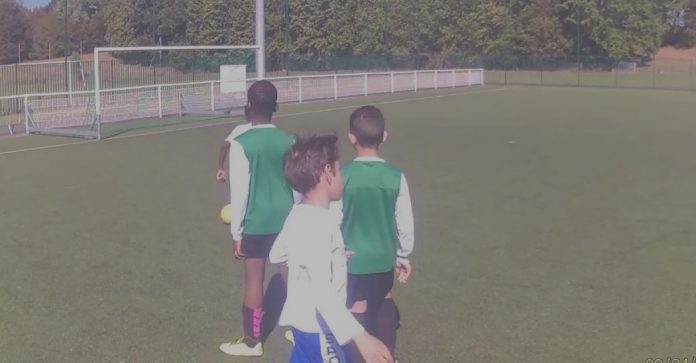 Sissoko committed the next three years of his life to Esperance Aulnay where he played football with passion laced with self-motivation of better days ahead.

Back then, he trained three times a week at the club under the supervision of trainer Adama Dieye, who now serves as a correspondent for the club’s futsal team.

Sissoko describes Dieye as an important mentor in his development stating;

“I am here today because of him”

His youth club career took a progressive turn when he joined Red Star Paris on a season-long stint.

It was at Red Star that Sissoko put up impressive performances that secured him a move to Toulouse, where he first beheld the good life that football had in stock for him.

Armed with the determination of playing better in every game, Sissoko did not only impress his managers at different levels, but rose through the ranks of the club.

It was at Toulouse that Sissoko made his Champions League debut in 2007. He did much to impress and was called up the following season.

The re-call up got him several award nominations amidst other opportunities, including a qualification to play in the UEFA Europa League. 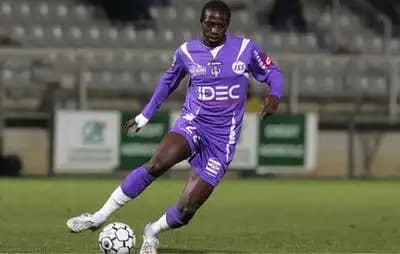 It wasn’t long before interests from Tottenham Hotspur in the year 2009, as well as subsequent interests from Manchester City, Inter Milan, Juventus and German giants Bayern Munich, made him popular outside french football.

Although a move never materialized due to his club’s unwillingness to let him go, Sissoko’s finally left for Newcastle in the year 2013. 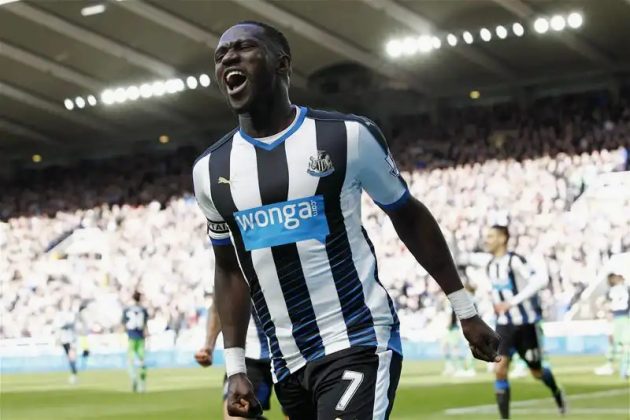 On 31 August 2016, Sissoko signed for Tottenham Hotspur on a five-year deal, for £30 million. The rest, as they say, is history.

Sissoko is one of many footballers who love to keep their private life private, away from the poking noses of social media users and the press.

However, there’s no denying that he has a heartthrob of whom little is known about.

Sissoko has made a wag or girlfriend out of a lovely French woman known as Marylou Sidibe (not related to Djibril Sidibe). The duo who are not married tries their possible best to stay out of public radar.

They are seldom spotted together during outings and only release photos that capture them enjoying their privacy during rides in different cars. 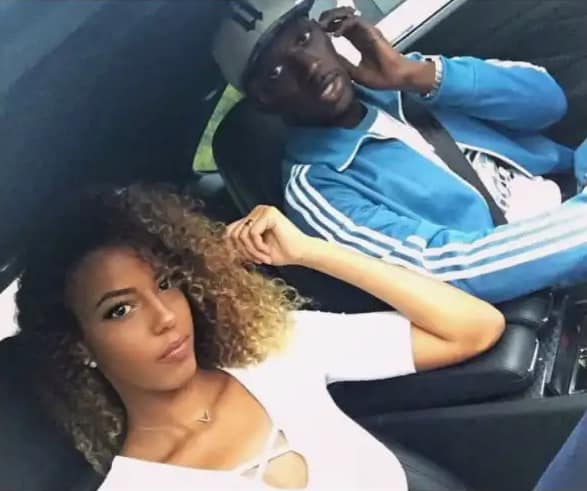 Nonetheless, Moussa Sissoko has a 6-year-old son (at the time of this post) named Kai. The young boy shares a name with Kai Havertz.

Little is known about Kai’s mother, who once was spotted hugging her son before a kick-off game between Newcastle and Manchester in April 2016.

Sissoko has these to say about his relationship with his son: 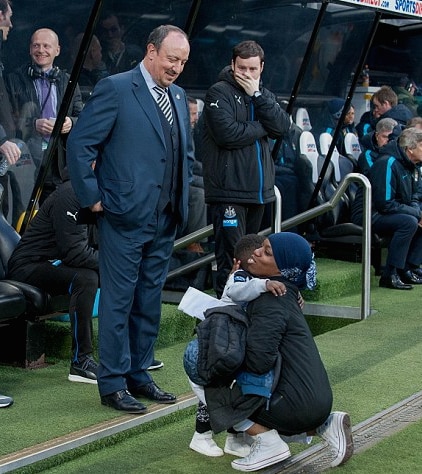 “My son is old enough to understand my job.

when he sees me in a stadium, on TV or in an ad, he goes crazy (smiling).

He is very proud. My boy even boasted about it to his classmates.

when he goes to school, he says that his dad plays for the France and Newcastle teams”. 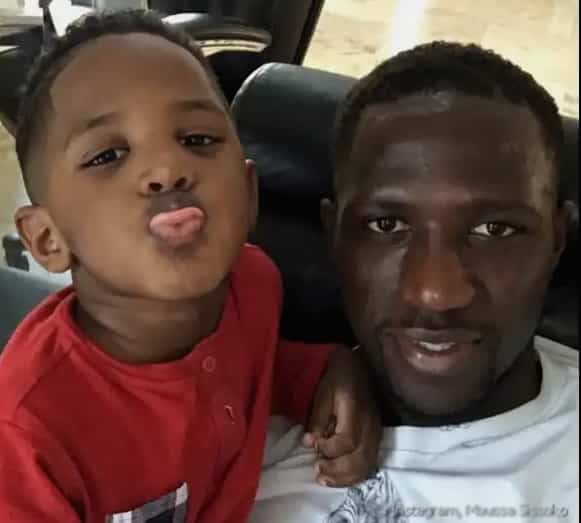 As noticed earlier, Moussa Sissoko’s son and Rafa Benitez seem to have a very close relationship as seen in the photo below. 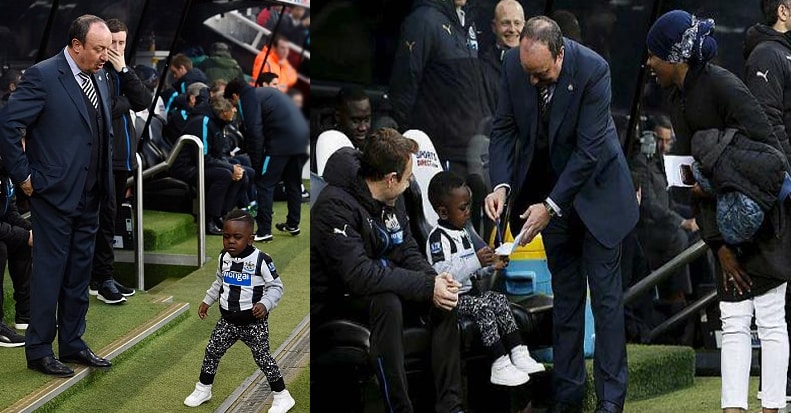 What many would call “a tactic” played by Rafa didn’t prevent Sissoko from leaving the club for Tottenham in 2013.

Sissoko has proven that the life of a footballer does not absolutely revolve around football.

This is exemplified by his love for comical characters, especially superhero “Superman” and “Spiderman” of the DC and Marvel comics respectively. 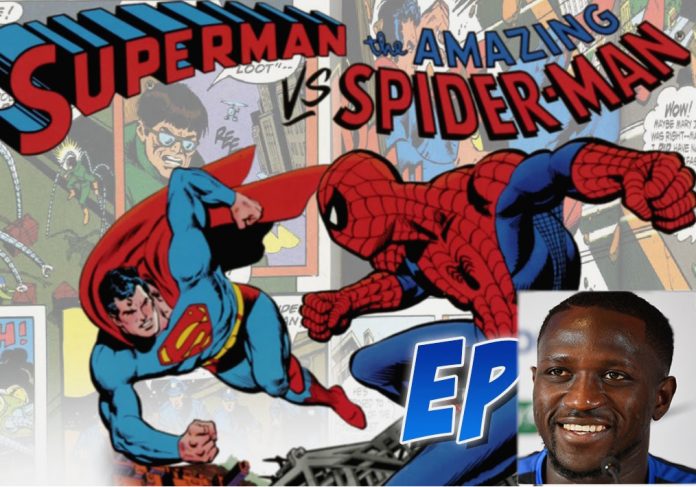 It does not end there, he is also a lover of French music; Zaz, and has a thing for the comical roles played by American comedy actor Jim Carey in movies like “Bruce Almighty” as well as  “Dumb and Dumber“.

Who could ever think? That Sissoko, despite radiating seriousness on the pitch, could love cool mucis. Or have the heart of a kid and a taste for good music?.

As regards Moussa Sissoko’s personality off-the-pitch, he once said;

“I’ve always been discreet, reserved and respectful. This does not prevent me from speaking out if necessary.

Despite his professional status as an international player, Moussa does not feel superior to others.

He is like a home bird who hardly go out but watching movies, playing with his son, and seeing friends or family.

Back then in his neighborhood (Aulnay-sous-Bois), Moussa had almost all nicknames. Ideally, he loved to tinker with things when he was young. This earned him the nickname “DIY”.

“It’s pretty funny that people still call me that. I take it well. It reminds me of our little kid dreams. It’s always nice to see friends and to not forget where you came from. Today, I do a lot less ‘DIY’. I do not have enough time and I prefer to buy already assembled furniture, it’s easier.”

Sissoko loves playing video games and swimming. He is a lover of cars specifically Audis, Range Rovers, BMWs, and Mercs which decorate his Garage. 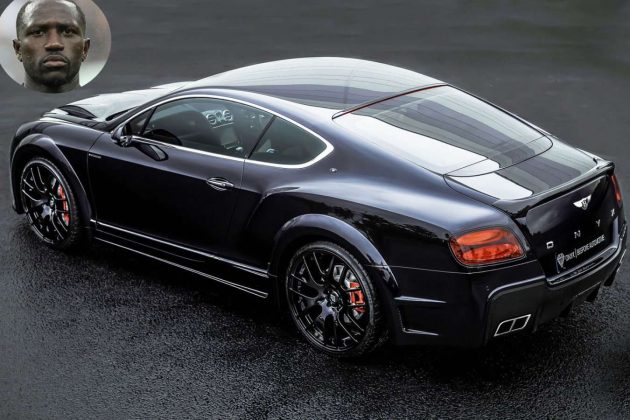 Sissoko was considered a born leader by the then Newcastle Coach, Neil Cameron. This led the coach to give Sissoko a captain’s armband after the former skipper Fabricio Coloccini suffered a setback caused by an injury. 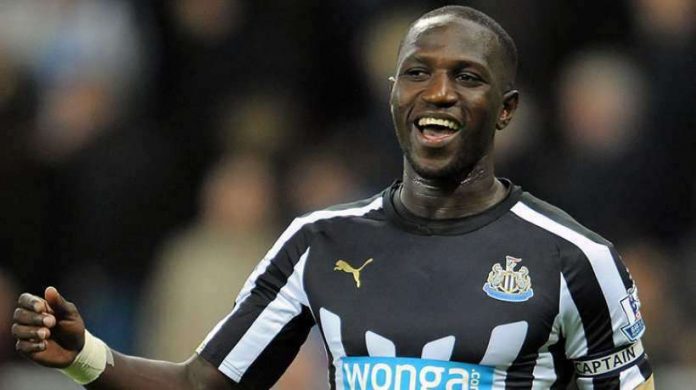 Sissoko, who was in his second season at Newcastle was marvelled. By the surprising responsibility, but never betrayed his coach’s trust. He gracefully led his team to gain important points from matches against some of the big teams of English football.

However, the points were not great enough to prevent Newcastle from falling into relegation that season.

Sissoko is not the clean slate player that Ryan Giggs and Andres Iniesta were. Sissoko collected his fair share of caution and was yellow-carded a lot of times.

He received his first yellow card on his UEFA Champions League debut. Against Liverpool on August 15 after coming on for the final 7 minutes of the game.

In December 2013, Sissoko had his first disciplinary issue with English Football Association over hitting referee Mike Jones on the face.

This was however dealt with as ‘accidental‘, as it only occurred while he was trying to pull away from Southampton’s goalkeeper.

Has anyone ever wondered a footballers life in a kitchen?

Well, Moussa Sissoko is one of the Tottenham stars who has been featured on the Healthy Living With AIA & Hotspur TV show.

How that tastes, No one knows, but it sure looked great. Aside from his culinary skills, Moussa Sissoko is a lover of French recipes and Italian dishes. For fast food, he enjoys the taste of pepperoni pizza.

FACT CHECK: Thanks for reading our Moussa Sissoko Childhood Story plus untold biography facts. At LifeBogger, we strive for accuracy and fairness. If you see something that doesn’t look right in this article, please place your comment or contact us!.