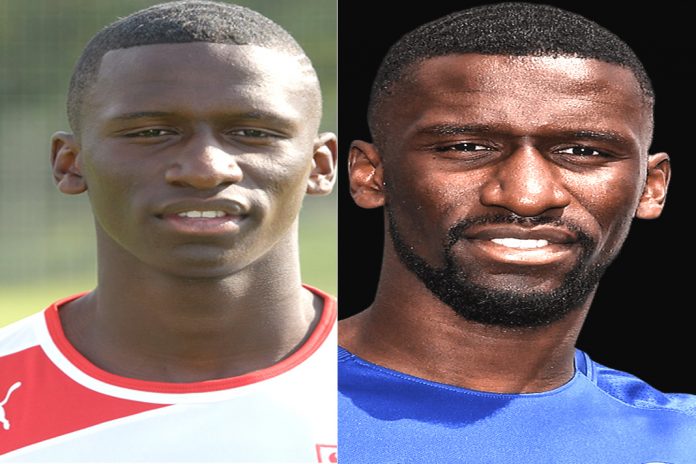 LifeBogger presents the Full Story of a Defensive Genius who is best known by the Nickname; “Rudy”.

Our Antonio Rudiger Childhood Story plus Untold Biography Facts brings to you a full account of notable events from his childhood time to date.

The analysis of Antonio Rudiger’s Biography involves his life story before fame, family life, parents, lifestyle, personal life, net worth and many off-pitch facts about him.

Yes, everyone knows about his on-field personality, but few consider Antonio Rudiger’s Bio, which is quite interesting. Now, without further ado, let’s Begin.

For Biography starters, Antonio Rüdiger was born on the 3rd day of March 1993 in Berlin, Germany. He grew up in Neukolln, a tough area in Berlin where crime was rife.

Rudiger’s parents, Matthias and Lily, met in the German capital after being forced to flee Sierra Leone in 1991 due to the blooded civil war.

Rudy had a kind-hearted appetite for mischief during his teenage years.

He endured hardship and pain and didn’t take the simplest path to the biggest stage of football.

Rudy made his first steps into professional football at the relatively late age of 15, having honed his skills in street football, which allowed him to channel his talent and also saw him focus on what he could achieve in life.

He spent eight years in amateur football as a striker and midfielder. Shockingly, he was even used as a goalkeeper from time to time.

Back then, his youth coach and mentor, Dirk Jacob, would remember how Rudiger’s mentality used to change as soon as the whistle was blown for kick-off.

Rudi stood out among his peers because of his off-the-pitch quiet and calm behaviour. On the pitch, he was the opposite of quiet and calm.

After finishing his youth career, VfB Stuttgart was the next call. He played there for four years before moving to Roma.

Antonio Conte quickly became impressed with Rudiger during his first season at Roma in 2015-16.

He became a Chelsea player a year afterwards and the first occupant of that squad number (2) in 10 years, as it had previously been worn by Branislav Ivanovic since 2007. The rest, as they say, is now history.

Rudiger is the kind of man who loves his Sierra Leone roots despite being born and raised in Germany.

He keeps his relationship life very personal. He has not yet revealed the mother of his children pictured below.

Antonio Rudiger once posted on his Twitter page. In his words… “Family – where life begins & love never ends”.

More recently, Rudy has been alleged to be in a relationship with Reta who he met while playing for Roma. 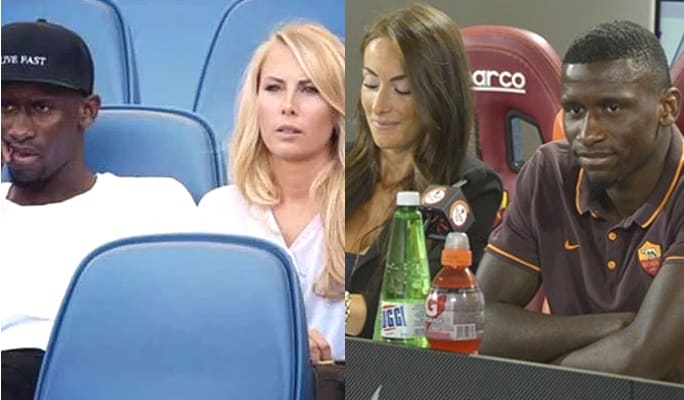 Starting off, Antonio Rudiger has his family roots in Sierra Leone.

He comes from a poor family background and it was his dad, Matthias Rüdiger, pictured below, who made the difference by forcing his migration to Germany so his unborn children (Including Antonio) would have a better life.

Today, Matthias Rüdiger, is German, while his wife (Antonio Rudiger’s mother) Lily is from Sierra Leone. He is the half-brother of Sahr Senesie, who is a retired German footballer of Sierra Leonean descent.

Rudiger has the following attribute to his personality. 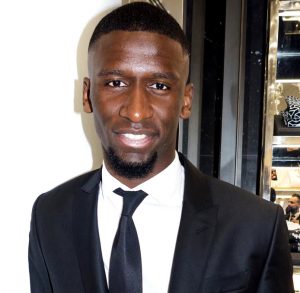 Strengths: He is compassionate, artistic, intuitive, gentle and wise.

His Weaknesses: He could be overly trusting.

Dislikes: People who claim they know-it-all, being criticized, the past coming back to haunt and cruelty of any kind.

Antonio Rudiger is very friendly and often finds themselves in the company of very different people. 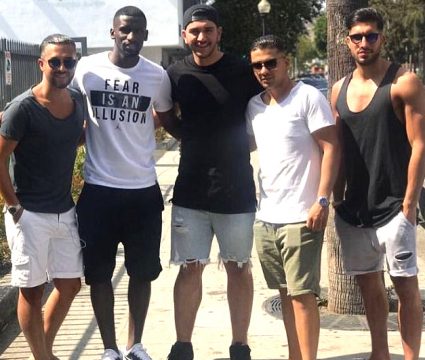 He is selfless and always willing to help others without hoping to get anything back. Someday during his youth match, Rudy ran towards the empty goal of his opponents and could have scored.

But he waited instead till eternity for one of his teammates, gave him the ball and the team-mate, then scored the goal. This teammate had never scored a goal until then.

This indeed brings a favourite memory of him. Antonio Rudiger’s life is characterized by empathy and expressed emotional capacity.

Rudiger’s first football shirt was self-made and was designed to resemble the one worn by George Weah, the former AC Milan and Liberia striker and now President. 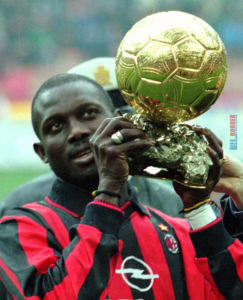 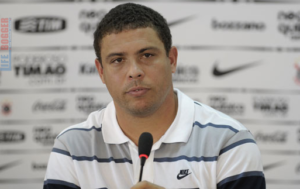 Brazilian Ronaldo remains the second player he idolized after George Weah. According to Rudiger… “He was the perfect striker and he had everything.”

His love for the Brazilian Legend explains why Antonio began his career playing as a forward – the tactical switch back to the centre of defence followed after some time.

But, all things considered, his career continued quite turbulent as we later saw.

Rudiger is sadly among the black professionals to have experienced racism during his time in Italy. Shockingly, it was from a fellow player, Senad Lulic. 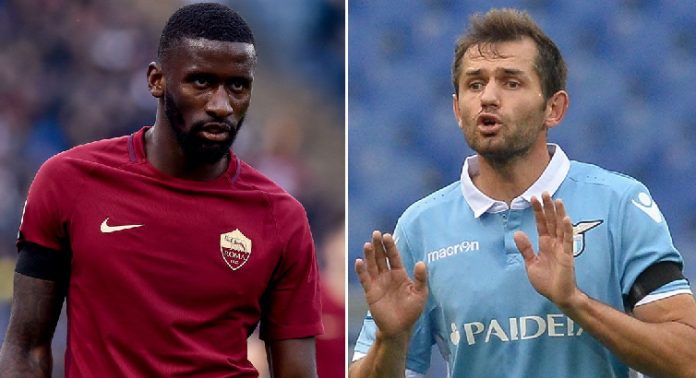 He tried to belittle Rudiger by comparing him to a street vendor, saying he had just been “selling socks and belts” in Stuttgart before joining Roma. Lulic was banned for 20 days by Roma.

Racist behaviour [monkey chants]: Roma has been charged by Uefa after some of their supporters allegedly directed monkey chants at their former defender, Antonio Rüdiger.

This happened in a Champions League match at Chelsea in October 2017. The racist chant started when Rüdiger appeared in the match as a 77th-minute substitute.

Below is Antonio Rudiger’s favourite quotes;

“If you’re afraid, you lose! That’s not just a slogan- It’s true. Only fearlessness will bring you forward in life.”

“Life is not about hope. It’s about the faith in realizing your dreams on your own- only if you keep the faith. You are ready to deal with setbacks and still believe in your dreams and your goals and give everything for it.”

This is perhaps what people don’t know about Antonio Rudiger. The truth is, he has been an Arsenal fan since childhood.

He once risked the wrath of Chelsea fans with a 2014 interview in which he said he has been following Arsenal since the days of Thierry Henry and Dennis Bergkamp. 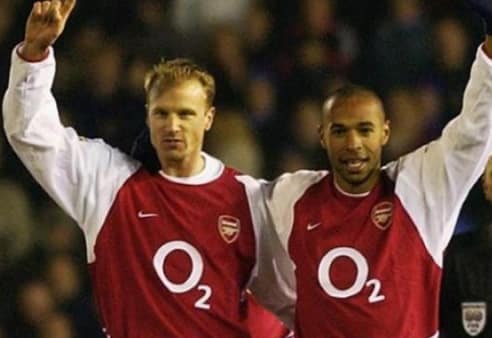 FACT CHECK: Thanks for reading our Antonio Rudiger Childhood Story, plus untold biography facts. At LifeBogger, we strive for accuracy and fairness.