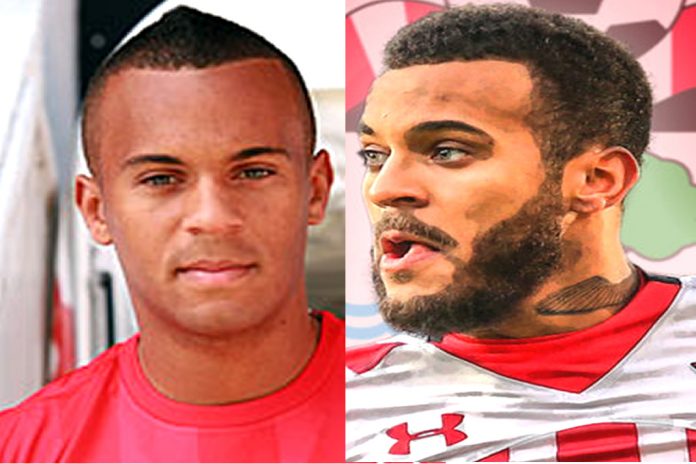 In a nutshell, we give you the history of Football Genius best known by the Nickname; “Plastic”. It Ryan Bertrand Bio begins from his early days, to when he became famous in the game.

Yes, everyone knows about his Premier League experience with Chelsea but few consider his life story which is quite interesting. Now without further adieu, let’s Begin.

Starting off, his full name is Ryan Dominic Bertrand. He was born on the 5th day of August 1989 in Southwark, United Kingdom. Ryan Bertrand was born to his relatively unknown father and his single mother, Mrs Bertrand who raised him all by herself.

Growing up, Ryan Bertrand attended The Robert Napier School in Gillingham, Kent. While schooling, he found interest in football and that got stucked in him. Ryan was intelligent enough to multitask as he combined academics to football. This was why his mum allowed him to join Gillingham at the aged nine even while he schooled. Ryan had football as his primary career desire despite going to school. In his words…

“One day, I got in trouble once at school. A teacher asked me what I wanted to be, and I said, ‘A footballer’. I think he took it the wrong way as he got angry with me. But it wasn’t out of disrespect as if I didn’t need education. I think he wanted me to go on Countdown or something, I dunno.”

Ryan progressed through their youth system before signing for Chelsea few days before his 16th birthday in July 2005. He graduated from Chelsea’s youth system and was sent on loan to various clubs between 2006 and 2010. He made his full debut for Chelsea on 20 April 2011.

Bertrand signed a new four-year contract with Chelsea and was made understudy to Ashley Cole, whom he described a “fantastic role model.” 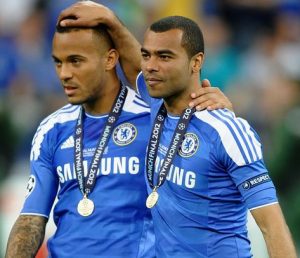 On 19 May 2012, Bertrand became the first player to make his Champions League debut in the final, starting in an unfamiliar left-wing role in front of Cole.

Before leaving Chelsea for Southampton, Ryan Bertrand insists he “didn’t necessarily feel like a footballer” at Stamford Bridge. As at the time of writing, he had become one of the Premier League’s finest left-backs. The rest, as they say, is now history.

The father of this young girl is a very well respected barber who Ryan Bertrand happens to be his client and most importantly a lover to his glamorous daughter. She is indeed, a paragon of beauty. 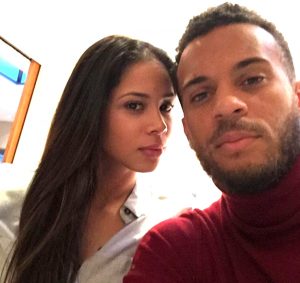 Mari Burch pictured below is described by Southampton defender Ryan Bertrand, 25, as ‘superwoman’.

The couple have two children together, including a daughter Celina Rose. Ryan Bertrand loves to keep his children away from media attention.

Mari is always there to support her boyfriend, using her beauty and personality to give Ryan all the strength to overcome his fears. 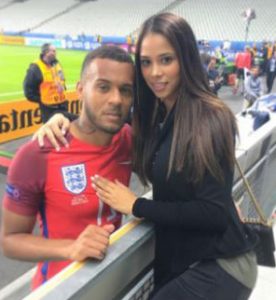 Ryan Bertrand has the following attribute to his personality. 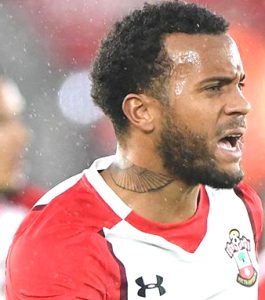 Weaknesses: He could be arrogant and stubborn when pushed to the limits. Ryan could feel lazy and inflexible in lost-hope situations.

What he likes: He loves to make research on Forex Markets (See facts below), his theatre, taking holidays, being admired for the efforts he puts on the pitch, investing heavily on business and having fun (Playing Call of Duty with friends). 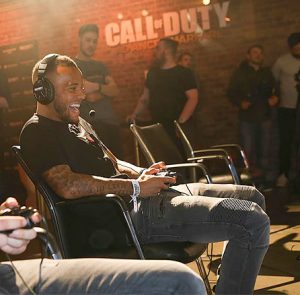 What he dislikes: Not being giving enough time to understand his personality/style of play, facing difficult reality, not being treated like a king.

The truth is, Ryan is a natural born leaders. He is creative, self-confident, dominant and would grow to aim at leadership roles. He is able to achieve anything he wants to in any area of life he commits to. There is a specific “king of the jungle” status in Ryan.

Ryan’s family life is all about his mum. Ideally, he comes from a middle-class British (father’s side) and Egyptian (mother side) family background. He is the son of a single Egyptian mother who once struggled on holding down two jobs at a time to make ends meet.

Back then during the weekends, she would drive her son all over the borough to take him to matches. Ryan Bertrand’s mother once made him play for three different clubs at the same time all in the name of gathering experience. She had given him more words of encouragement than any other person in his life.

Before important games, Ryan formulates the culture of having video sessions with his mother, brother and the rest of his family with the aim of receiving luck.

“First it was my mum and brother saying, ‘well done and good luck to the whole team’ and then it went to all the family.”

Finally, Ryan Bertrand loves to deliver to his mum with a money can’t buy birthday present.

Bertrand remains the only footballer who has invested heavily in the United Kingdom Forex Exchange and CFD market.

He is a founder of the Fin-tech brokerage Silicon Markets which provides machine learning and algorithmic trading tools for retail traders in the Foreign Exchange and CFD markets. Ryan has some of the best professionals in the brokerage industry.

“It was emotional in terms of Chelsea being the club I had been at since I was young and taken part in one of their most historic moments.

“There was the emotional attachment but from a football perspective it was a no-brainer [to leave].

“When I was there (Chelsea), whenever I did get the chance to play I never felt the full support to relax and enjoy my football.

“The times I did play it was like an audition. And that is never healthy.

“As a young player coming through you want the club to be stable enough to say, “We trust in you, go out there and play”.

“You don’t want to make a young player feel on edge. I wanted that consistency — and for people to judge you they need to see you consistently.

“Southampton has given me a fantastic base in being able to do that and progress.”

Bertrand is an intelligent guy, a footballer with a soul, and what he sees at Southampton is a culture. Bertrand was named in the PFA Team of the Year for the 2014-15 campaign after playing a key role in helping Southampton finish seventh.

Bertrand has been described as a modern-day full-back who gives assistance in attacking down the flanks, keeping and retaining possession as well as defending and reclaiming possession, making quick runs into the box and often does one-twos with his teammates.

Bertrand was described by Glenn Roeder, his manager at Norwich, as a defender who “likes to bomb forward and is tenacious in the tackle when defending.

FACT CHECK: Thanks for reading our Ryan Bertrand Childhood Story plus Untold Biography Facts. At LifeBogger, we strive for accuracy and fairness. If you see something that doesn’t look right in this article, please place your comment or contact us!.