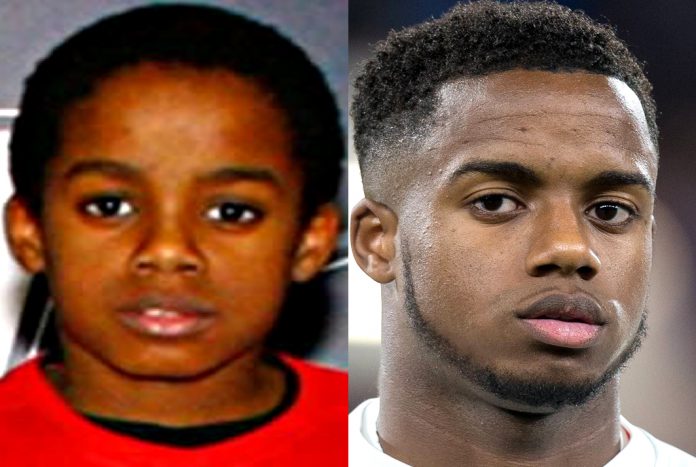 LB presents the Full Story of a Football genius best known as “Sessegnon”. Our Ryan Sessegnon Childhood Story plus Untold Biography Facts bring to you a full account of notable events from his childhood time to date.

Yes, everyone knows of his pace, tricks and ability to read the game. However only a few consider Ryan Sessegnon’s Biography which is quite interesting. Now without further ado, let’s begin.

Starting off, Kouassi Ryan Sessegnon was born on the 18th day of May 2000 at Roehampton in London, England. He was one among twin children born to his father, Desire and to his mother, Bridgette.

The English national of black ethnicity with African roots (Beninese heritage) was raised at his birthplace in Roehampton where he grew up alongside his twin brother, Steven as well as older brothers; Chris; Yannick and Richie.

Growing up in a sports-loving family at his birthplace in Roehampton, Sessegnon and his twin brother, Steven were football enthusiasts and loyal fans of Liverpool FC during their early life.

The twins’ passion for football was not unconnected to the fact that their elder brother, Chris was actively engaged in the sport in non-league level and naturally sought to make stars out of the duo.

Sessegnon’s education background includes his studies at Coombe Boys’ School in New Malden. Prior to attending the school, the football prodigy and his twin brother played for a local team called Wandgas.

While the then 8-year-olds were at it, they exhibited prospects which scouts from Fulham found difficult to ignore. As a result, Fulham invited the twins for a six-week trial which turned out to be successful.

Fulham FC turned out to be the club which Sessegnon would spend more than half of his life. The then 8-year old who Fulham would years later describe as a versatile player, started out as a left-sided defender with attacking instincts. 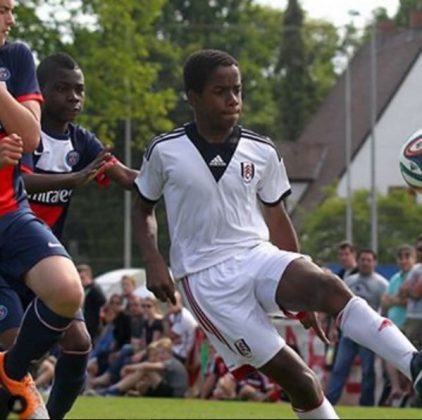 As a result, his rise through the ranks was meteoric in a way that he earned the rare status of being an outstanding regular at Steve Wigley’s Under-18 side when he was only 15 years old.

Reports on the good form which Sessegnon exhibited travelled like wildfire, informing former Fulham boss, Slavisa Jokanovic decision to call the wonder-kid for first-team duties ahead of the 2016/2017 season.

The determined youngster went on to make his first-team debut in an EFL Cup match against Leyton Orient on the 16th of August 2016. A few days later, he found the net in a league match against Cardiff City. With the goal, Sessegnon became the first footballer born in the 2000s to score a goal in the first team game of English leagues. The rest, as they say, is history. 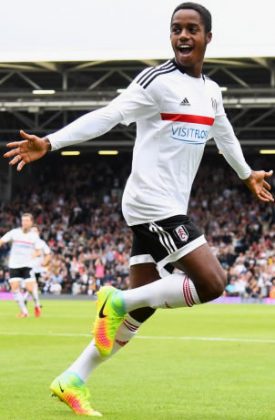 Ryan Sessegnon is yet to be married at the time of writing. We bring you facts about his dating history and current relationship status. To begin with, Sessegnon is not known to have dated any lady before he met his girlfriend, Lacie Southion.

Although little is known about how the lovebirds met, they look compatible and would no doubts make good life partners if they take their relationship to the next level. Meanwhile, neither of them have sons or daughters out of wedlock.

Ryan Sessegnon hails from a lower class family background. We bring you facts about his family life beginning with his parents and other members of his family.

Desire is Sessegnon’s dad. The supportive father of 5 who worked as a bus driver during Sessegnon’s early life, had a tight working schedule that sometimes kept him far away from his family. Notwithstanding, he never missed an opportunity to watch his twin children play football whenever he was in town. He still maintains a close relationship with his sons and wishes them the best to come.

Bridgette is Sessegnon’s mom. The proud mother who worked as a dinner lady was initially jumpy about her twins’ engagements in football that she was once banned from attending their games because she was too loud. Bridgette maintains a close relationship with her children and provide them with much needed maternal love as they journey through life.

Sessegnon has no sisters but 4 brothers who he grew up with. They include his twin brother Steven who is yet to make his breakthrough in Fulham FC due to a bad injury that he sustained during his career buildup. Nonetheless, the older twin who was given birth to 21 minutes before Sessegnon, has fared considerably well in football at both club and international level.

Away from Steven, Sessegnon’ older brother Chris has been actively involved in notable events of his childhood story till date. It was Chris who took honest and critical records of the twins’ performances, a mandate he carries out till date. Meanwhile, little is known about Sessegnon’s other two older siblings Yannick and Richie.

Stephane is a Beninese international footballer as well as Sessegnon’s cousin and only known relative. little is known about other members of the left back’s extended family including his uncles, aunts, nephews and nieces, a development which goes across the board for his paternal grandparents as well as maternal grandfather and grandmother.

What makes Ryan Sessegnon tick?. Sit back as we bring you makings of his personality to help you get a complete picture of him. To begin with, Sessegnon’s persona is a blend of Taurus zodiac traits. He is trailblazing, ambitious, unwavering and rarely shares information about his personal and private life.

In addition, Sessegnon has been described as humble by his friends and colleagues. He has just a few interests and hobbies which include listening to music, watching movies, playing games on his phone and studying geography. 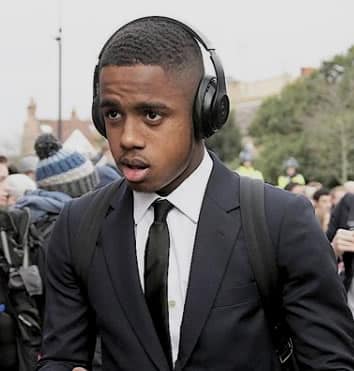 Although Ryan Sessegnon’s net worth is still under review as at the time of writing, he has a market value of £31.50m. Analysis of his spending pattern reveals that he lives a conservative lifestyle with earnings from his endorsement deals as well as his weekly salary.

The left-back who is predicted to become a huge earner has plans of building luxurious houses beginning from his birthplace at Roehampton. He also looks forward to adding more cars to his collection which includes an Audi. 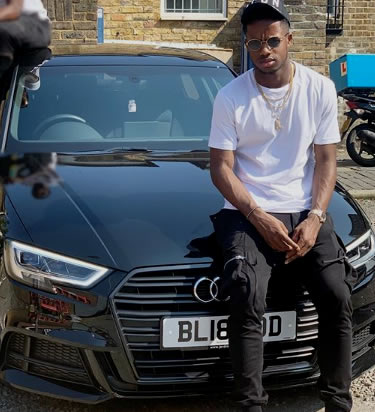 To wrap up our Ryan Sessegnon Childhood biography, here are little known facts that are rarely included in his bio. 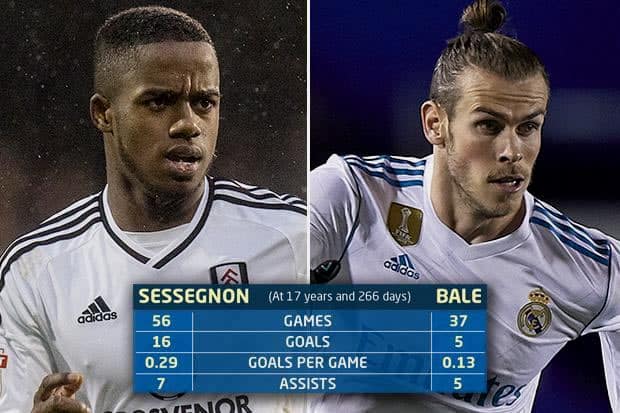 FACT CHECK: Thanks for reading our Ryan Sessegnon Childhood Story plus Untold Biography Facts. At LifeBogger, we strive for accuracy and fairness. If you find something that doesn’t look right, please share with us by commenting below. We’ll always value and respect your ideas.