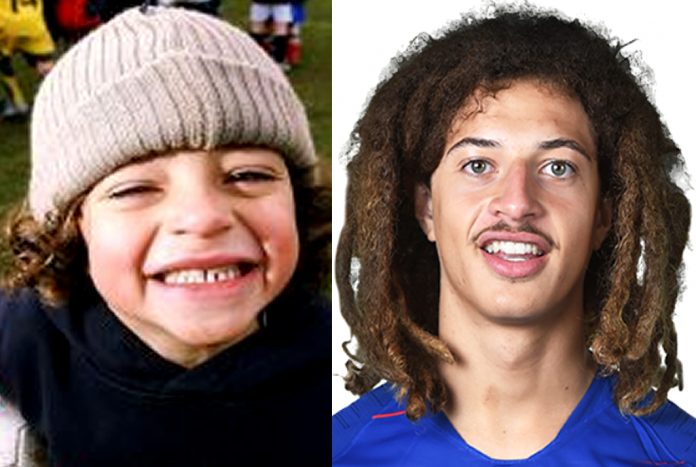 LifeBogger presents the Full Story of a Football Genius who is best known by the nickname “The Next David Luiz“.

Our Ethan Ampadu Childhood Story plus Untold Biography Facts bring to you a full account of notable events from his childhood time to date.

Yes, everyone knows about his potential for the future – as one of Wales’ best players. However, not many fans have read a concise version of Ethan Ampadu’s Biography, which is quite interesting. Now, without further ado, let’s begin.

For starters of his Biography, his full names are Ethan Kwame Colm Raymond Ampadu. Ethan Ampadu was born on the 14th day of September 2000 to his parents, Mr and Mrs Kwame Ampadu, in Exeter, United Kingdom.

Starting off, Ethan is of a multiracial family background. His mother, whose name is unknown, is from Wales while and his father, Kwame, is Ghanaian by origin.

Ethan was born into a footballing family thanks to his father, Kwame Ampadu, a former Irish footballer who once played for the top English club Arsenal and later became a coach for their youth and U18 team. Oh Yes!, you just read that, it’s Arsenal!

It can be hard for Ampadu’s dad to deal with retirement. The former Arsenal star, upon retirement, decided to continue living his dream through their son, Ethan.

A happy Ethan Ampadu, as seen above, grew up attending Ladysmith infants school, where he started playing competitive soccer during the sports period.

Participating in football activities wasn’t enough. Ethan Ampadu’s parents also wanted their son to take other school events seriously. One of such was his school’s Tudor feast event. 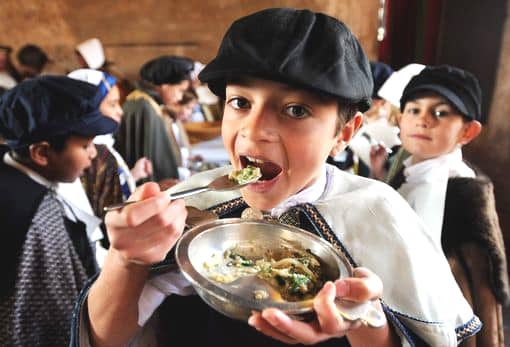 One of Ethan’s favourite events was his School’s Animal Day Celebration, where he would dress up like an animal, in this case, an owl. (DevonLive Report) 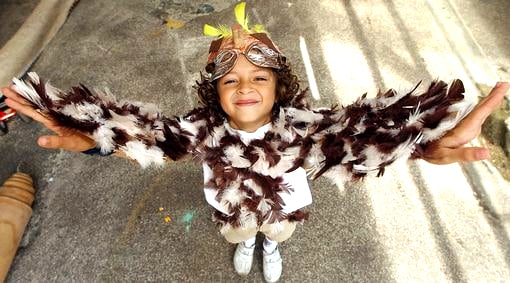 Little did his classmates know that the boy who once dressed as an owl would someday become a Chelsea FC Star.

Ethan’s passion for football saw him enrolling on the roster of a local youth team, Stoke Hill under 10’s, which gave him the stage to lay his early career foundation.

This was a team his dad coached their U18 squad before moving to coach Arsenal youth. Ethan began playing for Exeter City while still in school because of a decision from his parents.

Both Ethan and his parents agreed that he would continue his education until he attains his GCSEs.

Combining both education and football led to him having limited appearances. Self-belief and determination, which remained his watchwords paid their dividends as both Ethan, and his U11 teammates started breaking records. 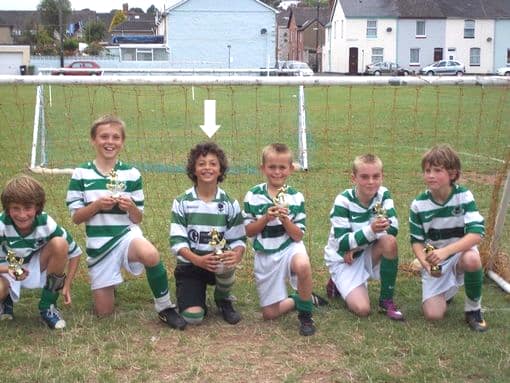 At the age of 12, Ethan participated in a tournament in Manchester. The wonder kid impressed everyone at the tournament, including former Manchester United manager Sir Alex Ferguson who wanted him to sign for the Red Devils.

Ferguson was impressed to see Ampadu having a greater vertical jump than most of his opponents, which allowed him to head the ball better.

Unfortunately, things fell at the time of the Man United managers’ departure and the subsequent club’s takeover by Ed Woodward, thus making the youth signing interest fade away.

At the age of 15 in December 2015, Ethan’s career with Exeter City kicked off. 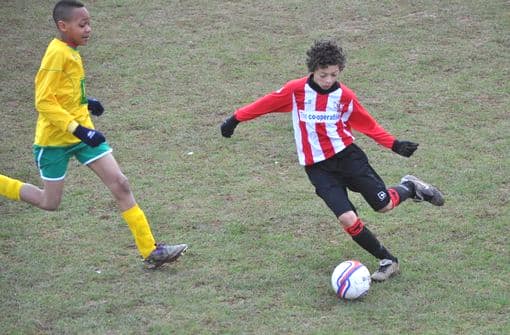 At this point, he was promoted to Exeter City’s senior team despite still juggling school with his football.

It was on the 9th day of August 2016 that Ampadu began making history by breaking an 87-year record set by Cliff Bastin.

He became Exeter City’s youngest-ever player (aged 15 years, ten months, and 26 days) to feature in a League Cup match. He even earned the man of the match award for the game.

This was a time he got international recognition with the Welsh U17 national team and, subsequently, the senior team a year later (May 2017). He, alongside the likes of Harry Wilson, were among Wales national team’s earliest debutants. 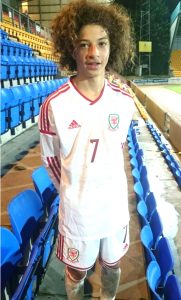 Precisely on the 1st of July 2017, Ampadu signed a contract with the London Premier League club Chelsea FC. This decision came after he wrote and passed his General Certificate of Secondary Education (GCSE).

On the 20th day of September 2017, Ampadu made his debut for Chelsea in an EFL Cup third-round match against Nottingham Forest.

Doing so made him the first player born in the 2000s to play for the Club’s senior team. The rest, as they say, is history.

Who is Ethan Ampadu’s Girlfriend?

Truth be told. Ampadu is someone whose romances escape the scrutiny of the public eye simply because his love life is very private at least for now. 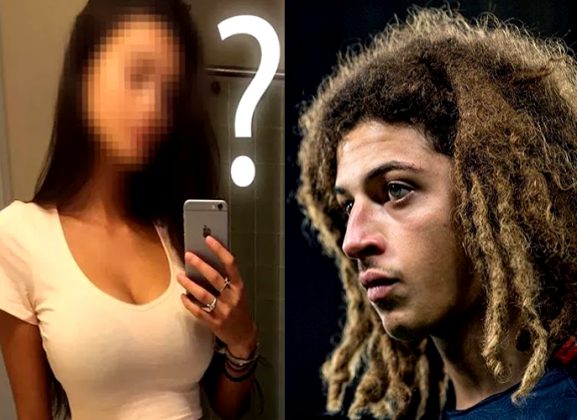 Getting to know Ethan Ampadu’s Personal Life would help you get a complete picture of him. He is someone who is determined and decisive and will research until he finds out the path to his destiny.

Ethan had loved Chelsea even while his dad was Arsenal’s U18 Manager. Back then, he often visits Chelsea’s Stamford Bridge as a 15-year-old.

With determination and self-belief, Ampadu’s dreams of playing at the Bridge came to reality. 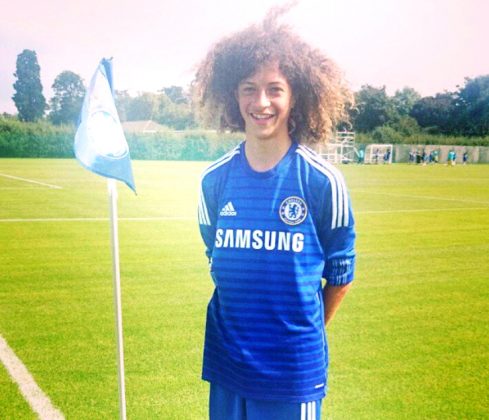 Ethan Ampadu to date still hangs out with his old friends who knew how he struggled to get fame. He is attached to people he keeps close. 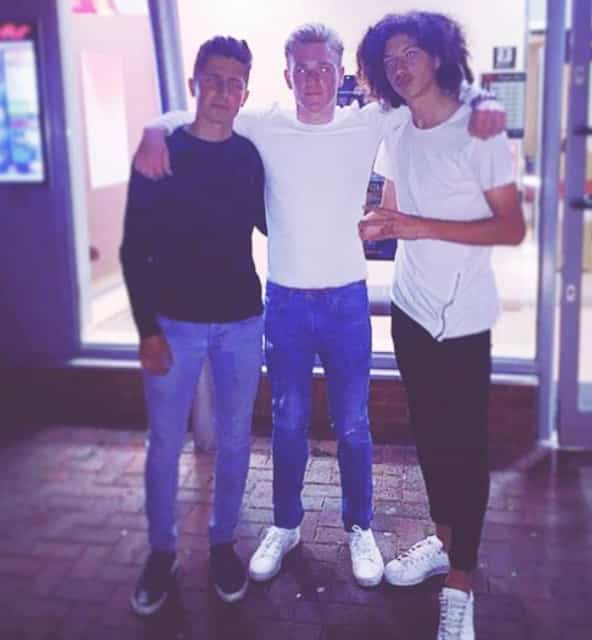 Ethan Ampadu is someone with a unique lifestyle. He is able to carve a niche for themselves in the area of exercising on the swimming pool in his exotic home.

Ethan Ampadu comes from a humble family background. Kwame Ampadu and his beloved wife are proud to have managed to get the best out of their son Ethan. Today, both father and son enjoy their own area of the beautiful game.

Patrick Kwame Ampadu was born on 20 December 1970 to an Irish mother and Ghanaian father in Bradford, United Kingdom. Patrick Kwame, despite being born in England, considers himself Irish because of his mum. 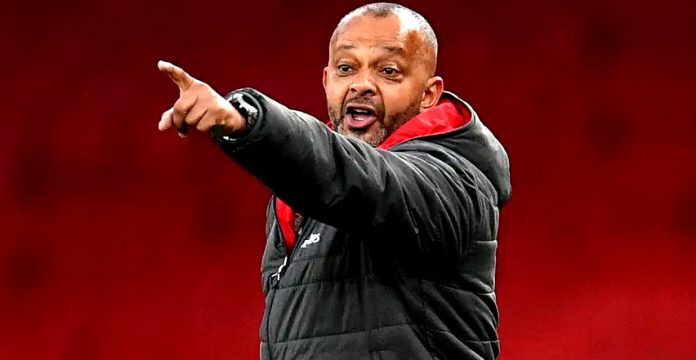 Ampadu featured for clubs Arsenal, Swansea City, Leyton Orient, and Exeter City in a playing career that spanned from 1988 to 2006 (the year his son began his youth career). Patrick Kwame featured for Arsenal between the years 1988 to 1991. 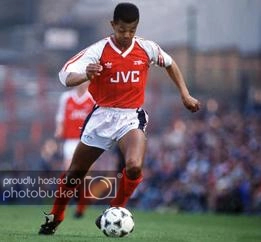 After retirement from club football, Kwame Ampadu returned to Exeter to be a part of the club’s coaching outfit.

This was a time he motivated his son Ethan Ampadu to begin his career with the club. The Irishman later moved to Arsenal in 2012 where he became the club’s Under 14 and Under 18 coach.

As of the time of writing, Ethan is currently the AS Monaco assistant manager who works with AS Monaco manager and Arsenal legend Thierry Henry. Below is a photo of both managers. 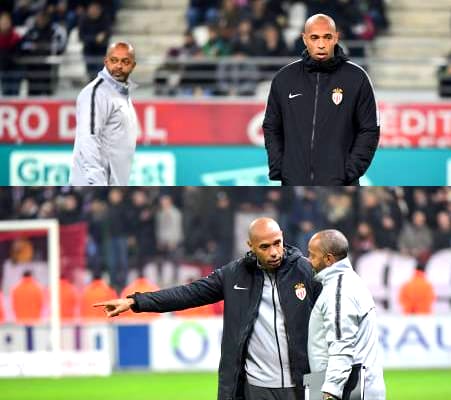 Many believe the Ghanian Highlife artist with over 800 records is the son of Ethan’s father. 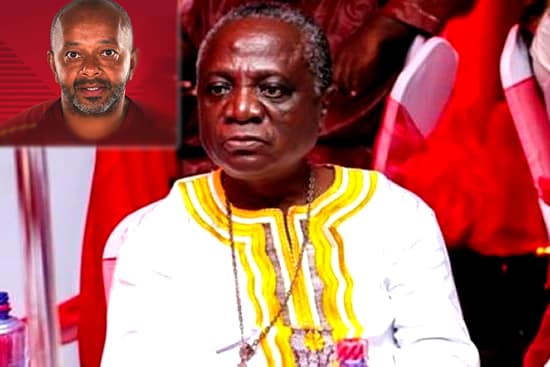 Contrary to the false information as reported by Kobby Kings of Modern Ghana Online Media, the legendary high-life musician is not Ethan Ampadu’s grandfather or father.

Ethan has been nicknamed by his playmates and fans as the “Next David Luiz“. This is due to his fully grown dread hair, which also describes David Luiz‘s appearance.

Both lookalike footballers understand football as a “collective game“, and their bromance is something special. 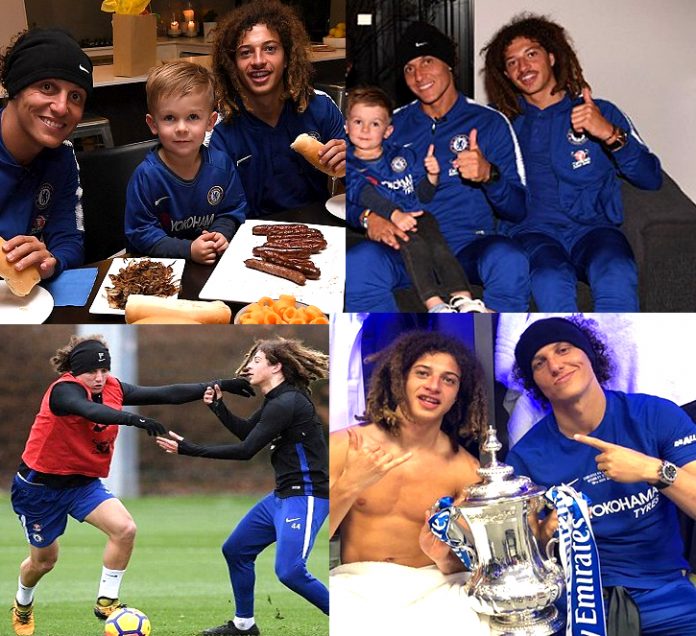 Eligible to Play for 4 Countries:

Ethan Ampadu holds the record as the luckiest footballer who has openly received invitations to play for four countries, namely; Ghana, Ireland, England, and Wales.

Thanks for reading our Ethan Ampadu Childhood Story, plus Untold Biography Facts.

Thank you in advance