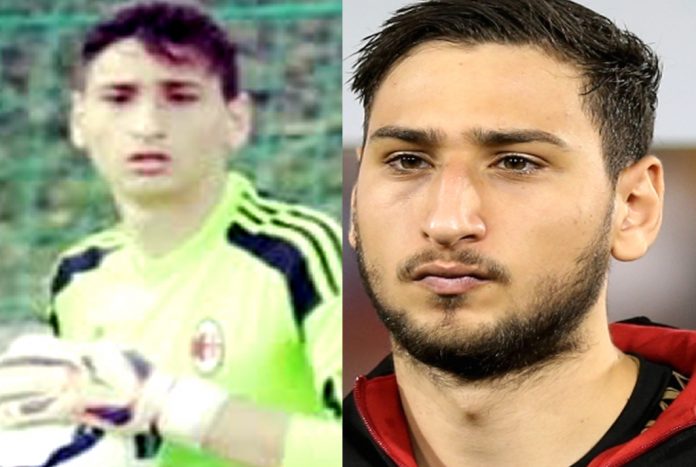 LifeBogger presents the Full Story of a shot-stopper with the nickname “Dollar-umma”.

Our Gianluigi Donnarumma Childhood Story plus Untold Biography Facts bring you a full account of notable events from his childhood time to date.

Yes, everyone knows he is widely regarded as the successor to Gianluigi Buffon.

However, not many soccer fans have read a detailed version of Gianluigi Donnarumma’s Biography, which is quite interesting. Now without further ado, let’s begin.

For Biography starters, Gianluigi Donnarumma was born on the 25th Day of February 1999 at Castellammare di Stabia in Italy. He was born to his mother, Marinella Donnarumma, and to his father, Alfonso Donnarumma.

The Italian national of white ethnicity with European roots was raised at his birthplace in Castellammare di Stabia where he grew up alongside his older brothers Antonio and Alfredo, as well as his sister, Nunzia. 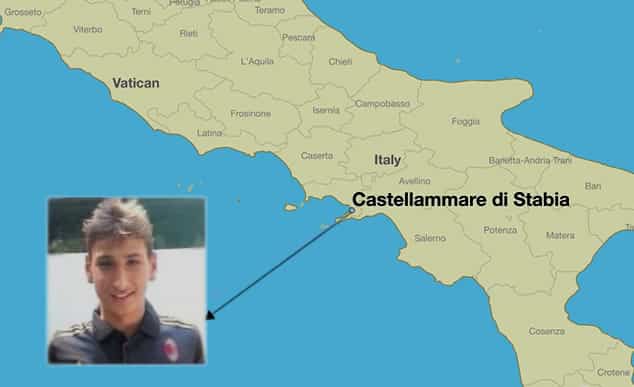 Growing up at his birthplace in Castellammare di Stabia, Gianluigi’s childhood story took a rare plot.

Unlike most shot-stoppers, he wasn’t known to be a football lover as soon as he learnt to walk, and neither did his sports-loving parents and “footballing” brothers influence him to play the sport.

Gianluigi was rather introduced to the sport by his uncle Ernesto, who took him by the hand into the pitches of Castellammare.

It didn’t take long before the youngster developed a passion for the sport, to the delight of his family.

Moving on to building a career in football, Gianluigi was enrolled in the football academy of Club Napoli when he was aged 4.

While at the academy, the youngster had no other dream than to become a goalkeeper, a position he was trained in by his uncle and keeping coach, Ernesto.

More so, he idolized Italian shot-stopping legend Gianluigi Buffon whose footsteps he hopes to follow.

As the years passed by, Gianluigi found and embarked on perfecting technical abilities that are characteristic of his present goalkeeping style.

By the time Gianluigi was aged 14, his eye-catching goalkeeping talents made scouts from Juventus, Roma, Udinese, Fiorentina and Inter Milan desire to sign him.

However, the then-teenager lent his signature to AC Milan because it was a club he had always been a fan of as well as a club which his older brother Antonio had already played for.

While at the youth systems of AC Milan, Gianluigi played in age groups above him because he always stood a foot taller than his peers.

Notwithstanding, he recorded a steady rise through the ranks and was surprisingly called up to the club’s senior team by then-manager Filippo Inzaghi when he was just three days to becoming a 16-year-old!

Although Gianluigi was an unused substitute in league matches after the call-up, his presence on the bench heralded great things to come.

The beginning of the 2015-2016 season came with good tidings for Gianluigi as he was promoted to the club’s senior team.

The then third-choice goalkeeper made his first-team debut in an International Champions Cup match and went on to help Milan win the final of the TIM Trophy.

Consolidating on his early wins, Gianluigi helped Milan achieve a 2–1 victory against Sassuolo when he made his Serie A debut on the 25th of October 2015.

With the debut, Gianluigi, aged 16 years and 242 days, became the second-youngest goalkeeper to start a match in the history of Italian football. The rest, as they say, is history.

Gianluigi Donnarumma is yet to be married. We bring you facts about his dating history and current relationship status.

To begin with, the shot-stopper is not known to have dated anyone before he met his girlfriend, Alessia Elefante.

Little is known about how the lovebirds met. However, they have been in a relationship for years and are already engaged.

Though there exists a significant height difference between Gianluigi and Alessia, they enjoy each other’s company and are considered to be perfect pairs.

Meanwhile, no son(s) or daughter(s) have been born of their relationship at the time of writing.

To start with, Gianluigi Donnarumma comes from middle-class family background. We bring you facts about his family life.

He is a football enthusiast and can be much considered as Gianluigi’s unofficial agent owing to his rhetorics on matters that concern his son’s welfare in football.

The father of three is only known to be married to Gianluigi’s mother and has no other wives.

Marinella Donnarumma is Gianluigi’s mom. She is a supportive mother who immensely contributed to Gianluigi’s breakthrough in football.

Notable among such contributions was her regular presentation of Gianluigi’s birth certificate to prove that the then 11-year-old was not too old for the categories in which he was competing.

Gianluigi has three siblings. They include his older brothers, Antonio and Alfredo, as well as his sister, Nunzia.

Antonio, born on the 7th day of July 1990, serves as a backup goalkeeper for AC Milan, while little is known about the other brother, Alfredo, as well as the only daughter of the family, Nunzia.

Away from Gianluigi’s immediate family, he has numerous uncles, among which is Ernesto, who introduced him to football.

Little is known about his aunts and cousins.

Neither has the shot-stopper said anything about his nephews, nieces, maternal grandparents, as well as paternal grandfather and grandmother.

Personal Life away from Goalkeeping:

He is calm, sensitive, emotionally driven and rarely reveals details about his personal and private life.

His interest and hobbies include sightseeing, spending time with friends and family as well as playing video games. 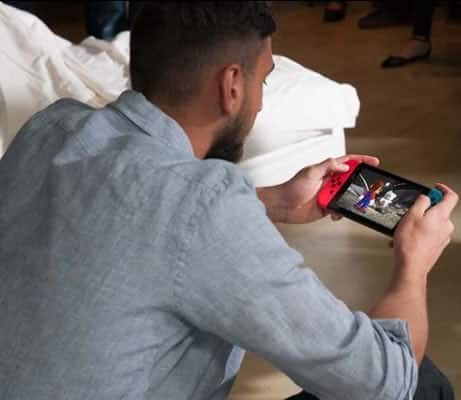 Gianluigi Donnarumma has an estimated net worth of €170 million and a market value of £45.00m as of the time of writing.

Analysis of his salary and spending patterns reveal that he lives a conservative lifestyle within his means.

The 20-year-old, whose origin of wealth stems from football, is yet to become a major earner.

As a result, he is not yet known to own luxury houses, and neither has he been spotted driving luxury cars to training and award ceremonies.

Notwithstanding, he does know how to party well and fly in chartered luxury jets to spend his vacations at expensive resorts.

To wrap up our Gianluigi Donnarumma childhood biography, here are little-known or lesser facts that are rarely included in his bio. 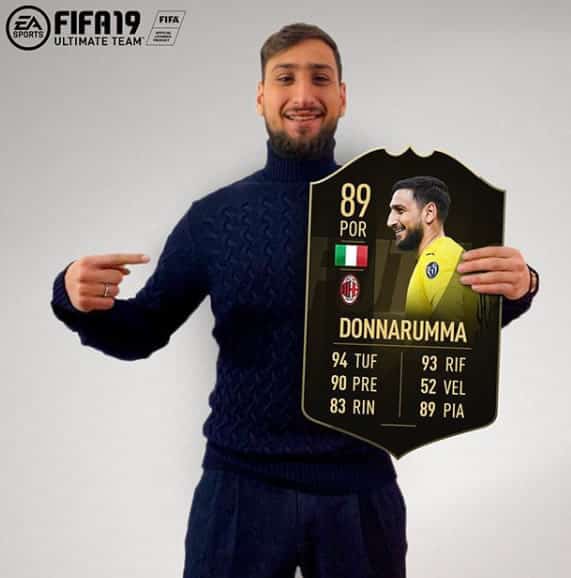 It is worthwhile to note that THE FIFA Ultimate Team of the Week is released by EA Sports. They do that each Wednesday. It represents players that have played well during the previous week in real life.

Gianluigi Donnarumma showing off his ratings on Fifa Ultimate Team of the Week. Credits: Instagram.

FACT CHECK: Thanks for reading our Gianluigi Donnarumma Childhood Story plus Untold Biography Facts. At LifeBogger, we strive for accuracy and fairness.