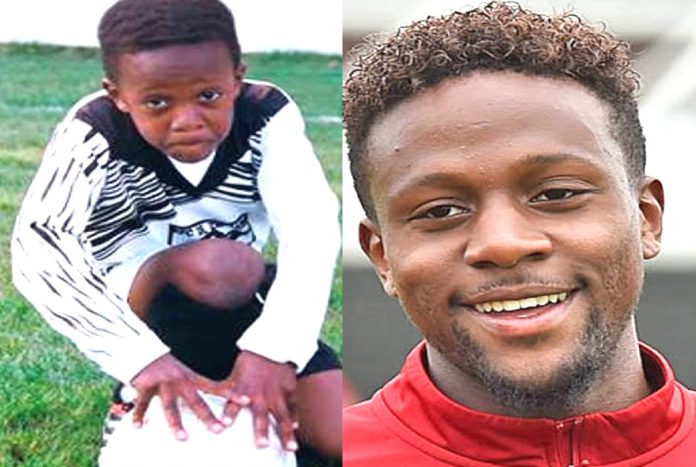 LifeBogger presents the Full Story of a Football Genius who is best known as “Origi“.

Our Divock Origi Childhood Story plus Untold Biography Facts brings to you a full account of notable events from his childhood time to date.

Yes, everyone knows of his lightning pace and versatility as a striker. However, only a few consider Divock Origi’s Biography, which is quite interesting. Now without further ado, let’s Begin.

Starting off Divock Okoth Origi was born on the 18th day of April 1995 at Ostend in Belgium. He was the second of three children born to his mother, Linda Adhiambo, and to his father, Mike Origi. 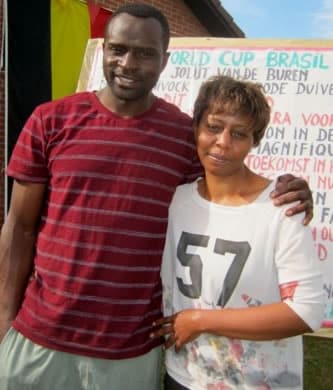 Origi parents are sports loving nationals of Kenya who ushered him into the world at a time his father played professional football for KV Oostende in the Belgian pro league.

Origi was therefore raised at the nearby Belgian municipality of Houthalen-Oost where he grew up alongside his elder sister Natasha and younger sister Deneen.

While growing up at Houthalen-Oost, the Belgium & Kenya national of black ethnicity with Kenyan-Luo roots, proved to be an apple that didn’t fall far from the tree by exhibiting makings of a budding footballer.

Recalled Mike of his son’s early interest in football.

It wasn’t long before the football prodigy was enrolled in the youth system of a Belgian provincial league team, KFC De Zwaluw Wiemesmeer when he was aged 5.

“… and From the age of six, he already had talent and was taller and stronger than the other kids.” 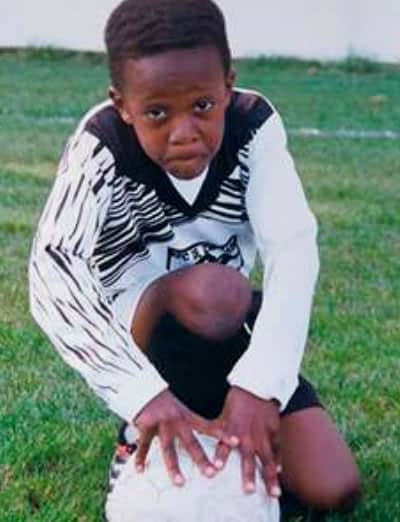 It was at the youth systems of KRC Genk that Origi recorded tremendous growth in football coupled with academics at Park Houthalen Primary School and Sint-Jan Berchmans College.

“And when his school reports would come, I’d see the teachers’ comments that he was good with the ball and that he was the best among his age mates”.

It is worthwhile to note that Origi had most of his youth career at KRC Genk where he trained for 9 years before moving to Lille in nearby France at the age of 15.

While at Lille, Origi put impressive performances that courted the attention of scouts from Liverpool. 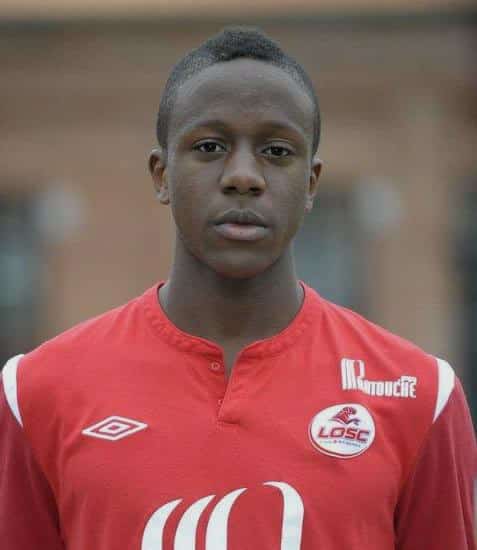 The English side needed no more conviction that Origi would give them a good run for their money after they watched him send Belgium national team to the knockout stages of the 2014 World Cup by scoring his first international goal in the 87th minute 1-0 victory over Russia.

He was eventually offered a six-year contract by the English side on the 29th of July 2014 for a fee of 10 Million pounds and immediately loaned back to Lille for more experience with the first team.

Origi got the much-needed experience playing for Lille during his loan spell in the 2014-2015 season. He finally joined Liverpool in the next season after making 44 caps and netting a total of 9 goals for Lille.

Origi made his debut for Liverpool as a substitute during his side’s face-off with Manchester United.

Not long after, he scored his first competitive goal for Liverpool by pulling off a hat-trick in Liverpool’s 6-1 victory over Southampton. 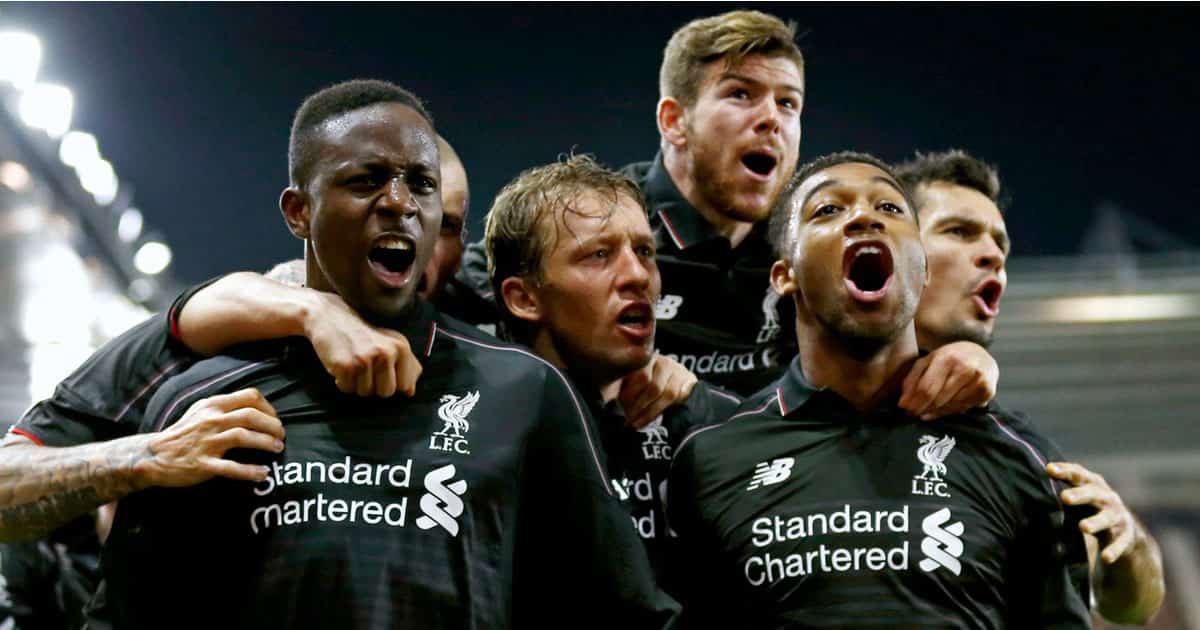 There have been no records of Origi’s past relationship or dating history. Neither are there existing links to his current relationship.

This boils down to the fact that the forward is more concerned about taking his career to greater heights.

Notwithstanding, Origi has what it takes to make an impressive boyfriend or husband given the traits of discipline and focus that he brings to the game of football.

Divock Origi was born into a sports-loving family. We bring you factual details about his immediate and extended family.

Mike Okoth Origi is the father of the forward. He was born on the 16th of November 1967 in Nairobi in Kenya.

Unlike his son, Mike started out as a goalkeeper who turned Striker for Shabana in the Kenyan Super League.

He later secured a move to Belgian club, KV Oostende in 1992 and 3 years later, welcomed the birth of his first boy and second child Divock.

Widely believed to be the first Kenyan footballer to play in Europe, Mike has been both a father and mentor to his son who admired him for his true devotion to football.

“When I was Kid I could see my dad had a lot of discipline and in football when you give everything to the game, the game will always give something back.”

The father and son maintain a very close relationship with Mike putting up supporting appearances at most of Divock’s games to cheer him up. 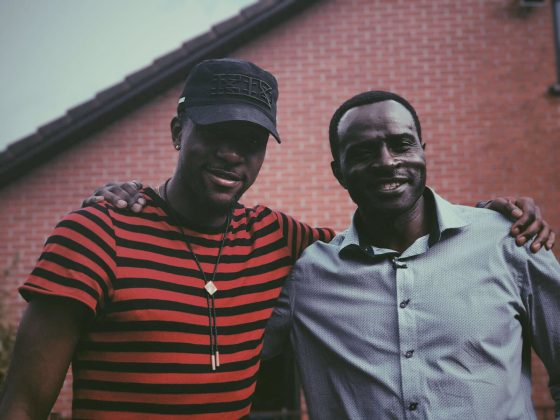 Linda Adhiambo is Origi’s mother. Like her husband, Linda is close to her only son whose heroics and good conduct made her stand out among mothers in both Kenya and Belgium.

Origi’s siblings include Natasha and Deneen. Natasha is the eldest of the siblings. She grew up with Origi who shared his football aspirations with her.

She also has a daughter – Maliya who is Origi’s niece. Deneen, on the other hand, is Origi’s younger sister and one of his biggest fans.

Away from Origi’s immediate relations are his uncles Austin, Gerald and Anthony who played professional football in different leagues.

Divock also has a cousin Arnold Origi who plays professional football as a goalkeeper for Lillestrom and Kenya national team. 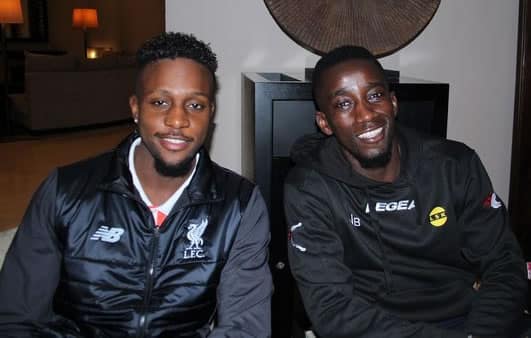 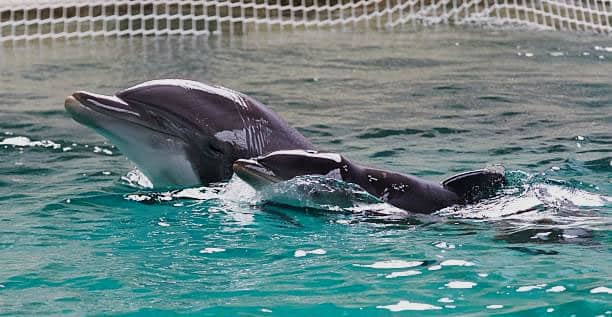 Both nationals of Kenya and Belgium love Divock Origi despite not representing the former at international events. Notwithstanding, he makes up for Kenyans by speaking fluent Swahili to their delight.

He also speaks Flemish, a language he learned while growing up at Ostend and has a good command of Dutch.

Divock loves family, football and has interests in psychology, particularly the working dynamics of the human brain and how it relates to different personality types. 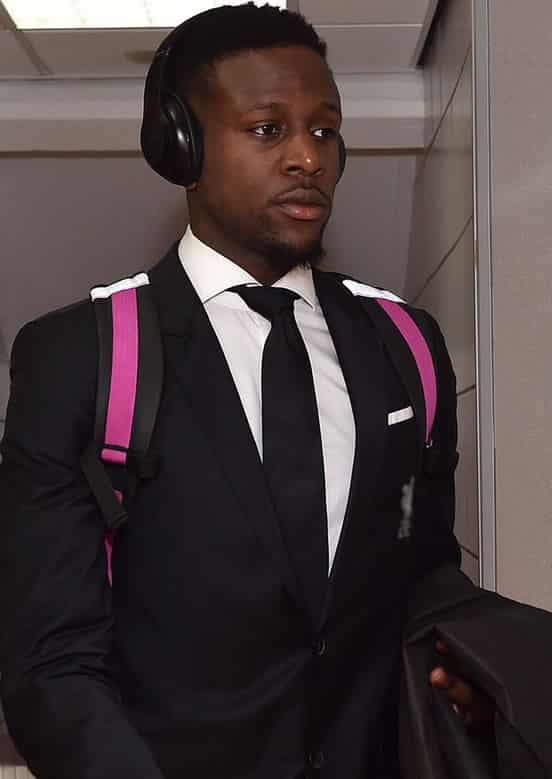 The Suber-Sub reportedly has a house that is worth $1 Million in Belgium. His cars collection reflects brands like Audi, Ford as well as a Mini Cooper which he drives to training. 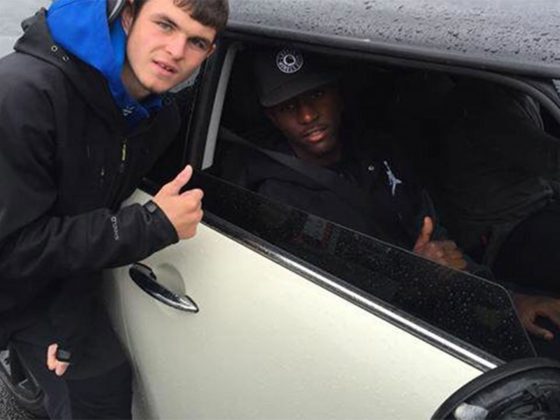 FACT CHECK: Thanks for reading our Divock Origi Childhood Story plus Untold Biography Facts. At LifeBogger, we strive for accuracy and fairness.