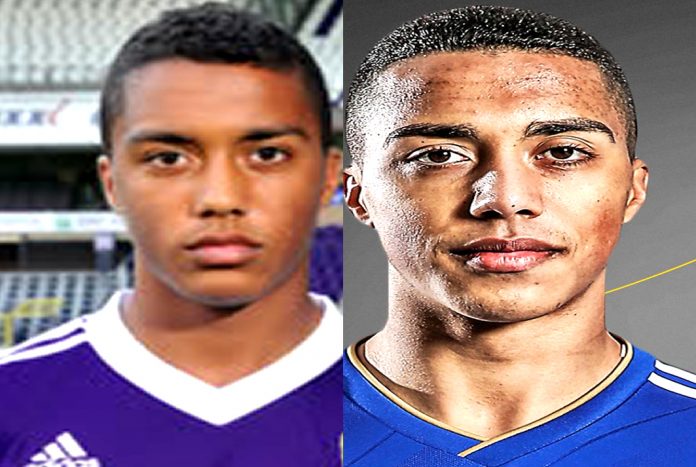 LB presents the Full Story of a Football genius best known as “Tielemans”. Our Youri Tielemans Childhood Story plus Untold Biography Facts bring to you a full account of notable events from his childhood time to date. The analysis involves his early life, family background, personal life, family facts, lifestyle and other little – known facts about him.

Yes, everyone knows of his two-footed abilities and lethal shots. However only a few consider Youri Tielemans’ Biography which is quite interesting. Now without further ado, let’s begin.

Starting off, Youri Marion A. Tielemans was born on the 7th day of May 1997 at Sint-Pieters-Leeuw, Belgium. He was born to a father of Flemish descent and to a mother of Congolese descent.

The Belgian national of mixed ethnicity with African and German roots was raised at Sint-Pieters-Leeuw outside Brussels where he grew up alongside an older brother and sister whom little is known about at the time of writing.

Growing up at his birthplace, young Tielemans was the odd one out in his family owing to the fact that his parents and siblings were staunch Judo enthusiasts who cared less about football.

Although Tielemans did obtain considerable training in Judo, football was where his heart belonged. He began playing the sport not long after he learnt to walk and soon secured the support of his parents who enrolled him at Anderlecht academy when he was aged five.

While at Anderlecht academy, Tielemans efficiently combined academics with career buildup in football that both engagements complemented each other. Whenever Tielemans was asked to write an essay about his future the youngster would always pen down his visions about football as well as detail the qualities that he possessed to actualize his dream.

Unlike most professional footballers, Tielemans academic pursuits did not stop in his mid-teens. He went on to obtain a high school diploma at Sint-Guido Institute School in Anderlecht where he studied trade.

Juggling between academics and playing football for Anderlecht did not come easy for Tielemans. Although Anderlecht reduced the days of training which Tielemans was meant to undergo, the development demanded that the football prodigy would have to work hard in order to be at par with his peers who missed no training.

Notwithstanding, Tielemans overcame the challenges by rising through the ranks. By the time Tielemans was aged 16 in 2013, he got his first call up to Anderlecht’s senior squad as an unused substitute during the clubs 1–0 win over Genk in the 2013 Belgian Super Cup.

A week after obtaining his first call to the senior squad, Tielemans made his first-team debut for Anderlecht as a substitute during its match against Lokeren in the opening round of the Belgian Pro League season.

With the debut, Tielemans became the youngest player in the league’s history. He went on to set another record by becoming the youngest Belgian player to play in the UEFA Champions League after he was started in a match against Olympiacos at the age of 16 years and 148 days on 2 October 2013. The rest, as they say, is history. 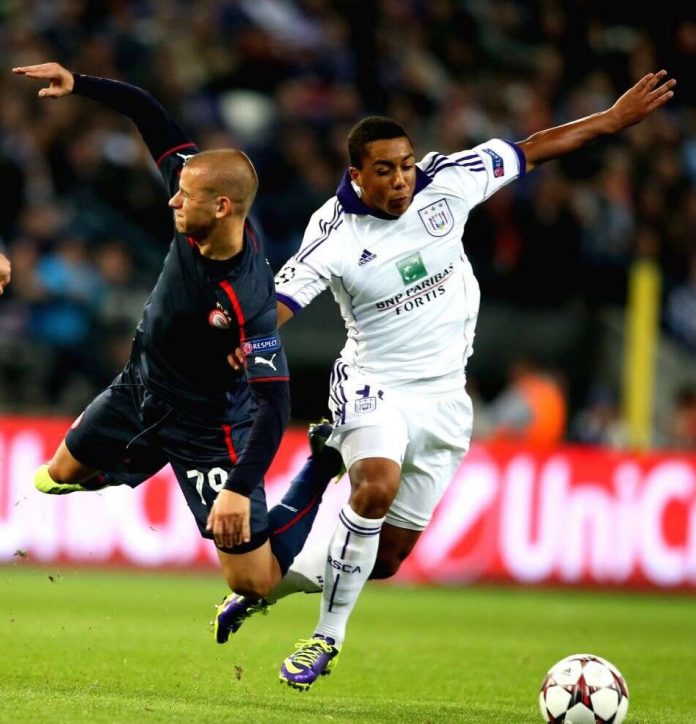 Youri Tielemans is married at the time of writing. We bring you facts about his dating history and Marital life. To start with, Tielemans is not known to have had any girlfriends before he met his wife Mendy.

Little is known about when the couples met or got married. However, their union is blessed with a beautiful daughter Melina. She was born to the midfielder when he was 19 years old in 2017.

Tielemans comes from a middle-class family background. We bring you facts about his family life.

About Tielemans’ father: Tielemans was born to a dad of Flemish descent. The little known father’s work history includes serving as a teacher and Judo instructor. He is no doubts close to Tielemans who speaks of him in good lights.

About Tielemans’ mother: Tielemans’ mom is of Congolese descent. Like her husband, she works as a teacher and Judo coach. Known to be a champion of education, Tielemans mother care less about football and ensured that a clause regarding his academic wellbeing was included in the first contract that he signed with Anderlecht.

About Tielemans’ siblings: Not much is known about Tielemans’ brother and sister who trod the paths of their parents in practising Judo. Nonetheless, they share a close bond with their kid brother who has established himself as a football genius.

About Tielemans’ Relatives: Away from Tielemans’ immediate family little is known about his paternal grandparents as well as maternal grandfather and mother. Similarly, there are no records of Tielemans’ uncles, aunts, nieces and nephews while his cousins have not been identified in notable events of his early life to date.

He is introverted, ambitious, trailblazing and hardly reveals details that concerns his personal and private life. He has a number of interest and hobbies that include practising judo, playing basketball, shopping, listening to music, watching television, playing video games and hanging out with friends.

Youri Tielemans net-worth is still under review. However, he has a market value of £19.80m at the time of writing. The origin of Tielemans little known wealth stems from the salary he receives as a football baller and earnings from endorsements.

Being one that detests much attention, Tielemans lives a conservative lifestyle, thus little is known about the true worth of his house in Sint-Pieters-Leeuw. Regarding his cars collection, Tielemans owns a Black Audi and once took a photo close to an exotic car.

To wrap up our Tielemans Childhood story and biography here are untold facts that are rarely included in his bio. 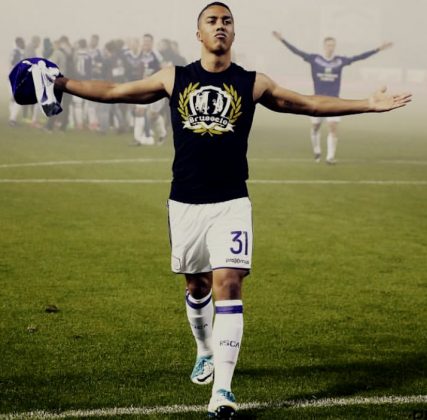 FACT CHECK: Thanks for reading our Youri Tielemans Childhood Story plus Untold Biography Facts. At LifeBogger, we strive for accuracy and fairness. If you find something that doesn’t look right, please share it with us by commenting below. We’ll always value and respect your ideas.