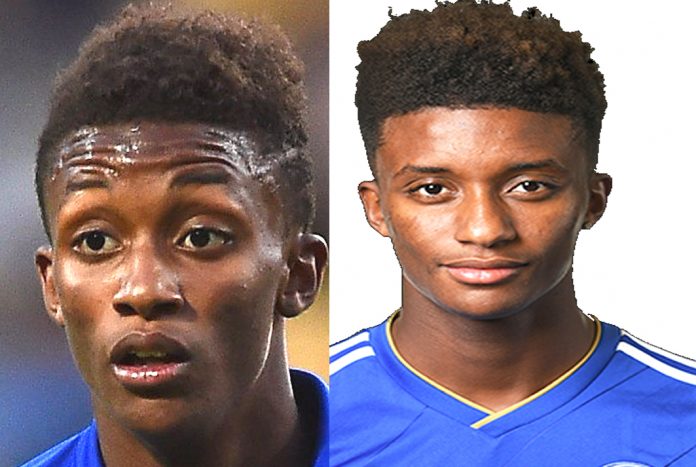 Yes, everyone knows about his pace, dribbling and technique which makes him one of the fastest football players in England. However, only a few consider Demarai Gray’s Biography which is quite interesting. Now without further ado, let’s begin.

Growing up with his kid sister, Gray attended Frankley High School where he began playing competitive soccer which he extended after school hours. 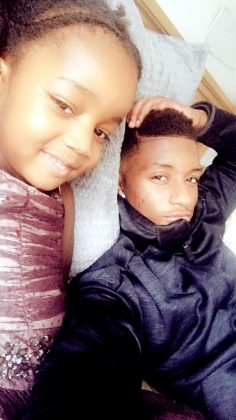 Before his time with Frankley High School, Demarai Gray began playing with his town’s local youth team, Cadbury Athletic’s junior teams. He made an impression with the club which led to him winning a scholarship opportunity with Birmingham Academy. 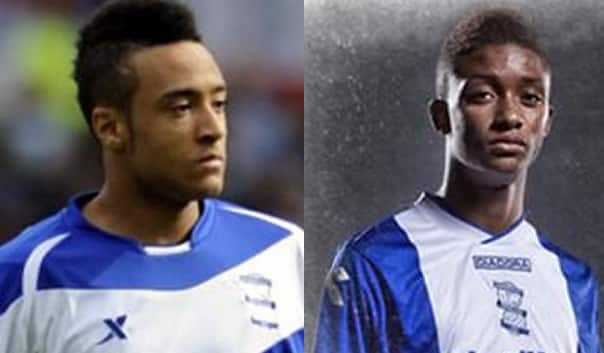 The bubbly, calm and happy Gray continued his football scholarship until 2012. His performance the next season (2013-2014) earned him the club’s Academy Player of the Season award. 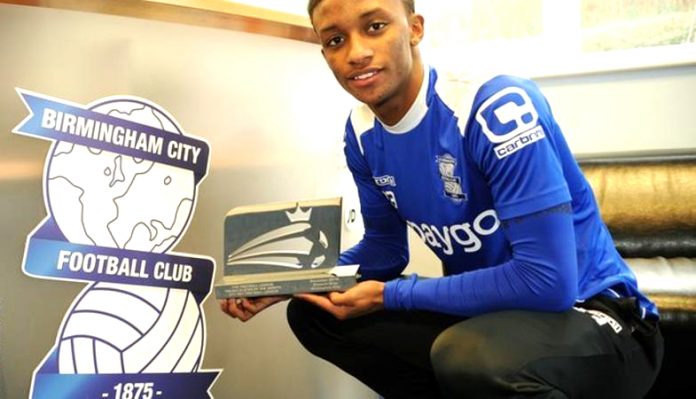 That season also witnessed Gray getting a promotion to Birmingham’s first team where he started competing to become a regular starter.

While in the Birmingham first team, Gray started competing for the first-team role with former United rejectee Federico Macheda. It was a healthy competition which saw Gray edging out and making Macheda leaving the club. 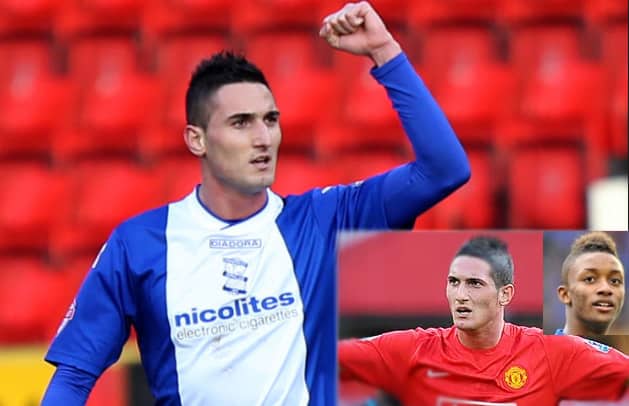 Gray’s clinical finishing and ability to cover in defense didn’t go unnoticed by the then Premier League trophy chasers Leicester City who activated his release clause. Gray joined the League champions on the 4th of January 2016 and helped his teammates in securing their Premier League crown. 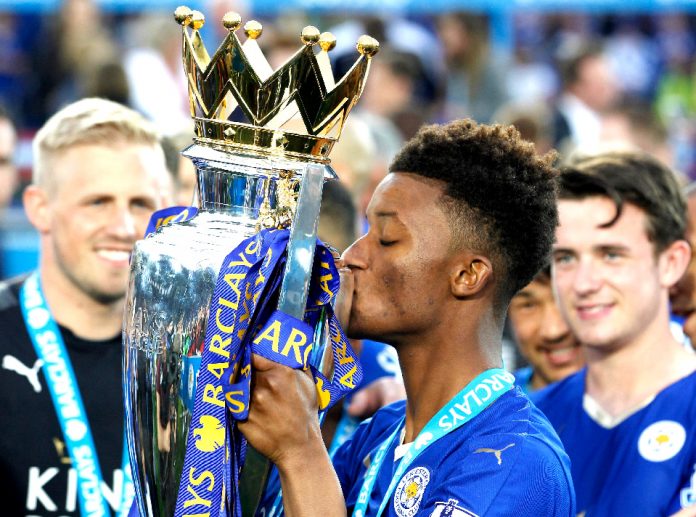 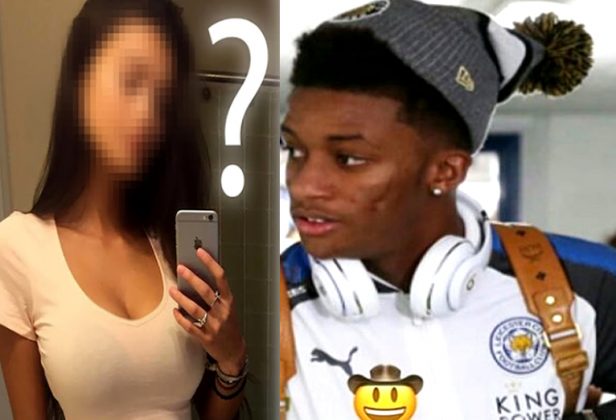 Bilasizmi?… Demarai Gray once cheated death after he had a close shave with the blade of a helicopter on a trip to Leicester City’s PA Awards. 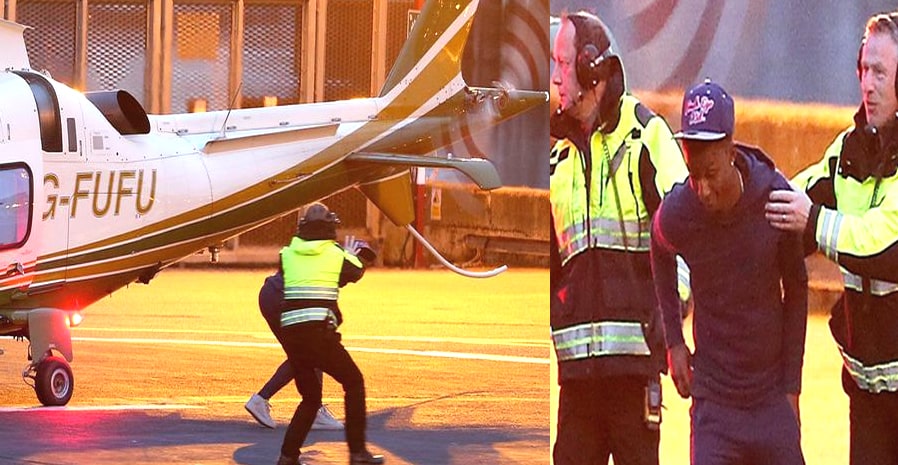 Due to the force of the blade winds, the British Jamaican was pulled as he almost walked into the helicopter’s tail rotor blades. The quick intervention of the Helicopter staff member helped in preventing a fatal accident. Watch the video incident.

The event happened after a Leicester premier league defeat to Everton. It was the moment the Birmingham born footballer filmed himself inhaling a potentially lethal nitrous oxide, known as ‘hippy yoriq'.

Although, it is legal to get high BUT British anti-drug agencies have warned that inhaling the gas deprives the brain of oxygen and can kill.

Getting to know Demarai Gray’s lifestyle off the pitch surely helps build up a complete picture of him. 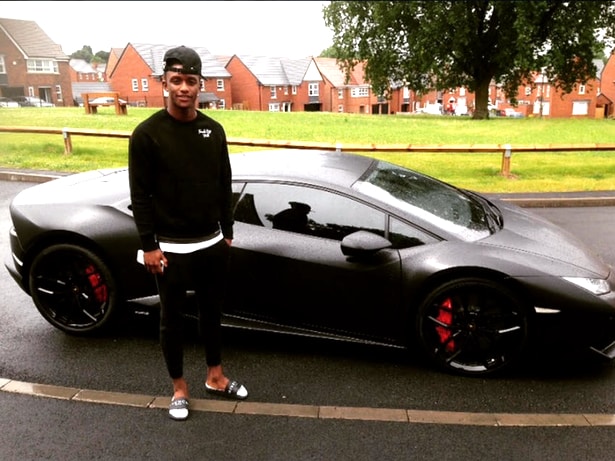 He isn’t the type of footballer who lives the Lavish Lifestyle easily noticeable by a handful of pretty impressing cars and duplexes.

Although you must have read about his crack wrongdoing and helicopter safety mistakes. But getting to know Demarai Gray’s personal life would help you get a complete picture of him. Before we proceed, let s ask the question. 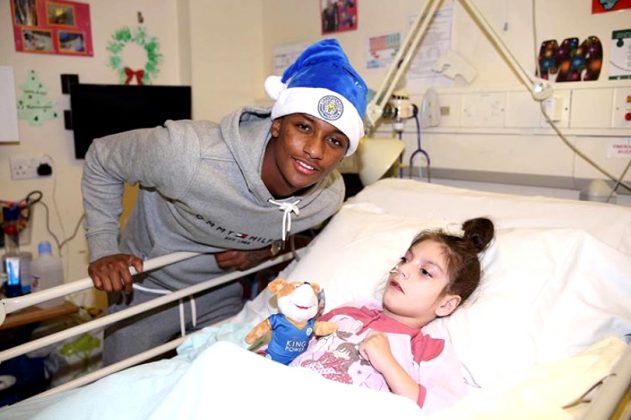 Gray has always been heavily involved in charity work. He is among those who raise monies for children’s hospitals and love to visit the sick. It’s only a matter of time before he comes a UNICEF UK ambassador.