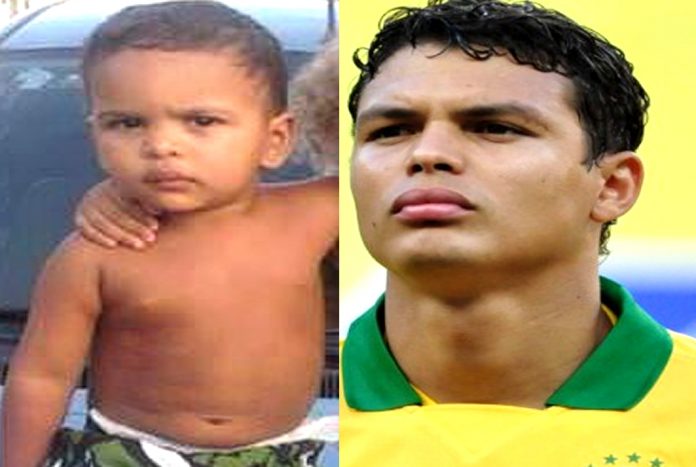 LifeBogger presents the Full Story of a Brazilian Football Legend who is best known by the nickname; “The Monster“.

Our Thiago Silva Childhood Story Plus Untold Biography Facts brings to you a full account of notable events from his childhood time to date.

The analysis involves his life story before fame, family life/background and many OFF-Pitch facts little known about him.

Yes, everyone knows he is a complete defender. However, only a few know about Thiago Silva’s Bio, which is quite interesting. Now without further ado, let’s Begin.

Thiago Silva was born into difficult circumstances. His mother, Angela, already had two children – a boy and a girl – when she became pregnant with Thiago.

In spite of the difficulties being experienced, she resolved to give birth to her son, who experienced Poverty during his formative years. This is little Thiago Silva as a kid.

Thiago and his family endured a series of hardships with poverty and illness.

To make matters worse, Thiago’s parents separated at a time he needed them the most. In his words;

“When I was a boy I missed my father terribly.

My parents split up when I was very young and It affected me psychologically.

However, i later had a father figure in the form of a step-father who was God-fearing.”

Worthy of mention is the fact that Thiago also grew up with David Luiz, whose parents were good neighbours and friends to his family.

Both parents saw their sons develop an interest in football, which happened to be their natural gift.

After a series of mascot duties, destiny made both of them tread separate paths to career success.

The duo didn’t only make appearances for mascot duties; they looked like football stars in the making and turned out to be stars years later. 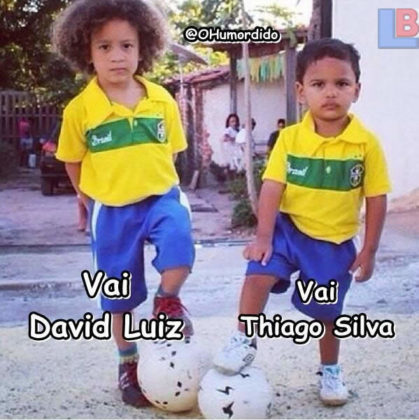 Living 50 meters away from one of Rio’s infamous shantytowns, the famous soccer centre-back was surrounded by the bad influence of crime lords.

“We would always hear shootings. The cops would come to the borough where I lived often. When I got home I would thank God for getting home safe.”

Instead of joining criminal gangs, Thiago chose to follow God and pursue his dream of becoming a professional soccer player, as admonished by his stepfather. Without his stepfather, Thiago wouldn’t be where he is today.

“My step-father was always there for me, helping me unconditionally.”

Recalled Thiago of his stepfather.

Despite the fact that his parents had very little money, Thiago always found a way to play football and keep training. According to the football genius;

“Sometimes, I used to put my school uniform on when I took the bus to training – that way I didn’t have to pay the fare.

The bus drivers would say, ‘Sorry young man, this bus isn’t going to your school’. I always told them the truth.

I said, ‘I’m not going to school but if you can help me make my dream come true then I’ll be eternally grateful’.

They never once threw me off, they always let me go to training, I thank the bus drivers in my childhood neighbourhood”

Just as life was never easy for Thiago, his journey to professional life was no different.

Thiago failed to get onto local Brazilian teams at first and ended up playing defensive mid-field in a second-rate local team from a poor area of Rio de Janeiro.

This was when he got to know Marcelo, who was his best friend and teammate. 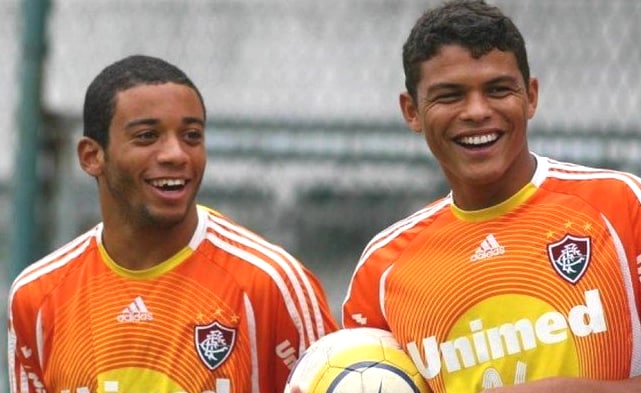 But with hard work and discipline, Thiago’s initial failures soon turned into success.

He finally got his chance to be seen in Europe, where he joined Porto B for €2.5 million in 2004. After a year in Portugal, he joined Dynamo Moscow in Russia.

Thiago felt unstable with the Russian winter cold, which saw him contract a bacterial disease. Unfortunately, Silva was diagnosed with tuberculosis and was hospitalized for six months.

His illness became much worse over time, and his doctors told him that he could have been dead if he had been hospitalized two weeks later. According to Silva;

“It was the greatest battle of my life.

I had to stay in the hospital for 6 months until I recovered.”

During his recovery, Silva decided to retire from football and travel back to Brazil.

He was begged and further persuaded by his mother to reconsider his decision, which he obliged. Instead of travelling back to Russia, Silva opted to play for his native Brazilian club, Fluminense.

While playing his senior career there, Silva became an idol for Fluminense supporters with his level of performance. 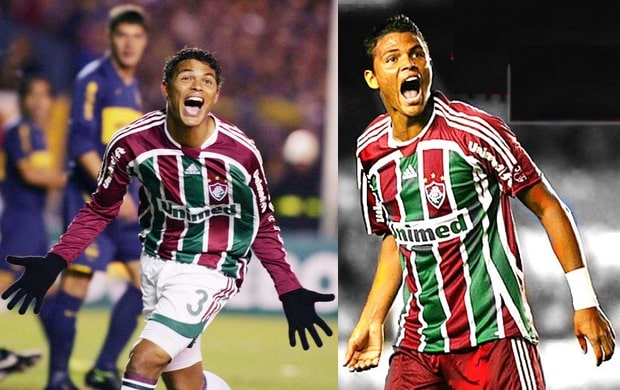 A white wristband that he wore during matches became a trend amongst teenagers in Rio de Janeiro who supported the tricolour.

This feat attracted top European clubs. After a five-month chase and a four-hour negotiation period, Silva agreed to a move to Milan where he became noticed by the world. The rest, as they say, is now history.

As much as he is doing well in his professional life, Silva is doing great in his personal life too. Thiago Silva has been in a relationship with his childhood sweetheart, Isabele da Silva.

Their relationship took them from bestie status to true love. Tiago has once recalled that one of his earliest childhood memories was declaring his love for Isabele and believing they could get married someday.

This finally came to pass as both lovers got married and became blessed with sons named Isago and Iago.

Isabele da Silva is a devoted mother. She is also a woman who defends and protects her husband’s career, especially in the face of criticism.

Thiago Silva has proved to the world how important his wife is to his life and how a good father he is. He is always there to witness his children’s birth, playing the role of a good father. 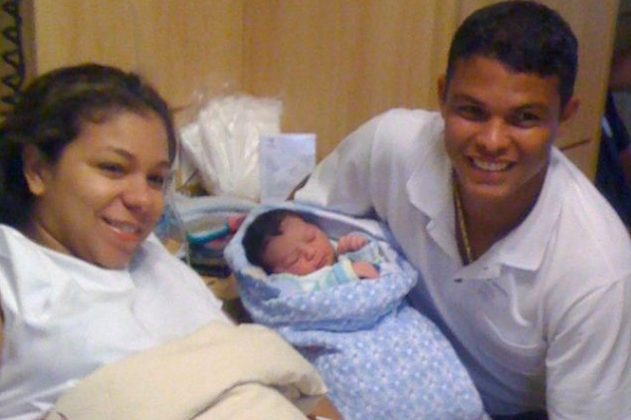 A fan of Ronaldo in his Home:

Cristiano Ronaldo‘s fame appears to know no bounds. The wife of Thiago Silva, Isabele was once unable to resist grabbing a photo with the Portuguese star.

Isabele grabbed the opportunity for a photo as soon as her husband’s team PSG drew with Real Madrid on a Champions League night.

At least she had something to take away from the night after sitting through a thoroughly underwhelming stalemate between two of Europe’s strongest sides.

David Luiz and Thiago Silva have been inseparable from day one.

They are best friends who saw their big dreams of playing football at a professional level become a reality. Below are emotional photos of David and Thiago.

FACT CHECK: Thanks for reading our Thiago Silva Childhood Story, plus untold biography facts. A Legend whom many Brazilian Defenders (e.g. the likes of Gleison Bremer, Eder Militao, Gabriel Magalhaes etc.) have taken inspiration from.

Thanks. We are glad you love our article about Thiago Silva