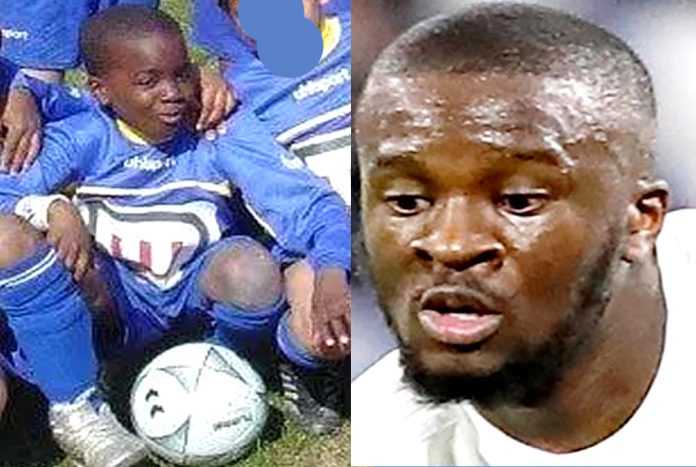 LB presents the Full Story of a Football Genius best nicknamed as “The Power House”. Our Tanguy Ndombele Childhood Story plus Untold Biography Facts bring to you a full account of notable events from his childhood time to date.

Yes, everyone knows the Frenchman is incredibly well rounded (offensively & defensively) and he is one of the most sought after central midfielders in world football. However, only a hand few of football fans consider Tanguy Ndombele’s Biography which is quite interesting. Now without further ado, let’s begin.

Tanguy Ndombele was born on the 28th day of December 1996 to his parents in Longjumeau, France. He was born to African parents who migrated from D.R. Congo in Central Africa to France in search of better living and securing a future for their children.

Growing up in Longjumeau, Tanguy Ndombele was a very introverted kid, one who didn’t like to speak with everyone. Some people who knew him back then at Longjumeau felt a bit cold about the character he displayed towards them. 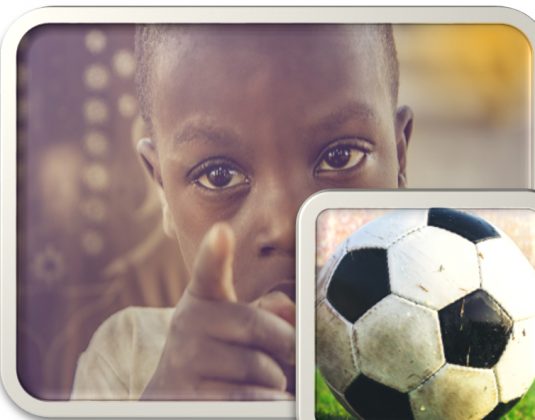 However, as Tanguy grew up, things began to change for the better thanks to one thing.

It’s no other than his love and passion for “Soccer”. His interest and participation in soccer became a source of solace away from his troubled realities.

Every member of Tanguy Ndombele’s family was glad to see him find love for soccer, a decision that steered him away from the wrong choices he could have made as a child.

At the age of 5, Tanguy Ndombele had already developed the dream and life ambition of becoming a professional footballer. He was able to convince his parents about the need to participate in soccer education. According to a source;

“Ndombele insisted he must become a footballer or nothing else”.

To put his passion and ability to work, he decided to attend football trials.

In 2002 at the age of 6, Ndombele’s passion for soccer saw him passing trials and enrolling with the local club, Epinay-sous-Sénart located in the suburbs of Paris.

After three years with the club, – at the time he was aged 12 – Ndombele agreed on a move to FC d’Épinay Athletico in 2005 where he spent an extra four years.

The quest for a breakthrough in a bigger academy led to his decision to move and join E.S.A. Linas-Montlhéry, a club that was closer to his family home and the neighbourhood he grew up in. Ndombele felt at home while at Linas thus spending another four years there and developing into a strong-willed teenager.

The turning point that finally made him successful:

After much consultation with father, mother, brothers, sisters and rest of family members, Ndombele again made the big decision to continue his football career maturation process with Guingamp, a club that so many years acquired a reputation for developing and projecting young talents, an example is Didier Drogba.

Joining Guingamp was a complete change of environment for Ndombele who became a vital part of their golden generation.

Did you know?… Tanguy Ndombele was two years younger than most of his teammates and opponents at Guingamp. This, however, didn’t prevent him from being the best despite a complete change of environment. Sullivan Martinet, Ndombele’s former youth coach who trained with him at the club once said this about him:

“Ndombele was one of the best I’ve seen in 9 years in Guingamp.” 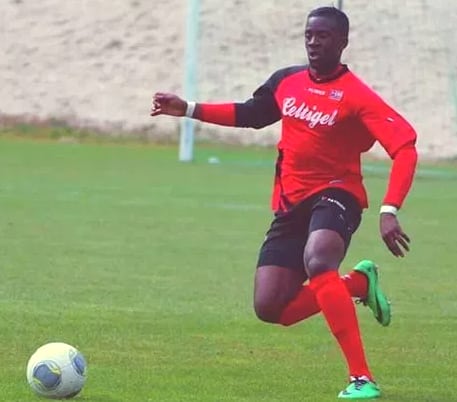 Another of his former teammates, Malo Rolland also confirmed in his words;

“With his power, he was ahead of the others despite being the youngest. Ndombele saw passing angles that only he could see. Also, a striking quality that only he mastered, a heavy hit.”

For a footballer with a never-ending taste for success, it was only normal for him to keep finding green pastures. Guingamp allowed Ndombele to make a switch to play top-level football with Amiens SC where he ended his youth career.

In the summer of 2014, Ndombele decided to push for an exit, this time, to join Lyon. While at the club, he became a vital part of “The Lyon Revelation”. At Lyon, Ndombele’s sheer pace and power made him a nightmare to defenders as seen below. 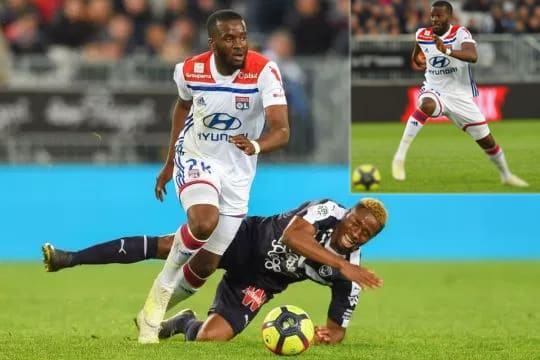 He became someone with that N’Golo Kante ability, one who was able to read the game and make tackle after tackle. Tanguy Ndombele’s meteoric rise to stardom captured the attention of Europe’s elite teams. As at the time of writing, rumours exist linking him with a move to Europe top clubs.

What do you expect for someone who is regarded as one of the most well-rounded players in world football?. The rest, as they say, is now history.

With his rise to stardom, the question on everyone’s lip would probably be: …Who is Tanguy Ndombele’s girlfriend or WAG?.

With that lovely height and handsome look, there is no denying the fact that Ndombele wouldn’t be in the soulmate wish list of female fans. 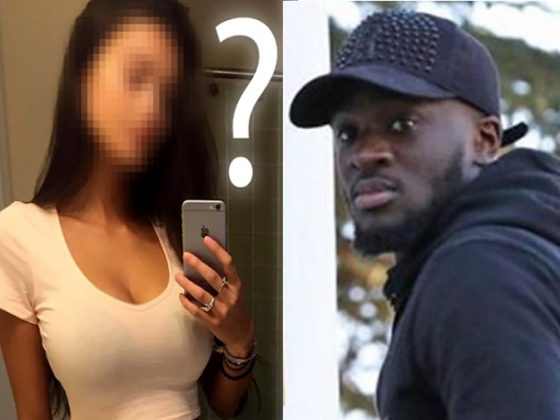 Presently as at the time of writing, the possible hidden romances of Ndombele is one that escapes the scrutiny of public eyes simply because his love life is very private and possibly drama-free.

Truth is, at this turning point in his career life, Ndombele wants no distractions and have decided to keep his emotional life secret. He prefers to focus on his career and has sought to avoid any spotlight on facts about his girlfriend or wife.

Getting to know Tanguy Ndombele’s personal life would help you get a complete picture of him. Starting off, he is someone who could be a bit introverted, highly disciplined with self-control and good manners.

Finally, Ndombele possesses an inner state of independence and peace which has made him make significant progress both in his personal and professional life.

As at 3rd of June 2019, Ndombele had a market value of 65,00 Mill. €. A player valued at this amount is surely placed in the category of the multi-millionaires.

This fact, however, doesn’t transcend to a glamorous lifestyle for Ndombele as he is smart about managing his football monies.

As stated earlier, Tanguy Ndombele’s family root is traced to Congo, Central Africa. Little is known about his parents’ thou except for the fact that they live a lowkey life while enjoying the dividends of their son’s success. Also, it remains unclear if Ndombele has any brother or sister.

Considering circumstances before his birth, it is most likely that Tanguy Ndombele’s family are among the large number of Congolese people who come to France with the statute of political asylum during the 1990s. Before migrating to France, French has been the official language of the Ndombele family.

Both Ndombele and French defender Benjamin Mendy come from the same home town of Longjumeau, France.

Perhaps an untold part of his youth career, Tanguy Ndombele was once dismissed by several clubs as ‘overweight‘. This happened during his teenage years.

FACT CHECK: Thanks for reading our Tanguy Ndombele Childhood Story plus Untold Biography Facts. At LifeBogger, we strive for accuracy and fairness. If you find something that doesn’t look right, please share it with us by commenting below. We’ll always value and respect your ideas.