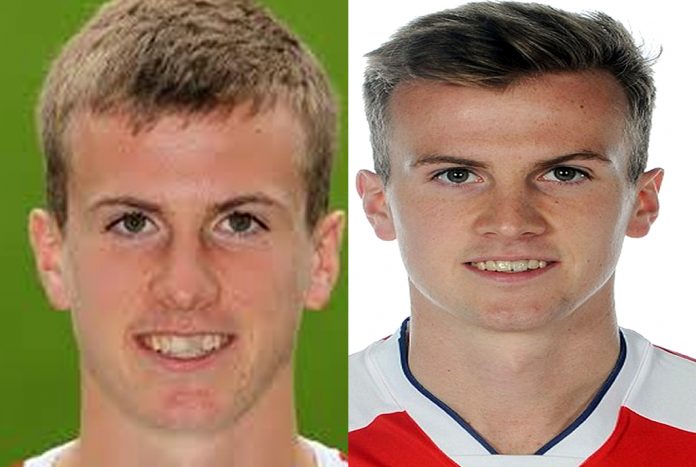 LB presents the Full Story of a Football Genius who is best known by the name “Rob“. Our Rob Holding Childhood Story plus Untold Biography Facts bring to you a full account of notable events from his childhood time to date. The analysis involves his early life, family background, life story before fame, rise to fame story, relationship and personal life.

Yes, everyone knows he is a complete defender. However, only a few consider Rob Holding’s Biography which is quite interesting. Now without further ado, let’s Begin.

Robert Samuel Holding was born on the 20 September 1995 to his father (a military officer) and mother (a housekeeper) in Tameside, Greater Manchester, United Kingdom. Being born in Manchester made Rob Holding’s family all fans of United which dominated the city at that time.

Rob Holding grew up with his elder sister in their family home in Stalybridge, Bolton a town in Greater Manchester in North West England. Early on, both attended West Hill School in the town.

Rob, unlike his sister, didn’t further his education because of football. His sister went on to get her Masters degree (Find graduation ceremony video below);

While Rob progressed in football, his sister went on to become grab a teaching job. As a child, Rob’s parents were very realistic in terms of his career choice and decision to stop schooling. Both Rob and his sister early on decided to leave their parents in other to pursue their careers.

Rob’s passion for football saw him enrol on the roster of Bolton local youth team, which gave him the stage to showcase his talents. According to Football London, he was described as a humble kid with praises stemming back to his good solid family upbringing. 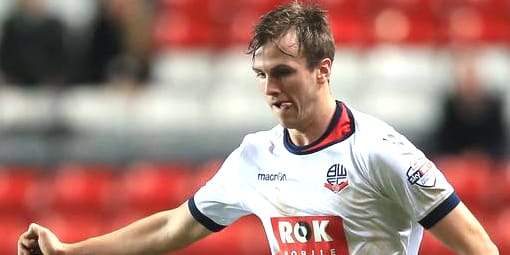 Nothing has ever fazed him right from the moment he tried to make his way in the game. Early on, Rob Holding was among the few youth players who was so determined to pursue his dream.

Rob Holding Bio – When the Going Gets Tough:

However, despite plenty of concentration and focus, things didn’t go as planned after he was promoted to play senior football. At some point during his teenage years, there were fears that Rob’s future at Bolton was uncertain and he was expected to be released by the club due to constant lack of form. 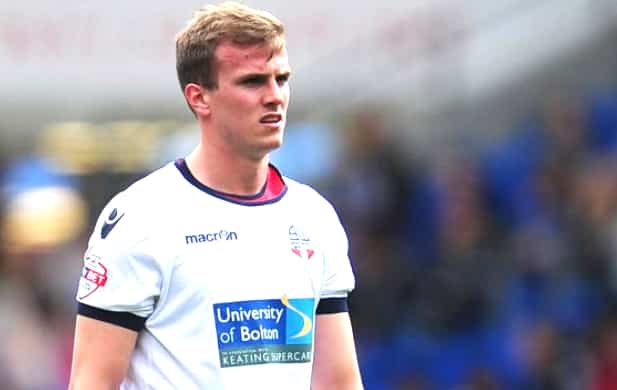 This was a time Rob considered giving up the game completely due to frustration with lack of progress. Instead of releasing him, his club decided to promote him to their senior side and ship him on loan.

Even while at loan to Bury, Rob Holding grew more disappointed with his performance. A three-month loan spell at Bury towards the end of the 2014/15 season yielded just 11 minutes on the pitch. Instead of playing football, he was assigned some off-pitch roles which kept him more demoralized.

Returning from loan during Christmas, Rob Holding who had already grown disillusioned with the game saw a huge demand being placed on him by his parent club Bolton. Instead of releasing him or seeing him quitting football, Rob was given his final opportunity with his Bolton debut by Neil Lennon, former Bolton Wanderers coach.

Holding’s transformation during this match was extraordinary. He showed great maturity and changed his playing style, this time being more defensive-minded. 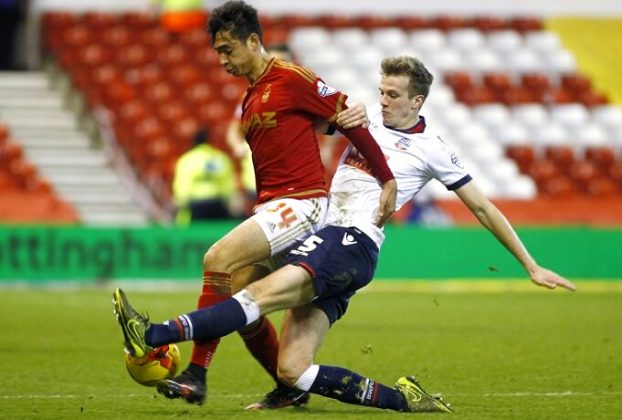 After returning to the team, he repeatedly impressed as his side was fighting a losing battle against relegation. Rob even went on to score important goals for his club.

While his team struggled, Holding’s consistency and maturity stood out. Those that know him best-attributed his change to a combination of hard work, physical development and increased confidence. Coming from a family with a military background, hard work and discipline had never been an issue for Rob. He even appeared to thrive and play without pressure even when given added responsibilities.

Rob Holding ended up winning Bolton’s Player of the Year Award despite only playing for half a season after his loan return. 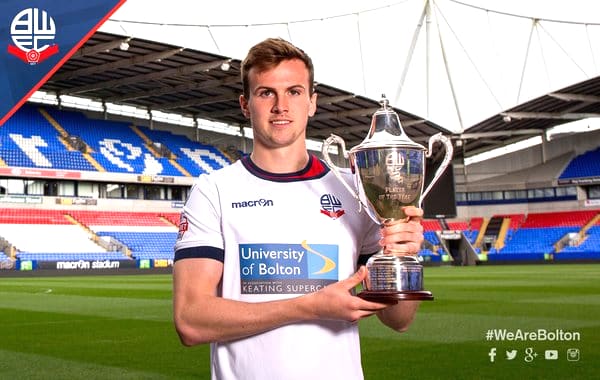 As an 18 year old, Rob wasn’t particularly well developed physically. He had to work hard in the gym. This was a time he was already being scouted by Arsenal who made a move on him during the end of the 2015/2016 season.

Same during that time, England Under-21 manager Gareth Southgate was also impressed and called Rob into his squad for the Toulon tournament.

This England call was surprising to fan who knew Holding to never having been involved with any of the England junior teams. Surprisingly, Rob Holden together with his teammates won the Toulon tournament.

Life with Arsenal: Having played together in Toulon, Holding has grown close to Chambers who was already at Arsenal. Jack Wilshere took him under his wing because of his own affinity with Bolton.

Arsene Wenger also took him as his son and even mentored him on how to read the game very well as a defender. 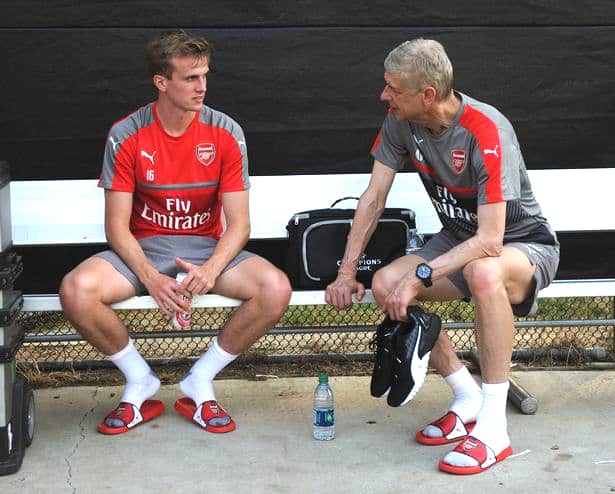 Rob Holding was quick to establish himself as a key part of the Arsenal defense. After much mentorship, he impressing Arsène Wenger with his level-headedness and composure on the ball in an unexpectedly early debut against Liverpool. 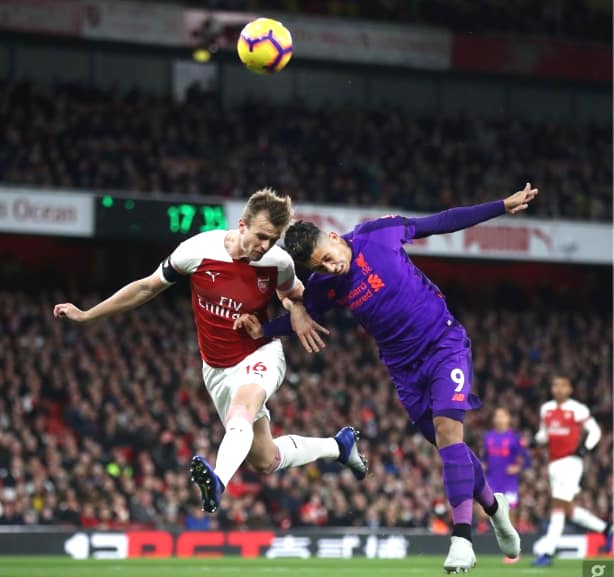 Finally, the quiet kid from the small mill town of Stalybridge joined Arsenal to celebrate the 2016-2017 FA Cup and FA Community Shield. 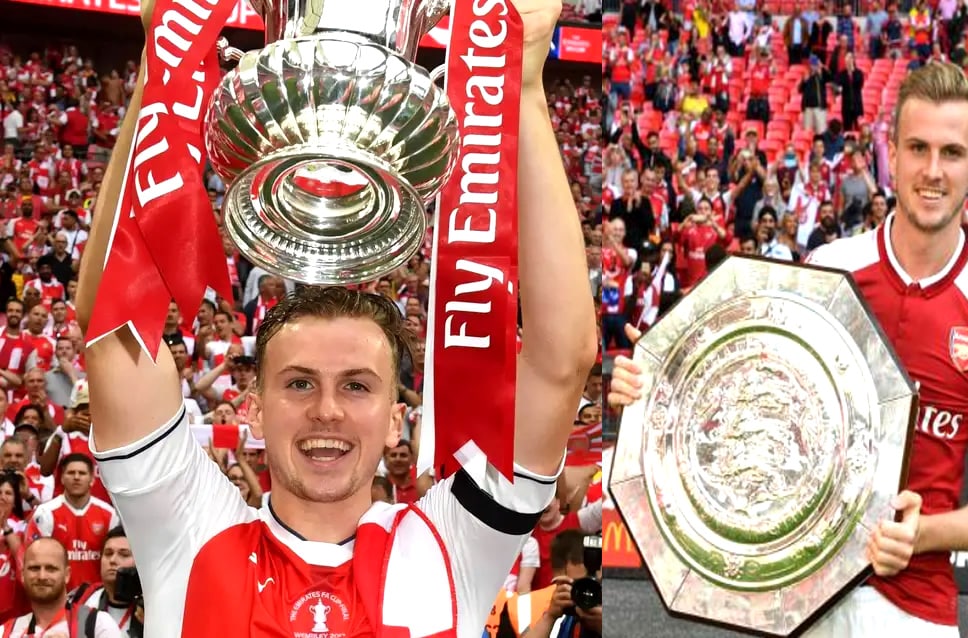 Not every young footballer is making up and Rob Holding is a perfect example of this fact. He is currently BAE-less and currently missing from the dating pool (as at the time of writing). 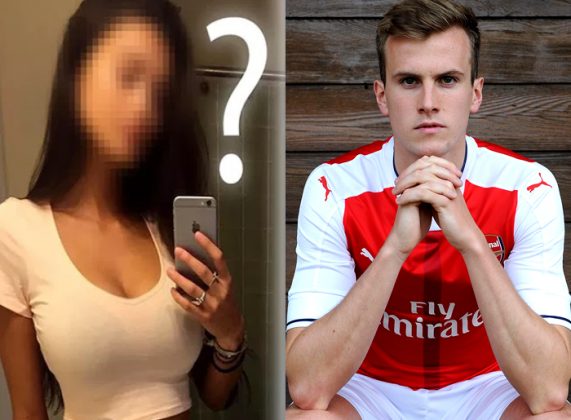 Rob Holding has managed to keep his private life well under wraps as he gets very busy building his career.

It’s hard to find out whether the English defender has a girlfriend or not. Rob usually shows up at public events alone or with his friends. He hides from the media on private matters.

Getting to know Rob Holding’s personal life would make you get a complete picture of him. Rob by his very nature and own admission is a humble guy who has never had a hangover in his life.

While many footballers enjoy glitzy vacations in Miami or Ibiza, Holding seems to have more down-to-earth tastes. Did you know?… The defender would love to have his holiday on a Thailand beach unlike any other place on earth. 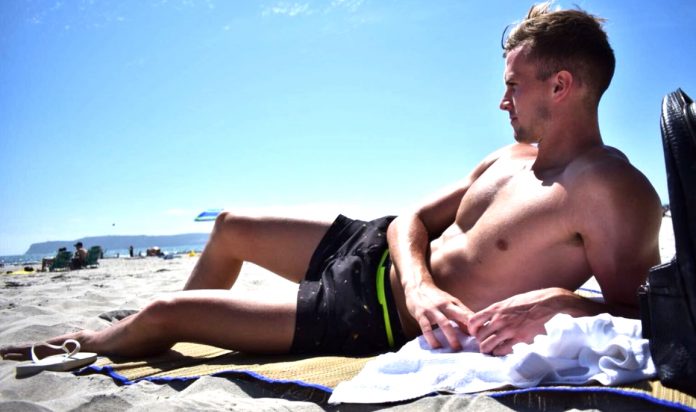 A Call of Duty Lover: Just like Hector Bellerin, Rob considers himself to be an addict of the first-person shooter video game Call of Duty. He once partook at the Call of Duty World War II BETA launch. 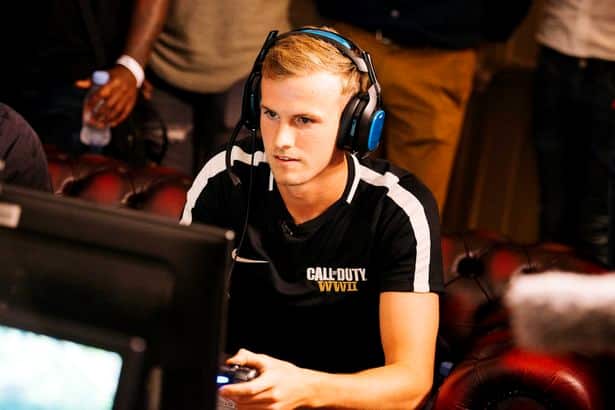 FACT CHECK: Thanks for reading our Rob Holding Childhood Story plus Untold Biography Facts. At LifeBogger, we strive for accuracy and fairness. If you find something that doesn’t look right, please share it with us by commenting below. We’ll always value and respect your ideas.