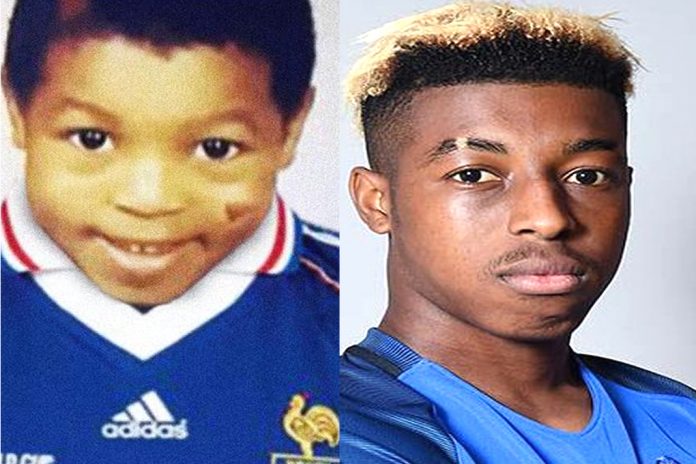 LifeBogger presents the Full Story of a Football Genius, best known as Kimpembe.

Our Presnel Kimpembe Childhood Story plus Untold Biography Facts gives you a complete account of notable events from his childhood.

Yes, everyone knows he alongside Benjamin Pavard, Djibril Sidibe, and Andrien Rabiot, etc. were part of the French squad that won the 2018 World Cup.

However, only a few have read a concise piece of Presnel Kimpembe’s Biography, which is quite interesting. Now without further ado, let’s Begin.

For Biography starters, Presnel Kimpembe was born on the 13th of August 1995 in Beaumont-sur-Oise, France. He was born to his father, Isaac Kimpembe and to a Haitian mother, whom little is known about.

Growing up in France, Young Kimpembe (pictured in the middle of his two elder brothers) was endeared to his parents, who indulged his numerous cravings and always ensured that he had a number of his favourite bib-and-brace overalls clothing at his disposal.

In addition, they granted him free rein to pursue his passion for football by enrolling him at AS Eragny in 2002 when he was aged 7.

Consequently, Kimpembe, like most football stars, started his football career by playing for youth teams.

Kimpembe spent three years at AS Eragny before making a move to the youth wing of French top-flight club, Paris Saint-German in 2005 (on invitation by PSG scouts).

It was at Paris Saint Germain youth academy that the rising football genius proved to be a viable long-term option for PSG after he developed his present-day football attributes such as; composure, reading of the game and athleticism.

Eight years later, Kimpembe was promoted to PSG senior team in 2013 and made his professional debut for the club in October 2014.

His persistent exhibition of good form in club games and adaptability to changing roles gained him admirers who considered him worthy of being a regular starter.

Notable among Kimpembe admirers was former France and Arsenal defender William Gallas, who dubbed him “the future of French football”.

Fast forward to date, Kimpembe has indeed proven to be the future of French Football.

More importantly, he, alongside Steven Nzonzi, Florian Thauvin, etc, helped France clinch the 2018 World Cup in Russia. The rest, as they say, is history.

Behind every French Player is a beautiful wag or Girlfriend and Kimpembe’s case is not an exception. The promising player has a gorgeous wag who goes by the name Sarah.

Although little is known of their relationship, given that Kimpembe also loves to keep his personal life private. However, Sarah comes off as a beautiful wag that Kimpembe would want to keep at all costs. 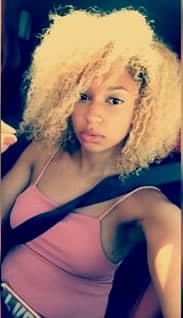 Their relationship produced a son who Kimpembe is proud of and never ceases to show him off on social media with a bit of comic relief. He captions this one “Lion King”, depicting the way lioness carry their cub. 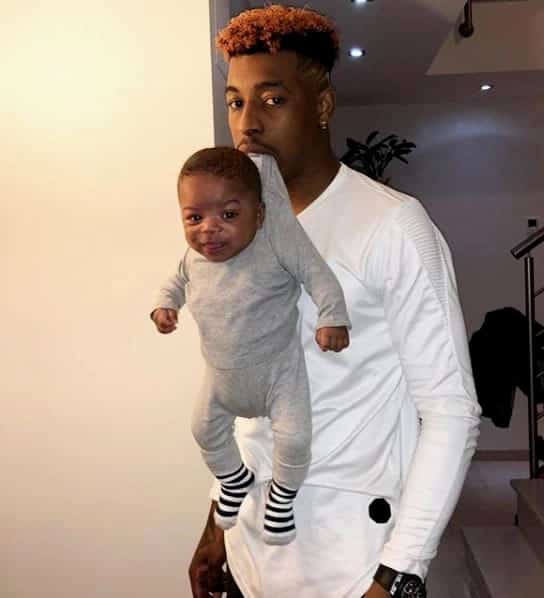 Kimpembe has a loving family who supports his career and never ceases to offer him moral support.

His Dad is a regular spectator who watches him play from the stands. His presence serves to remind the star of the need to be on top of his game.

The same can be said of Kimpembe’s mother, whom he describes as:

Kimpembe is one who knows how to utilize his pastime with mentally stimulating activities. He achieves this by playing video games and occasionally watching movies to get his composure ahead of important games. 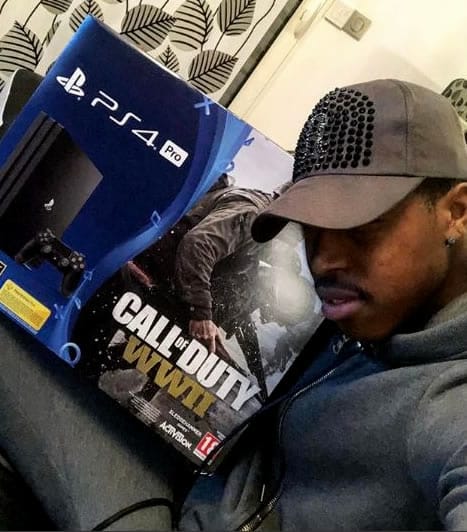 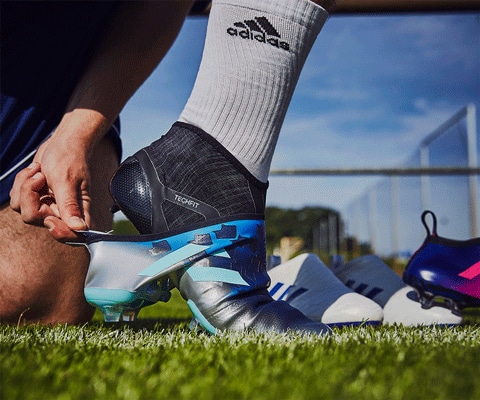 Kimpembe has a fascination with two dogs named Letty and Nala at his residence. 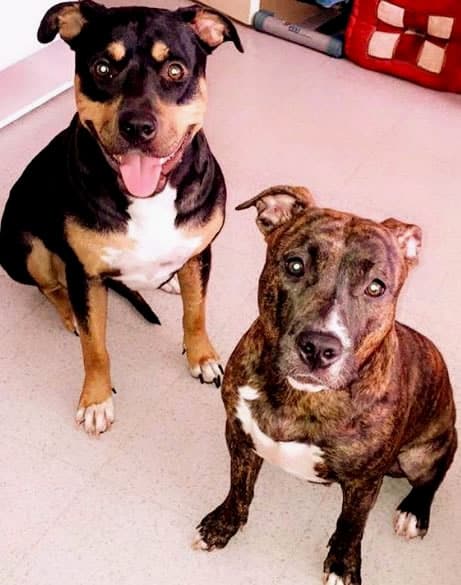 Aside from taking indoor photos of his pets (or faithful friends), Kimpembe also takes outdoor photos of the duo, which he also posts on social media. 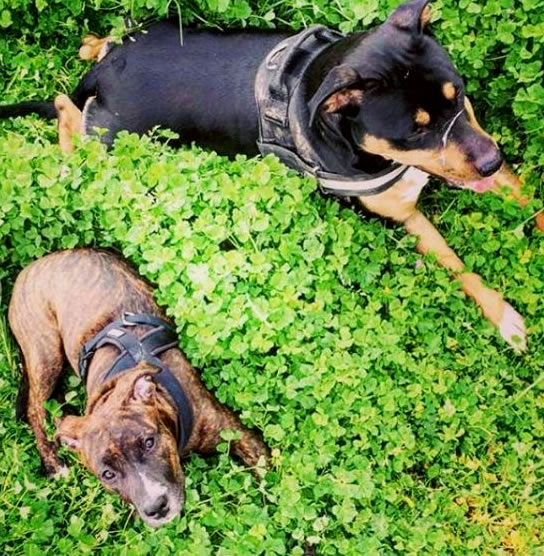 FACT CHECK: Thanks for reading our Presnel Kimpembe Childhood Story, plus untold biography facts. At LifeBogger, we strive for accuracy and fairness. If you see something that doesn’t look right in this article, please place your comment or contact us!