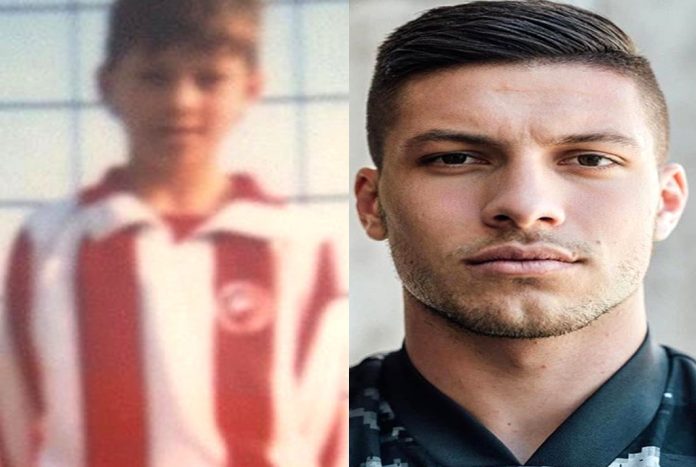 Yes, everyone knows about his instincts in front of goal, one which has turned him into one of the most coveted footballers in European football.

However, only a hand few of football fans consider Luka Jovic’s Biography which is quite interesting. Now without further ado, let’s begin.

Luka Jovic was born on the 23rd day of December 1997 to his mother, Svetlana Jovic, and father, Milan Jovic (an ex-footballer) in the city of Bijeljina, Bosnia, and Herzegovina.

Jovic grew up in a very poor home with his parents and sister in the rural village of Batar, which is 14 miles south of Bijeljina.

Before his birth, his parents and entire family members suffered the early 1990’s provocation and takeover which happened in Bijeljina, Bosnia and Herzegovina.

This instability of Bosnia and Herzegovina prevented footballers from having a prosperous career and Luka Jovic’s father was at the receiving end of it.

Sadly, Milan Jovic only got the opportunity to play amateur football with Partizan Belgrade which offered little income for his household.

Having a football-loving dad and a supportive mother, it was only natural for the love of the beautiful game to be instilled in young Luka Jovic who was always seen having outings with his dad.

Milan encouraged his son to focus on football education with the hope of helping him continue living his unseen dreams. 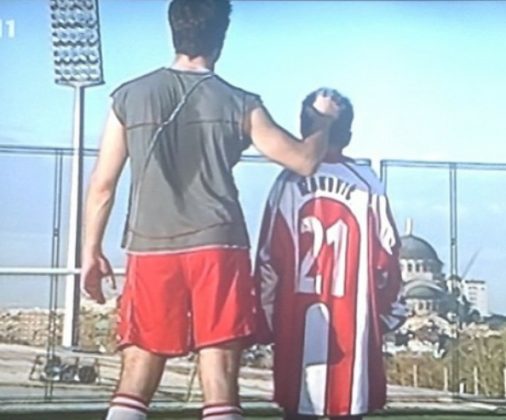 I roto i te 2004, lucky Luke i muri i te whakamatautau angitu i whai waahi ki te whakatakoto i tana turanga mahi i roto i te mana Mini Maxi. This is a development league in Belgrade for kids aged between 4 and 12.

Before traveling to have his first game, Jovic dad taught him how to work with both feet. Although Jovic initially favored his right foot, however, he learned to hit the ball just as confidently with his left.

Milan Jovic was offered €50 for each goal his son scored. He was also paid traveling costs of 2000 dinars which he incurred in bringing Luka from their home village to Belgrade.

All these were done because his son was considered their most valuable player.

At one of Jovic’s games where he banged goals, he got scouted by Toma Milićević, a Red Star’s scout who invited him to trial with Red Star Belgrade.

Luka Jovic passed with flying colors and he joined the club. Below is a photo of him in the club’s colors. 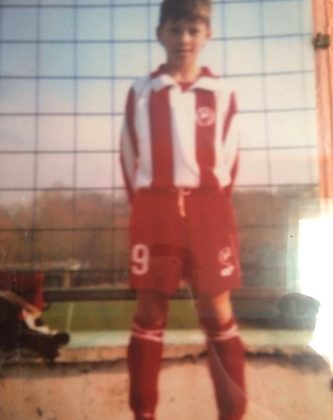 Before joining the club, Jovic’s father once took him to train with Partizan, a club he played for which he had lobbied for them to sign Jović.

Partizan offered Milan 200 euros per month for his son Luka Jovic to play with them, but he changed his mind and insisted on his little boy was going to stay with Red Star.

Jović continued to shine in the youth teams and was quickly regarded as a wonderkid for the future.

Growing up into a teenager, he began idolizing Ibrahimovic and Radamel Falcao. I mohio koe?… I tuhituhi a Jovic i nga ingoa o ana whakapakoko i roto i nga tohu i muri ia ia ano i runga i tana korero Facebook.

Early on into his professional career, he broke Dejan Stanković’s record as the youngest goalscorer in a competitive match in the club’s history. 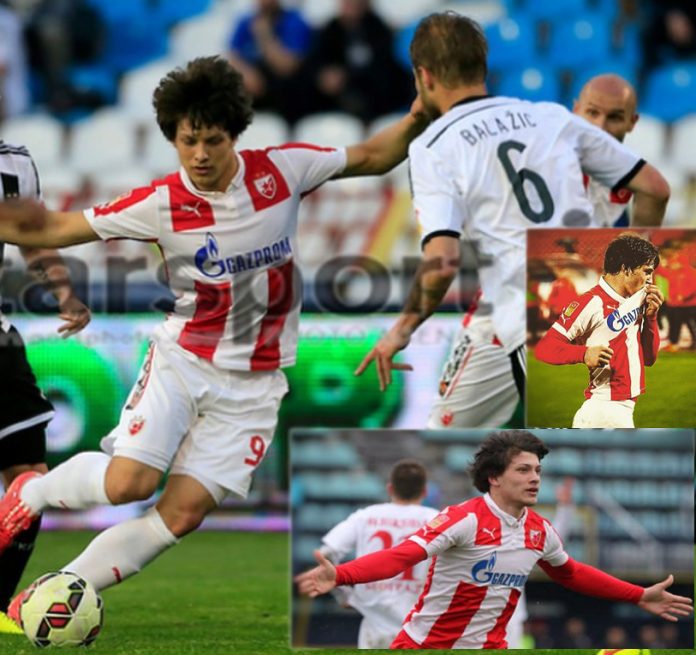 This impressive feat saw clubs all over Europe looking out for his signature. A decision point came in February of 2016 when Jovic decided to move on to new pastures.

The 18-year-old football star made his first major move of his career when he joined Portuguese giants Benfica.

While Jovic was in Benfica, there were reports by Football Leaks which exposed vested interest in Jović’s contract, a piece of news that demoralized the young star.

Later again, Jovic began to stagnate in development and this caused lots of distress for the young footballer.

"I ahau he raruraru hinengaro, i ahau i te mate urutanga, a kua mahia e ahau he hape nui."

said Jovic in Breakingthelines report. The Serbian forward who once went from first-choice record-breaker at Red Star saw himself getting demoted to playing for Benfica B in the Segunda Liga.

After almost being forgotten in Europe, one club stood by him in their continued request for the Serbian.

It was German club Eintracht Frankfurt who finally saved Jović from the nightmare of his Benfica spell. The club accepted him on loan and later made his contract permanent.

After a scintillating second season in Germany, the stocky and quick forward gained his form and became an integral part of Eintracht Frankfurt first team.

Jovic became known as one who strikes the ball crisply with both feet. He became blessed with an innate sense of timing, one which has brought in beautiful goals and gigantic celebrations. 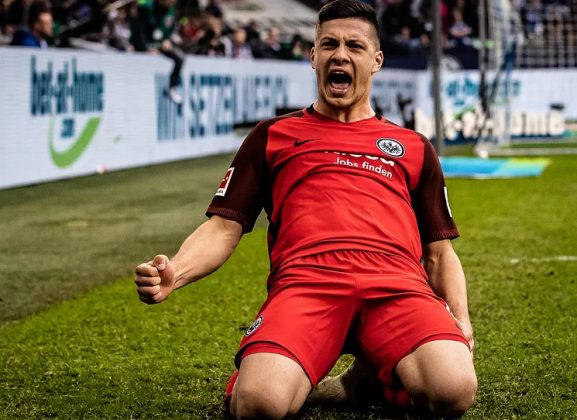 Jovic endured a meteoric rise to prominence which made him become of the hottest and youngest properties in Europe. 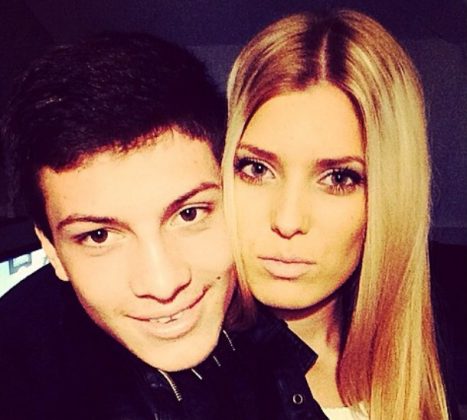 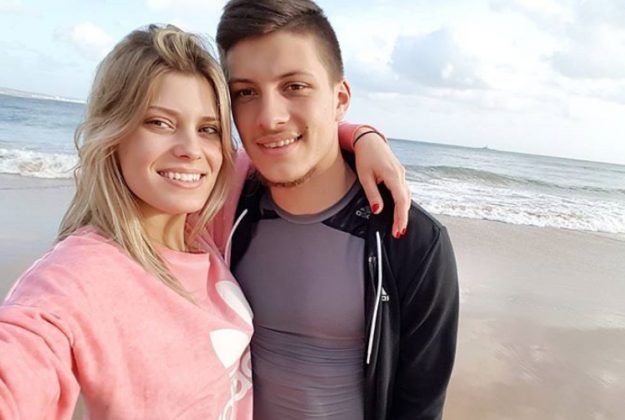 Luka Jovic is known for showing off the escapades of both him and his girlfriend Andjela Manitasevic on social media. Without a doubt, both enjoy a solid relationship that is built on friendship. 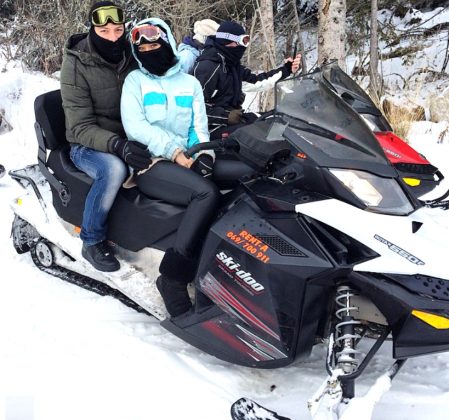 Getting to know Luka Jovic’s personal life would help you get a complete picture of him. Starting off, Jovic has an open mind.

He is very optimistic, enthusiastic, and likes changes. Jovic is able to transform his thoughts into concrete actions and will do anything to achieve his career and personal goals.

Soccer players, just like we at LifeBogger love our pets and Luka Jovic himself isn’t an exception.

Even thou there is a saying that there kaore he pono i mahue i te kēmu hou, kaore e aro ki te hononga i waenga i a Jovic, ana kuri me te makimaki. 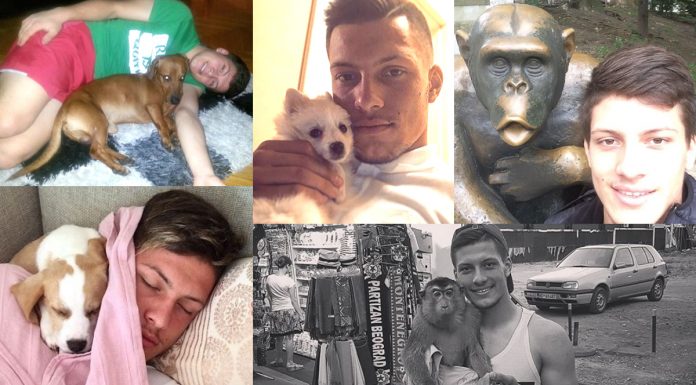 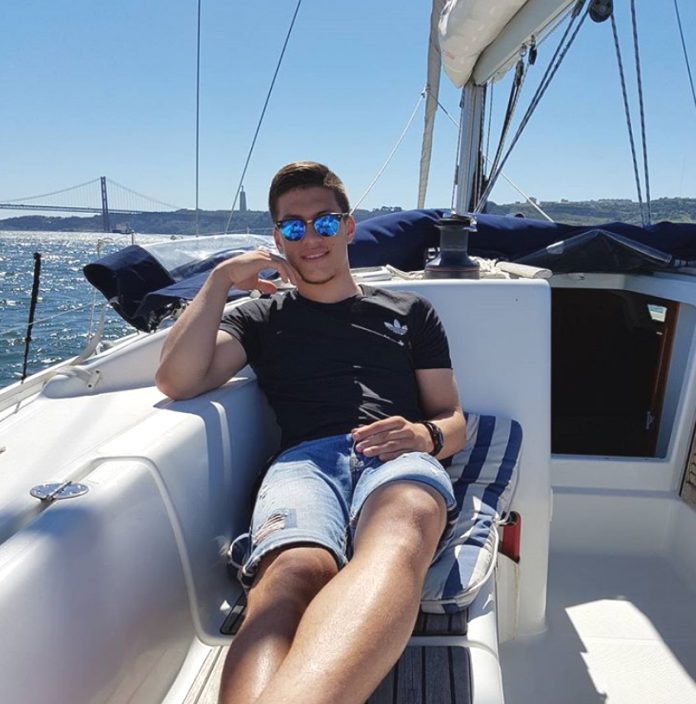 Milan Jovic and his wife Svetlana prefer living a middle-class life in Serbia despite his son’s wealth from football.

During the interview with Blid, Milan Jovic revealed he once tricked his wife, Svetlana for the career of his son and got himself indebted in the process.

Today, both Jovic’s dad, mum, sister and relatives have reaped the benefits of the risk taken by the head of the family. 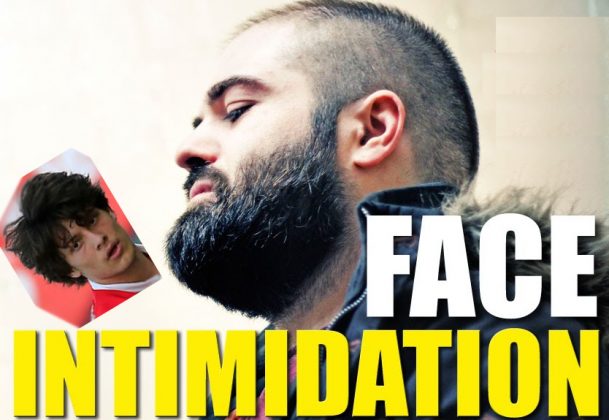 I mohio koe?… Luka Jovic once had an accident with his Mercedes car in the town Patkovača, near his birthplace of Bijeljina in Bosnia and Herzegovina.

In the accident, Luka Jović was injured but immediately rescued after some quick intervention. 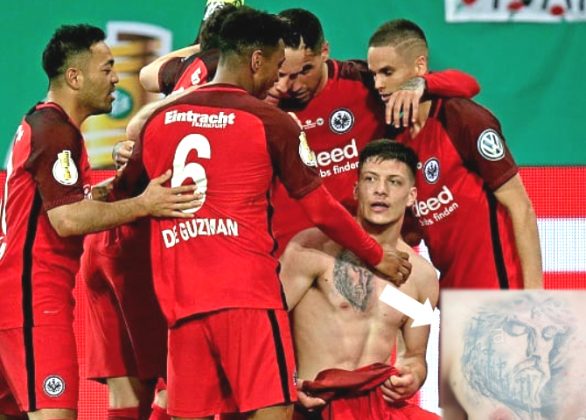 If you find something that doesn’t look right, please share with us by commenting below. We’ll always value and respect your ideas.