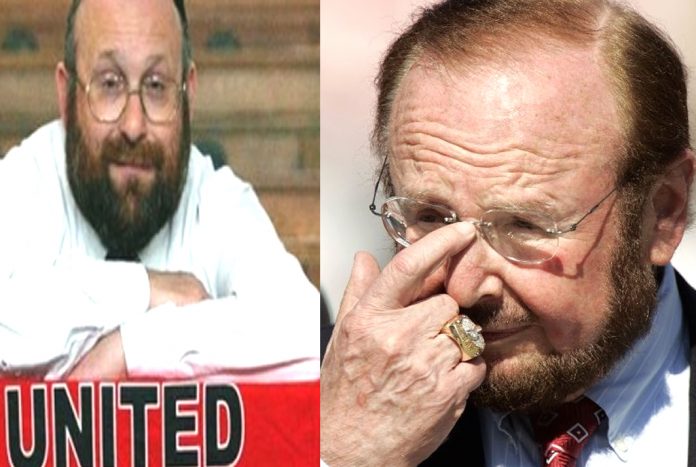 LifeBogger presents the Full Story of a late Football Businessman and Elite best known by the nickname “The Leprechaun“.

Our Malcolm Glazer Childhood Story plus Untold Biography Facts bring you a full account of notable events from his early years to the moment he achieved fame.

Yes, everyone knows of Glazer’s aversion to publicity during his lifetime. However, only a few consider Malcolm Glazer’s Biography, which is quite interesting. Now without further ado, let’s Begin.

For Biography starters, Malcolm Glazer was born on the 15th day of August 1928 in Rochester, New York, USA.

He was the 5th of seven children born to his mother, Hannah and to his father, Abraham. Glazer’s parents were Jews who suffered a deal during the Holocaust.

Resultantly, they immigrated from Lithuania to the USA in 1915 when an opportunity presented itself.

Upon arrival to the states, Abraham (Glazer’s father), a deserter of the Russian Army, settled in Rochester, where he opened a watch and trinket emporium called Gem Jewelry.

Glazer, being the oldest son, was close to his father and started paying keen attention to the workings of his father’s watch-parts business when he was aged 8.

The young boy had little or no hopes of taking over the business until responsibility was thrust upon him when his father died of cancer in 1943.

Thus began the journey of a 15-year-old into the business world after being pressured by circumstances and his mother.

“My father’s death was probably the most tragic thing that ever happened in my life, but it was good in one way because it made me a man.

My mother would always say to me, ‘You are my husband, my son, my everything’,  My mother had a way of manipulating me”

Recalled Glazer of what spurred him into business.

Two weeks after his Dad’s funeral, Glazer began selling watch parts out of a suitcase.

He found the endeavour challenging owing to the fact that he attended classes during the daytime at Sampson’s College in Romulus, New York and sold watch parts at Night.

As a result, Glazer recorded poor academic performance and felt “inferior” to the academically minded kids in school.

He lasted for only six weeks at the college before committing himself to full-time sales of Jewelry and Watch repairs.

A turning point in Glazer’s watch repairs came about in 1936 when a friend drew his attention to the existence of franchises at Sampson’s airforce base.

Cashing in on the opportunity, Glazer negotiated a contract that saw him establish a monopolistic watch repair shop for soldiers in the base. 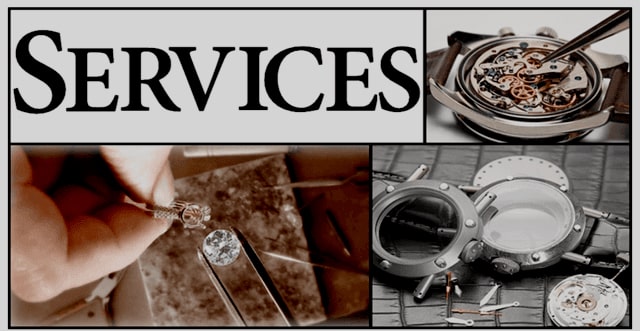 He made Investible money from the business before the base was closed in 1956.

Upon the closing of the base, Glazer embarked on business expansion by investing in real estate, an endeavour that metamorphosed from single-family homes in Rochester to commercial real estate across America.

So huge were the turnovers that Glazer dumped his inherited jewellery and watch repair businesses, making more investments in industries like banking, health care, and media all between 1956 and 1976. 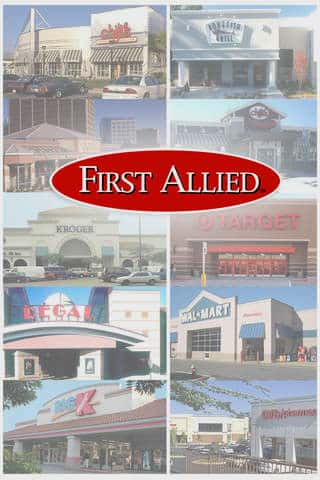 At the peak of his business deals, Glazer failed in his bid to buy a government-owned freight company, Conrail, for $7.6 billion in 1984.

However, he was able to pull more investments in marine protein, the internet, stocks and bonds, as well as natural gas.

He became popular beyond the business world when he bought the American football Club Tampa Bay Buccaneers in 1995.

As an astute businessman, he saw to the club’s turnaround from the worst team in the NFL to one who recorded numerous upswings in its fortune. 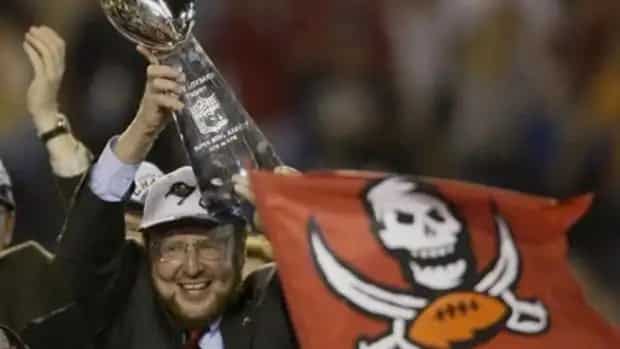 Beyond American football, Glazer became popular in the soccer world when he took over ownership of the English Premier League club, Manchester United, for £790m by gradually buying out shareholders of the club between 2003-2005.

The development was for years fraught with criticisms by fans of the English side who criticized Glazer and his co-owning children for plunging the club into debt; however, the club has significantly fared well in its purpose to date. 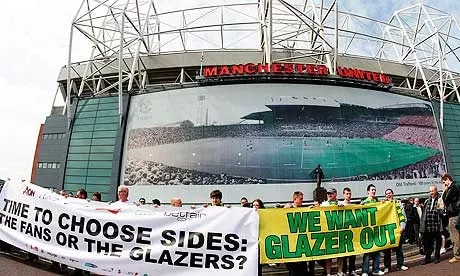 Behind every successful business executive comes a woman. This Maxim held sway for Glazer, who recorded more business successes after tying the knot with his wife, Linda. 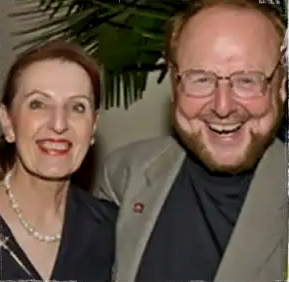 Glazer met Linda at a time when he was making fast headway with real estate, the duo dated for a few years before getting married in 1961.

Their relationship was blessed with five boys and one girl. We bring you details about Malcolm Glazer’s Children. 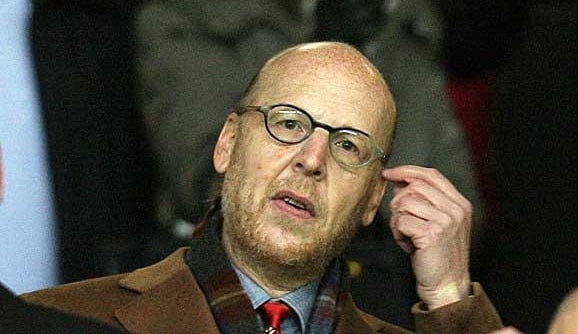 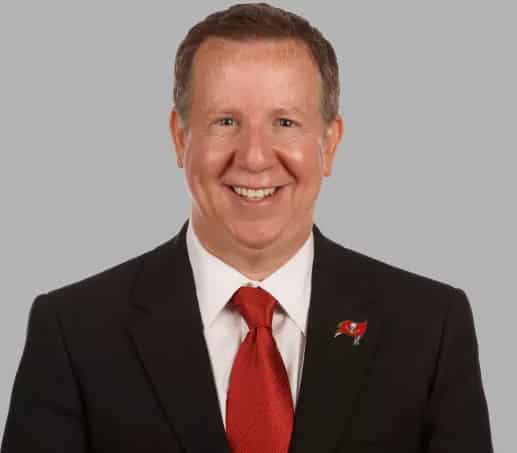 It is worthwhile to note that Joel is a supporter of Manchester United, which is widely believed to be the driving force behind his father’s interest in taking ownership of the club. 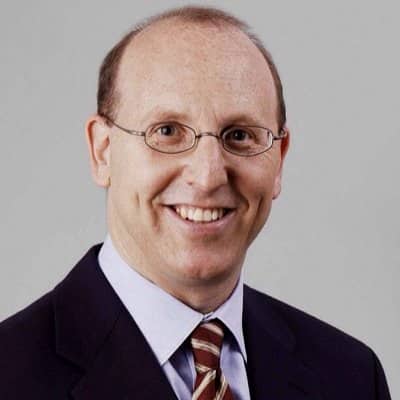 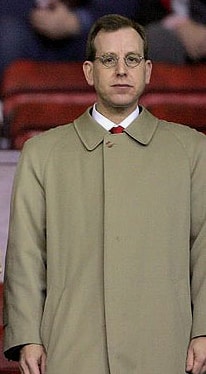 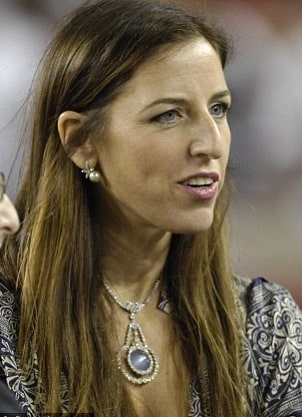 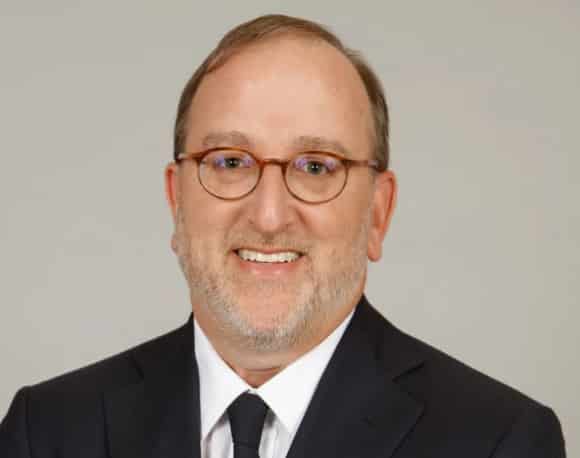 Glazer made everything he ever invested in better, including his community, where he invested in many philanthropic endeavours.

He launched the Glazer Family Foundation in 1999, an organization that is, among other things, dedicated to assisting charitable and educational causes in the Tampa Bay community.

The foundation has in the course of its existence, donated millions in programs, tickets, grants and in-kind contributions.

In addition, Glazer oversaw the operations of the Foundation’s Vision Program. Found in 2006, to identify vision problems in school children at an early age.

While charity is said to begin at home, Glazer made it a point to disagree with the popular saying, as evident in the feud he had with his five sisters to the point of wanting a larger portion of the $1 million estate that his mother willed to the siblings before her death.

Glazer tells the story of their life-long feud in the following manner:

He also noted that his sisters hated him for the close relationship he had with their mom before her death.

“I am very sorry my mother and I had a close relationship like we did. I am not sorry, but we did. In my next life, I am not going to be so close to my mother, and my sisters will be happy. I’m sorry I made my mother wealthy.”

The suit to get back at his sisters by having the largest share of the $1 million estate was complicated.

Nevertheless, Glazer made his point of letting his sisters know that he bore grudges against them for nearly a lifetime.

Glazer was nicknamed the Leprechaun because of his squat appearance and a funny-looking ginger beard. 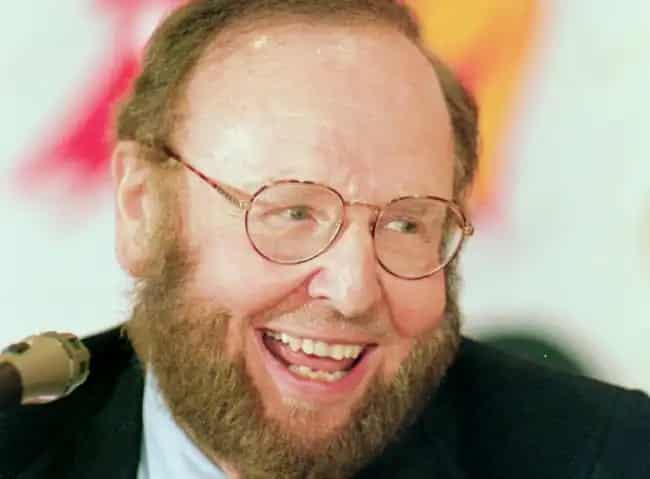 The stroke affected his speech as well as mobility in his right arm and Right Leg. 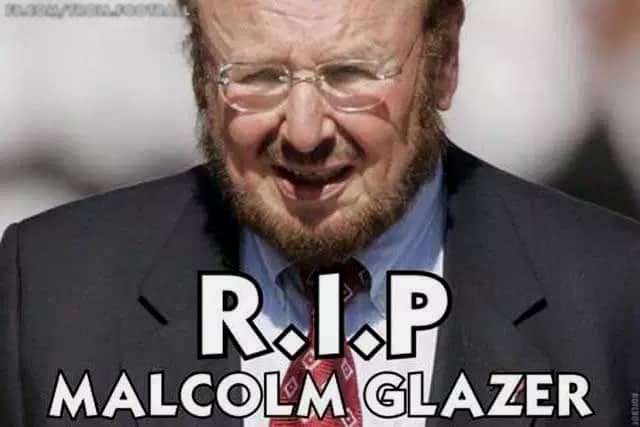 Until his death in 2014, Malcolm Glazer was a reclusive businessman. A man who proved beyond reasonable doubts. That success in business lies in hard work and determination. Regardless of temperamental dispositions.

Glazer himself does not deny the aforementioned traits that led to his successes in business as he once remarked that:

“Show me a successful businessman, and I’ll show you a person who works 80 hours a week.”

For Glazer, life was better lived at extremes as evident in the manner in which he began learning business at 8 years of age and overseeing a billion-dollar empire even while suffering from stroke till his death.

Nonetheless, he believed in humanity and lived every word of the Golden Rule

“I always try to treat people fairly. You have to be nice to people. It’s just common sense. If you don’t, you won’t get good results.”

Moreso, he was not bereft of empathy as evident in the manner in which he once sympathized with Tony Dungy, a former coach of the Tampa Bay Buccaneers that he fired in 2001.

Dungy’s son committed suicide in 2005. And Glazer attended the funeral service. Mourning with families of the deceased in an emotional manner.

According to Jeffery Singletary, who conducted the service:

“Glazer wept profusely before Dungy. to such an extent that Dungy found himself comforting Glazer. rather than the other way around”.

There was no better way to celebrate a billionaire. A man who effortlessly lived a quiet life. A private funeral was organized for him, a wish his family granted.

In the same light, a directive did get issuance. It led to the delivery of flowers and donations to the children’s hospital in Tampa, where he lived. 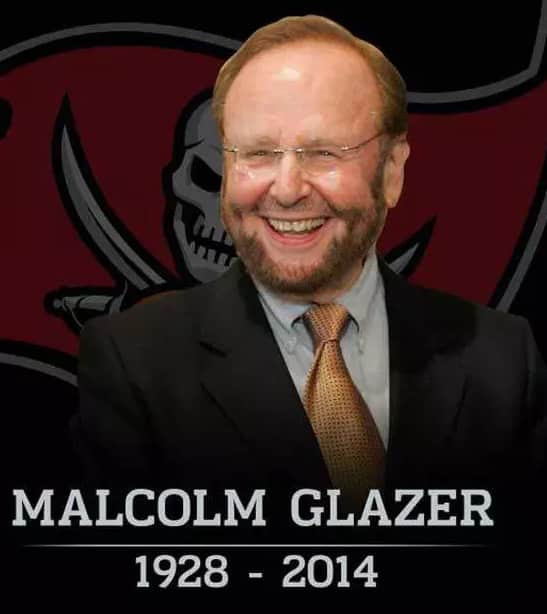 Thanks for reading our Malcolm Glazer Childhood Story plus Untold Biography Facts.

At LifeBogger, we strive for accuracy and fairness while delivering you the Biography of Football Elites. Please stay tuned for more! The Life History of Todd Boehly and Michel Platini will excite you.