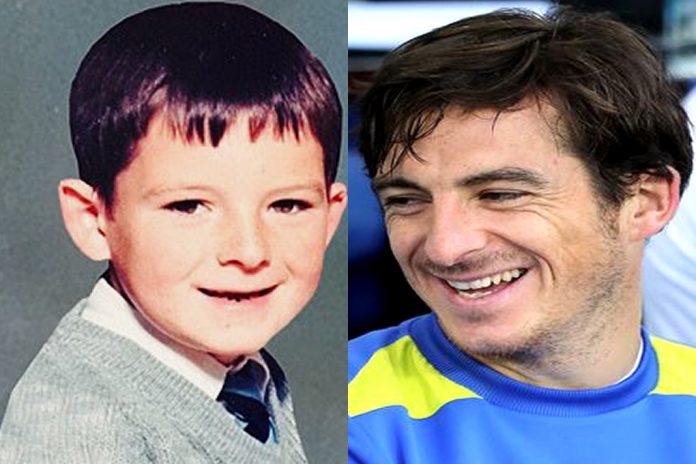 LifeBogger presents the Full Story of a dependable left-back who is best known by the name; “‘The Duke“.

Our Leighton Baines Childhood Story and Biography Facts gives you a complete account of notable events from his childhood.

Yes, he is best known for his set-piece expertise and penalties. However, only a hand few fans know much about Leighton Baines’ Biography, which is quite interesting. Now, without further ado, let’s Begin.

For Biography starters, Leighton John Baines was born on the 11th of December 1984 in Kirkby, the United Kingdom, to Mr and Mrs John Baines. He was born a Sagittarius.

Please Note: Sunday league football is a term in the United Kingdom to describe the association football leagues which play on Sunday, as opposed to the more usual Saturday.

At the age of 10, despite joining a football academy as a promising child, one issue remained. Leighton Baines was still a shy and introverted kid.

Being shy made him have extremely negative consequences, which made him not have other kids as friends.

Thankfully, his parents and school teachers helped him overcome his shyness. This ignited his career passion for becoming a professional footballer.

To start with, Baines’ boyhood preference was more for Everton than Liverpool as he had been confounded by interest in Everton. As he once told The Guardian;

I was only young. Then, I lost interest in Liverpool, but I still loved watching football.

This was when I started watching Everton properly.

His Mother wouldn’t allow me go on my own to Goodison Park.

She’ll insist my cousin who is three years older than me for guidance.

We’d get the bus, 50p from Kirkby, and then hang around outside until we could sneak in.

We’d wait until they opened the gates after 75 minutes into a match for the early-leavers to go. 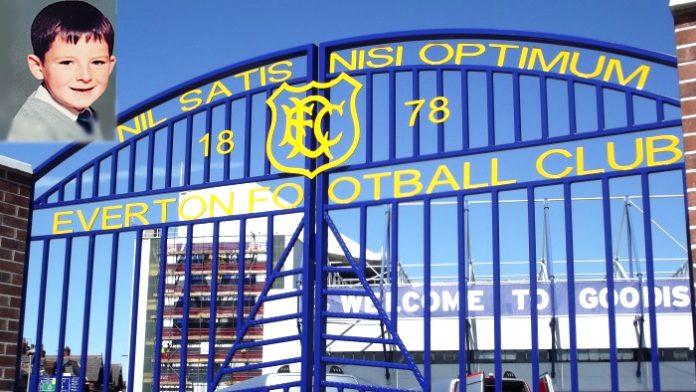 There were stewards on the gates and if they were in a good mood they would wink and let us in.

One guy, in particular, used to look out for us.

But sometimes, if we were unlucky, there would be a jobsworth on the door and we wouldn’t get to see anything.”

As a much grownup youngster, Baines permanently dropped his shyness after experiencing much with the outside world and with intervention from his parents and teachers, as stated earlier.

He continued playing Sunday league for a team called Key Ways alongside future professionals Ryan Taylor (who ended up at Newcastle) and David Nugent (Portsmouth and Leicester, among others).

It is pertinent to note that Leighton Baines graduated from Sunday League and got called by Everton.

After attending trials, he got partially accepted into the academy. In another confirmation trial with the club, Baines got rejected from the Academy.

Another trial from Wigan went successfully. He remained in Wigan until 2002 when he got promoted to their senior team.

Baines played in midfield and attack; it was only when he started his senior career at Wigan that he began to play in the left-back position.

Miraculously, Liverpool opted to go for the left-back as they had so much interest in him. Upon hearing that, Baines felt like it was the end of the world and was shocked Everton also came calling.

He accepted Everton after much persuasion and apologies and also in a bid to stay close to his parents. The rest, as they often say, is now history.

Just like Toby Alderweireld, Baines started his relationship on the playground with his childhood sweetheart named Rachel.

Their relationship took them from bestie status to true love.

Baines once recalled that one of his earliest childhood memories was declaring his love for Rachel and believing they could get married someday which came to pass.

In 2009, Leighton Baines got married to Rachel in a secret ceremony.

The couple (as I write this Bio) has three children together, with the first one being born when Leighton was just 18 years old. Below is a photo of Baines’ bird, which is the second from the left.

Rachael is one among other Evertonian wives and girlfriends who have pledged her husband’s financial resources to help raise money for a Breast Cancer Campaign.

First things first, Leighton is curious and energetic. His open mind and philosophical view motivate him to always search for and wonder about the true meaning of life.

He is now an extrovert, optimistic and enthusiastic, and he likes changes. Baines is able to transform his thoughts into concrete actions and will do anything to achieve his goals.

What are Leighton Baines’ Weaknesses: Will say anything no matter how undiplomatic. 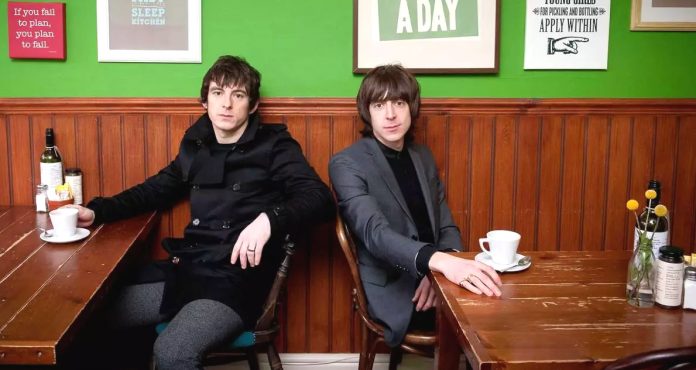 He comes from a lower-middle-class family background. Once upon a time, his parents weren’t that rich enough to afford a full Everton season ticket for him as a kid.

They were not able to buy even a single Everton ticket for their son Leighton. Both father and mum once allowed their son accompanied by his brother, to would wait outside Goodison Park for the exit gates to open. Ten precious minutes for free!

It is pertinent to note that everyone in his family, including his relatives, are either Liverpool or an Evertonian fan.

Baines has remained at Everton for such a long time because of his beloved parents, who love to stay close to their son.

Baines has once described how his parents stood by him after he was devastated by Everton’s refusal to put him into their academy. In his words;

“I came home that day and thought that was it.

To be told I was not good enough was a massive blow.

From there I went to Wolves and played a trial match.

After a few years, Everton became happy with him and wanted him to come back.

Geographically it was easier for my parents, so that’s where I went and where I stayed”.

LifeBogger appreciates you for taking your quality time to read Leighton Baines’ Biography.

We care about accuracy and fairness in our quest to deliver our fans the History of England Footballers. Leighton Baines’ Bio is a product of LifeBogger’s United Kingdom Football Stories.

Please reach out to us (via comment) if you notice anything that doesn’t look right in our article on Leighton Baines’ History.