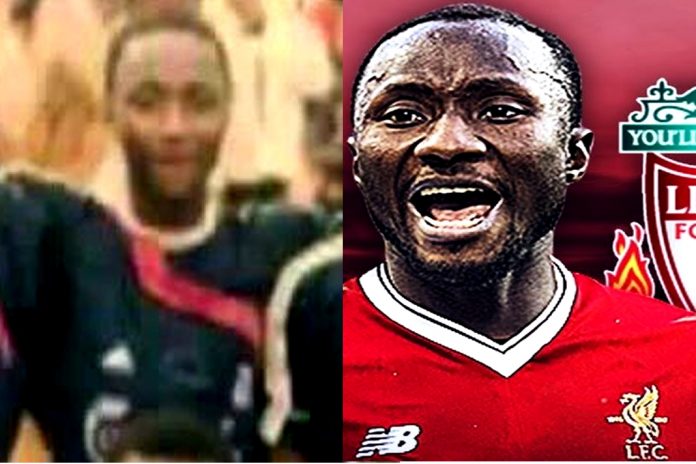 The analysis of the Guinean footballer and Legend involves his life story before fame, family background, relationship life, and many other OFF-Pitch facts (little known) about him.

Naby Keita’s childhood story is interesting, if not uncommon. It’s a story of a poor boy from Conakry, the capital of Guinea in West Africa who upon his birth, became blessed with extraordinary football talent. Elo ouni weider Ado, lass eis ufänken.

As soon as Keita could walk his mother, Miriam Camara started confiscating items from his feet. According to his father, Sekou Keita, Naby had a football-centric childhood and his destiny was decided as soon as he grew past being a toddler. 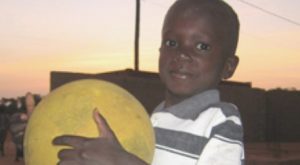 “My mum told me that anything that would fall from the table, whether it was a bottle of water or an orange, I would dribble with it.

Whatever was on the floor that I could kick, I would first entertain myself with it. No matter where she would take me, I would do this.”

Back then as a child, it was inevitable that Naby Keita would want to pursue a career in football.

However, his parents tried to direct him towards a different path considering the fact that except on very rare occasions, football was only meant for the rich and connected in Guinea. 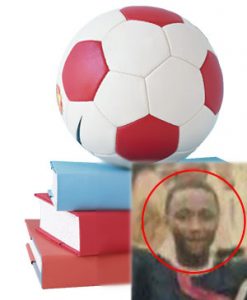 At some point, everyone in Keita’s household (brothers, sisters, uncles, aunties etc) supported his quest to play football. His parents at this time had no choice but to give him their support because they saw in their son, e rare rare Fussball Talent.

At 12, Naby Keita was already being advised by local scouts that his talent could land him in Europe.

However, such thoughts were too much for someone so young like him to process as he wasn’t mentally ready for such a big step.

Back then, his only reach to Europe was to visit viewing centres to watch a lot of Ligue 1, Champions League and Premier League games on TV.

In a bid to fight against poverty in his family, Naby Keita had to grow the belief that he would someday play in Europe.

He was determined to become a footballer, not only because he loved the game, but so because he wanted to provide for his family and relatives.

Naby Keita, as at that time wore the number 10 shirt for his local club in Koleya, Guinea. 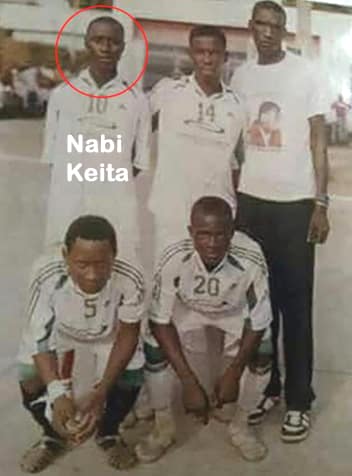 Naby Keita played with whatever he could and sometimes, he would wear sandals and old damaged shoes just like his other teammate would do (see photo above).

Back then, they would utilize any small field to play football even though it means playing at roadsides and dodging cars on the streets of Guinea. In his words;

“We would play anywhere there was open space, which was often on the street and we would have to dodge the cars!.

I was bumped so many times, but I kept going because I never wanted to lose possession. Nothing could separate me from the ball and I learnt so much from my experiences on the street.”

Without a doubt, he was born to become a red as he is seen in the photo below (Second to left).

While Looking at the picture, it is hard to believe Naby would grow taller. Although, facial wise, he didn’t change much. 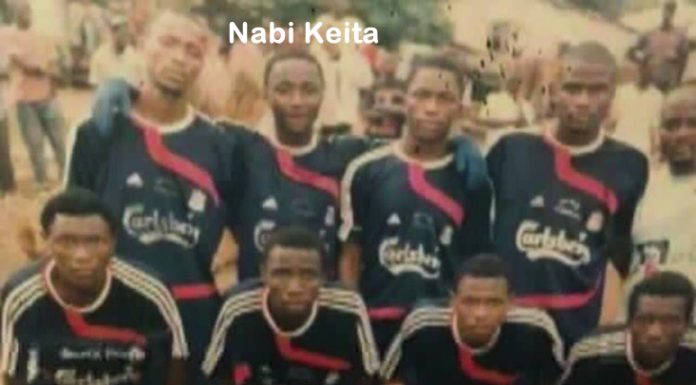 As seen from the picture above, Naby Keita was one of the smallest among his teammates and even his opposition.

Being the smallest meant he had to fight for everything; the chance to play and getting respect from the bigger players. This led to his aggression, as a way of showing he was small and mighty.

At 16, Naby was flooded with European football enthusiasm but unsure of what to expect.

Shockingly, a miracle finally came, he was called for trials by a French football academy by some French scouts who came visiting the country.

Because they never handed him a professional contract of which monies were involved, his parents and relatives got confused. As Naby Keita admitted;

France was more difficult than Naby could have imagined as everything except the language was different.

Back then in his homeland, Naby was used to playing football with his friends. This time, he was with strangers who never laugh or played with him much but always wanting to keep to themselves.

During further training with teammates, his coach once asked him to do the things he’d never heard of.

A lot of football terms were used which Keita couldn’t understand or had no clue about. This was the root cause of mockery and rejection by his teammates which left him alone and sad. 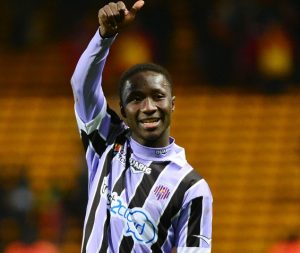 Asides from learning his African style, he could now tackle, take on defenders, intercept, switch the play, transition quickly, dissect or nullify the opposition and dictate his side’s tempo. It was a unique, valuable combination of African and European style.

Naby zu dëser Zäit war reift fir seng Senioren ze begéinen. Le Mans, deen erausgesicht gouf Didier Drogba from Ivory Coast was the first club to rank Keita’s potential higher but they were unable to recruit him at 18 as they were on the brink of bankruptcy.

However, one of their employees recommended the “grausem Diamanten” to the Sporting Director of another club, FC Istres.

After a positive review, the club in the south of France to sharply arrange a trial. Fortunately, in which Naby made an instant impression and became a part of the club. As Keita puts it;

Upon his arrival to the club, Keita met competition. He once revealed.

“At first, I wasn’t starting and it was very frustrating. I didn’t like it and it made the settling-in period harder. 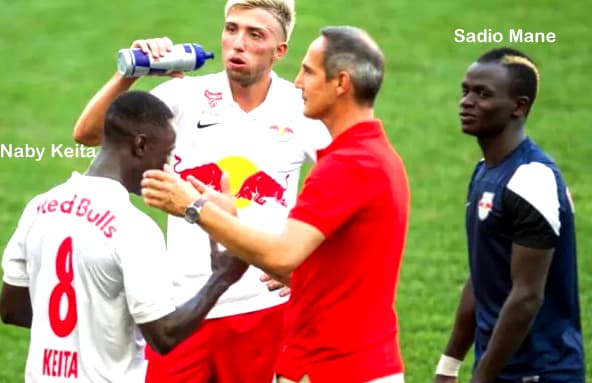 And, of course, Mane was right as his best friend Once Keita finally got his chance at the first team.

Keita never hesitated to show his qualities when the opportunity came and everything went much smoother.

Several offers again came and Keita moved to RB Leipzig where he became teammates and best friends with Timo Werner. 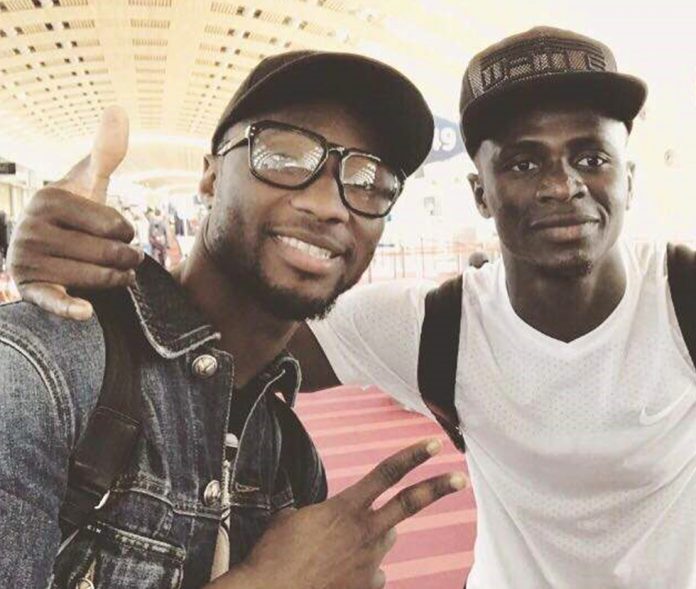 Around September of 2017, Keïta was charged a whopping €415,000 because of document falsification as German newspapers reported. It was about his fake driver’s license.

Naby Keita went to African Guinea home to prepare a fake drivers license in order to obtain another driver’s license in Germany. Unfortunately, he was caught thanks to a joint collaboration of officials in both his home country (Guinea) and Germany.

“I wanted to be Deco, Titi Camara or Pascal Feindouno when I was young, and now there are kids with my name on the back of their shirts! 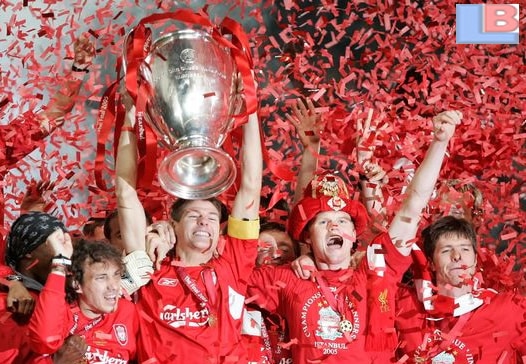 “When I go back to Conakry, there are still children playing on the street without shoes, dodging the cars.

I always buy boots when I’m back for as many kids as I can because I know how much it can mean to have something so simple. There’s so much skill and talent in Guinea, it fills me with pride.”

FACT - CHECK: Thanks for reading our Naby Keita Childhood Story plus untold biography facts. At LifeBogger, we strive for accuracy and fairness. If you see something that doesn’t look right in this article, please place your comment or contact us!.