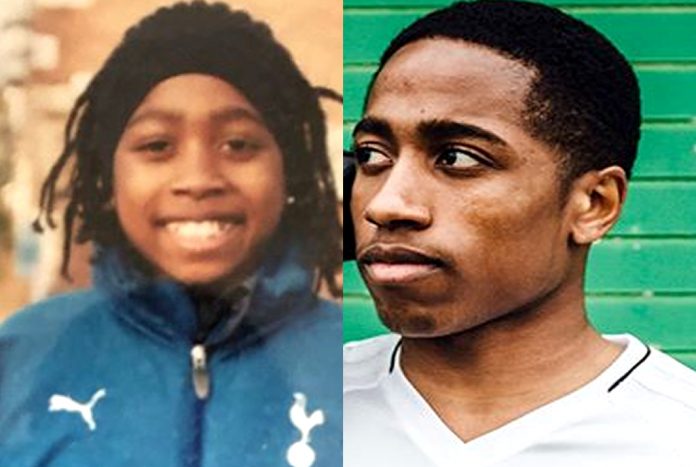 LB presents the Full Story of a Football Genius who is best known by the name “Kyle“. Our Kyle Walker-Peters Childhood Story plus Untold Biography Facts bring to you a full account of notable events from his childhood time to date.

Yes, everyone knows he is a player with great potential for the future. However, only a few consider Kyle Walker-Peters’ Biography which is quite interesting. Now without further ado, let’s Begin.

Starting off, his full name is Kyle Leonardus Walker-Peters. He was born on the 13th day of April 1997 to his mother, Mary Walker-Peters and father, Dennis Walker-Peters in the Greater London area of Edmonton, United Kingdom.

Kyle was born into the Black British ethnic group which operated a middle-class family background. According to online reports, his family origin can be traced to Jamaica.

Kyle grew up as a quiet and calm boy, a trait he inherited from his father, Dennis. Both parents, Dennis and Mary had the habit of keeping their son grounded and ensuring he followed the right path, which includes having his education.

Growing up around Tottenham, Kyle Walker-Peter’s family had lots of Arsenal supporters with the exception of him and a few relatives who were staunch Tottenham supporters. 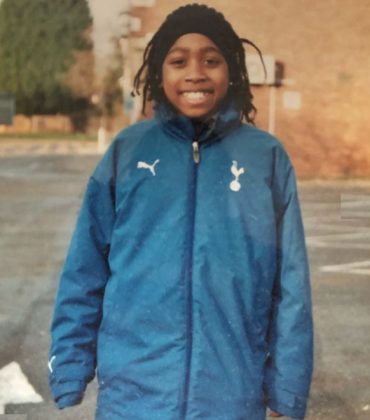 Kyle Walker-Peters’ decision to become professional came from his uncle, Philip Leonardus Walker who was a former professional footballer with Millwall and Charlton Athletic. 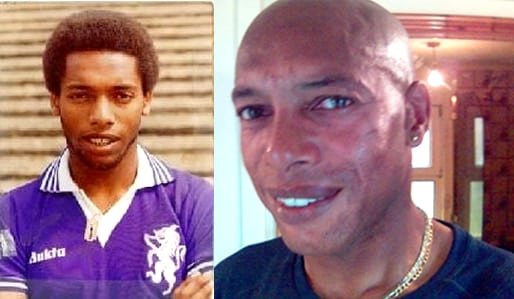 Now in his 60’s as at the time of writing, Phillip who later became a football coach encouraged his nephew Kyle on participating in football activities as a child. Having gotten the interest in soccer, Philip made sure his little nephew followed a good path as he sought the full support of his parents who agreed with the condition that their son much not compromise his education for soccer training.

Kyle’s love for soccer saw him enrolling and having a successful trial with Spurs as an attacking midfielder. Kyle wouldn’t have joined Tottenham if not getting help from his uncle’s friend Bryan King who was his former goalkeeper and teammate at Millwall. Bryan who is now 71 (as at the time of writing) was a scout at Spurs at the time Kyle Walker-Peters was assisted. 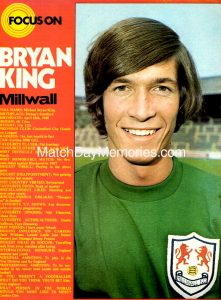 When Kyle started at Tottenham, he wasn’t rated as one of the best players at his age group. However, life at Tottenham’s academy was fun at first. Much later, Kyle observed he had to make lots of sacrifices. There were times he had to be the only one found missing in birthday parties. Kyle Walker-Peters was however contented with his life because he felt he was doing what he loves; that’s “Playing football.“

In other to manage his life, Walker-Peters had to live in the digs with a host friend. He settled with Milos Veljkovic, a Serbian player (pictured below) who plays with Werder Bremen as at the time of writing. 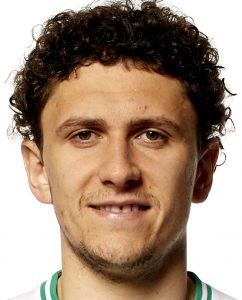 “Staying with Milos Veljkovic helped me to be independent. I had to and do my own washing and cooking my own breakfast. Experiences like that really help.” said Kyle Walker-Peters

While Kyle progressed through the age ranks, his parents continued to drill education into him ensuring he completed it to a level. According to Kyle…

“I focused on education while playing football until I got to the age of 16. I made sure I got good grades. Afterwards, I was able to solely focus on my football and that really did help me.”

After his education, it was time for Kyle to fight his way into getting a professional contract with Tottenham. This turned out a new chapter in his career life.

The Story of Taking Teammates as Enemies: 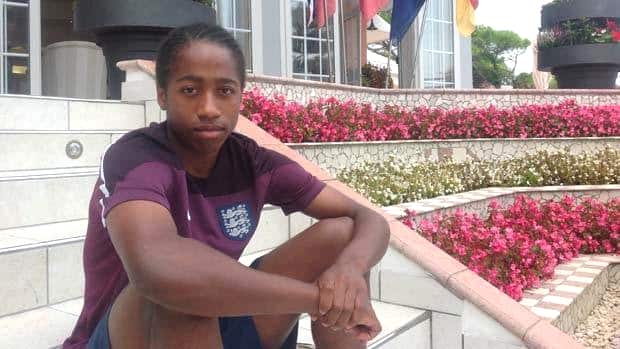 It became so serious that even Kyle Walker-Peter’s roommate Miloš Veljković was made to compete against him and other players for a place in the Spurs youth team.

There were lots of players playing in the same position which signifies a surplus to Spurs requirements. Hence, competition became a foundational and essential element within the Spurs academy setup.

“I try to improve in my performance which was a way of getting other players in my position out of the club. My dad was a big influence. He would always say, ‘ there are no friends in football, you can be friendly, but you’ll never have friends. From that moment, I realized I had to be selfish.” said Kyle Walker-Peters in FourFourTwo Report.

Upon learning self-preservation and survival instincts, Kyle Walker-Peters saw himself progressed quickly which led to him earning international recognition with England Under-18s and Under-19s.

He knows how to handle things even in difficult situations with the constant pressure to be at the top of his game all in the name of a professional contract.

Throughout Walker-Peters journey to earn a professional contract, one notable person he would forever remain grateful to is no other than late Ugo Ehiogu who was the coach of the Tottenham Hotspur U23 team. Painfully, Ehiogu died on the 21st of April 2017 after suffering a cardiac arrest at Spurs training ground. 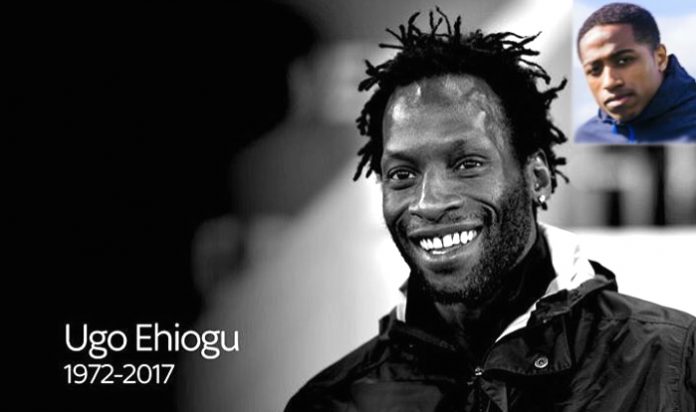 A month later after his death, the U20 world cup competition came calling and Kyle Walker-Peters was selected to represent England. He together with teammates notably Chelsea’s Callum Hudson-Odio helped England to secure the Under-20s World Cup. 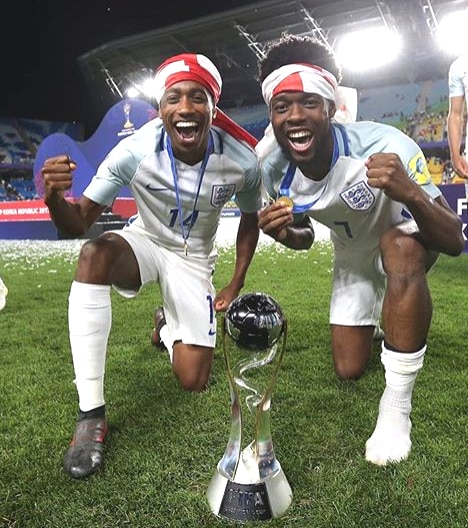 Influenced by his U20 World Cup victory, Walker-Peters developed a ruthless streak for his academy side. With Kieran Trippier having to manage a groin problem and Serge Aurier also suffering from injury, Walker-Peters saw seen as the next best player for that position.

Finally, Mauricio Pochettino made his dreams come true as he was calling Walker-Peters to sign his long-awaited professional contract with his beloved Tottenham Hotspurs. 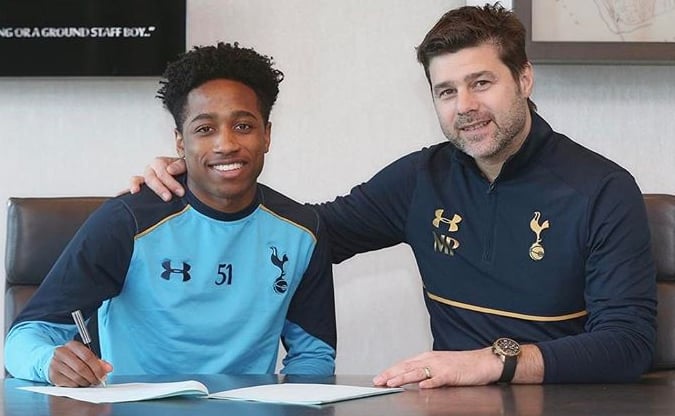 Who is Kyle Walker-Peters Girlfriend? 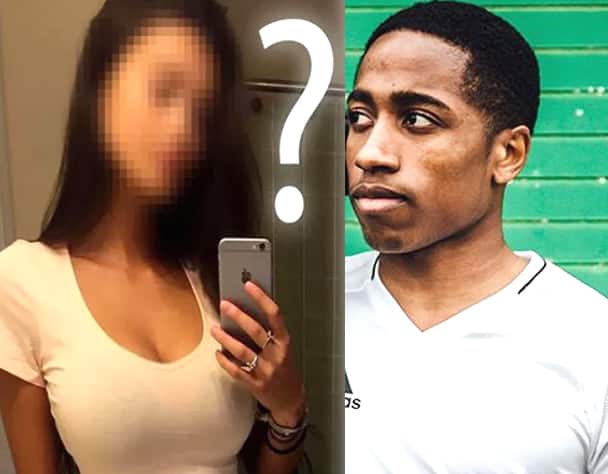 Kyle Walker-Peters is one of those footballers whose romances escape the scrutiny of the public eye simply all because it is very private or might probably not exist at the moment. Only very few young English footballer have their relationships going very public. A perfect example is Declan Rice.

Getting to know Kyle Walker-Peters personal life would help you get a complete picture of him. 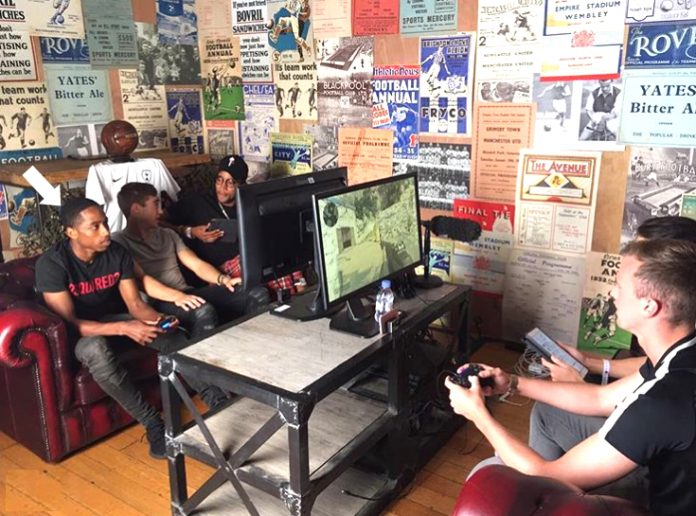 Kyle Walter-Peters does not just play football or video games. He is proudly a charitable sportsperson who together with his Spurs teammates and staff visit and offer assistance to the less privilege. 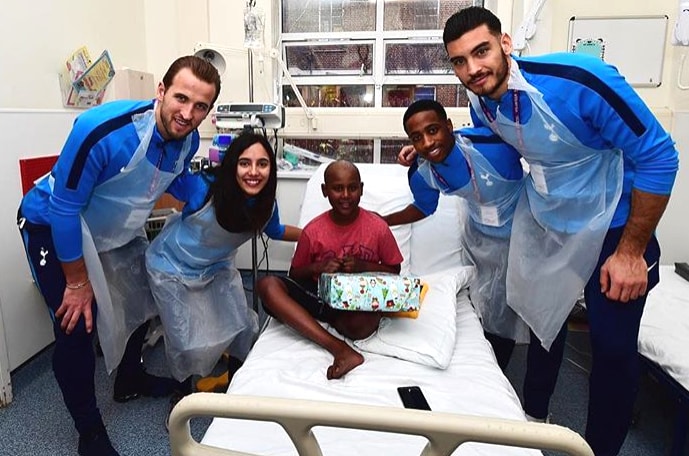 FACT CHECK: Thanks for reading our Kyle Walker-Peters Childhood Story plus Untold Biography Facts. At LifeBogger, we strive for accuracy and fairness. If you find something that doesn’t look right, please share with us by commenting below. We’ll always value and respect your ideas.