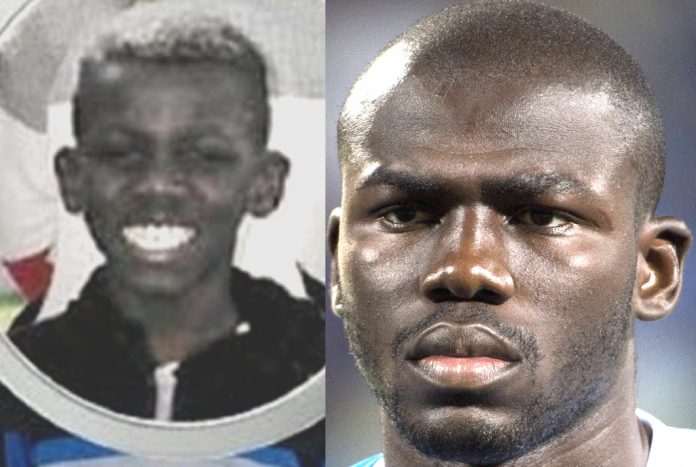 LB presents the Full Story of a Football Genius who is best known by the nickname “K2“. Our Kalidou Koulibaly Childhood Story plus Untold Biography Facts bring to you a full account of notable events from his childhood time to date. The analysis involves his family background, life story before fame, rise to fame story, relationship and personal life.

Yes, everyone knows of his aerial prowess and defensive versatility. However, only a few consider Kalidou Koulibaly’s Biography which is quite interesting. Now without further ado, let’s Begin.

Kalidou Koulibaly was born on the 20th day of June 1991 in Saint-Dié-des-Vosges, France. The football genius was born to parents whom little is known about. His mother worked as a cleaner while his father was as an employee at a sawmill. 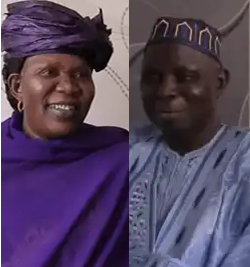 Both parents are Africans who migrated from their ancestral lands in the west African country of Senegal to France in pursuit of better living conditions, a pivotal move which the football genius would commend them for decades later.

“My parents were migrants and I have experienced first hand the challenges they had to overcome. If they hadn’t decided to seek a better life elsewhere, I could never have aspired to become the person I am now”.

Remarked Koulibaly of his parents.

Koulibaly grew up with his younger brother Seoudou at his birthplace and hometown in Saint-Dié-des-Vosges, France. It was at the commune in the Vosges department of northeastern France that Koulibly received his basic education at Vincent Auriol Elementary School and began playing for his hometown team SR Saint-Dié when he was only aged 8.

While at Vincent Auriol Elementary School, Koulibaly was an intelligent pupil and lover of football who dreamt of becoming a professional. Phillippe Pisso, a teacher who taught Koulibaly at the time notes that:

“Kalidou was a good student that was diligent, practical and pleasant. His success does not surprise me after all he had always talked about becoming a professional player and worked towards achieving it while at school”. 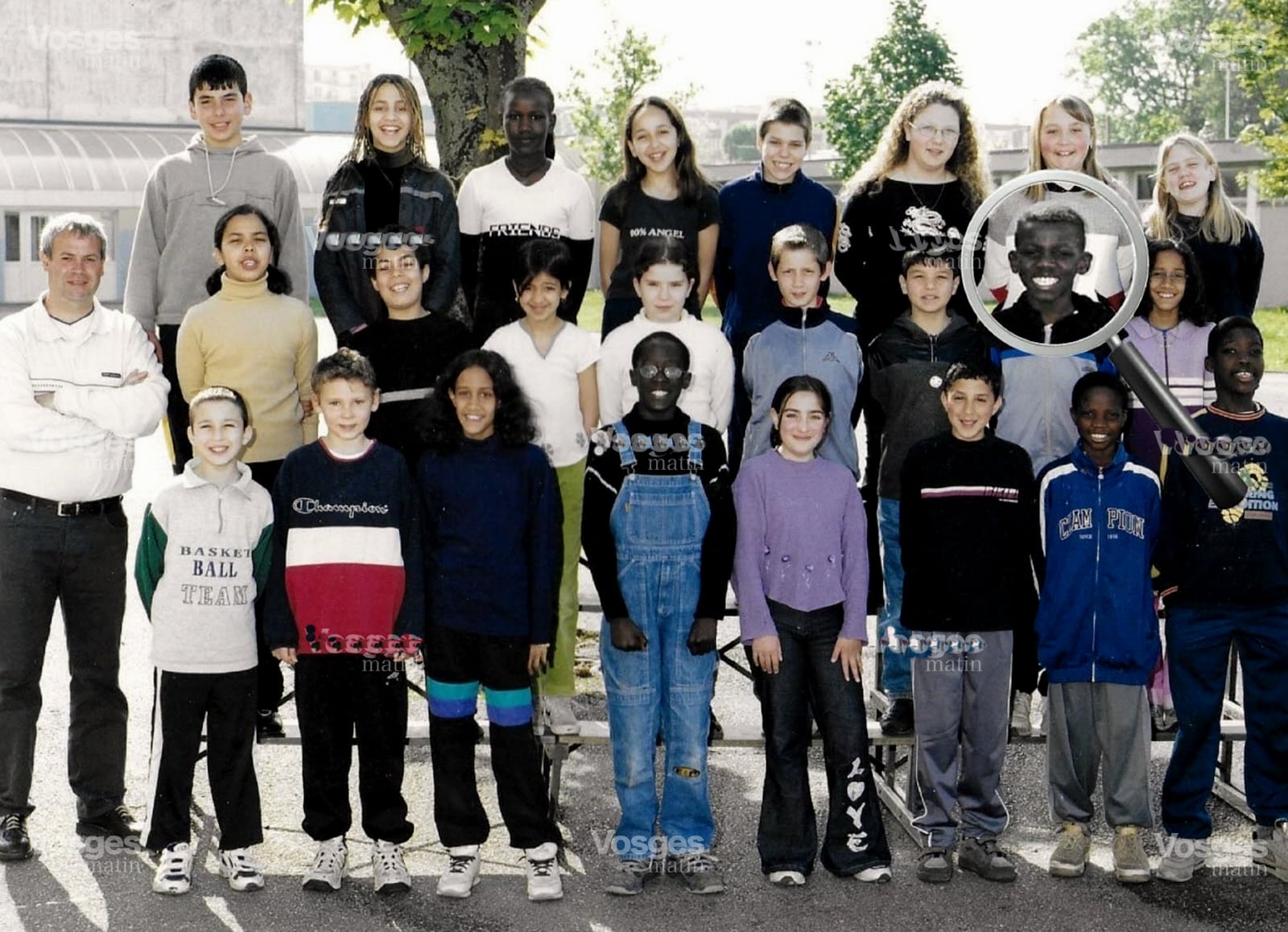 True to Phillipe words, Koulibaly was one of the rare pupils at the school who excellently blended academics with a passion for sporting interests.

“Whenever I get home, I hurry to complete my assignments and proceed to play football in front of our house. I can still remember how my mother would shout my name out of the window because I was playing football late at night and had school to attend the next day {laughs}”.

Koulibaly played for SR Saint-Dié for years between 1999-2003, before proceeding to play for FC Metz between 2003-2006. He, however, failed to impress at the club, a development which saw his return to SR Saint-Dié where he put extra work at developing himself between 2006-2009.

The football genius return to FC Metz in 2010 brought an end to his youth football endeavours as he signed his first professional contract with the club, gained promotion to the senior team and made his debut on the 20th of August 2010 in a league match against Vannes. 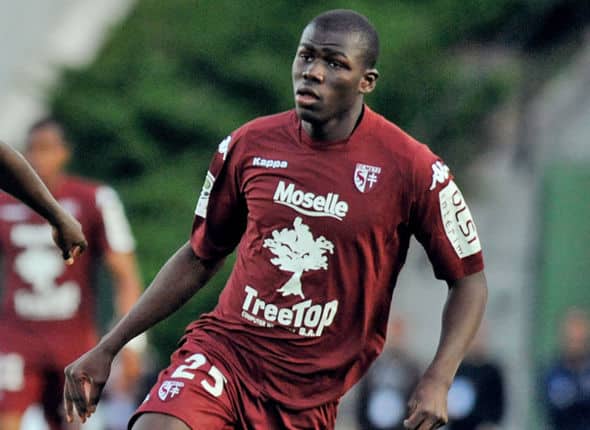 2012 was the year which Koulibaly joined K.R.C. Genk in and established himself as a defender, recording 3 goals in 64 appearances and winning the Belgian cup before his services were secured by S.S.C. Napoli in 2014. 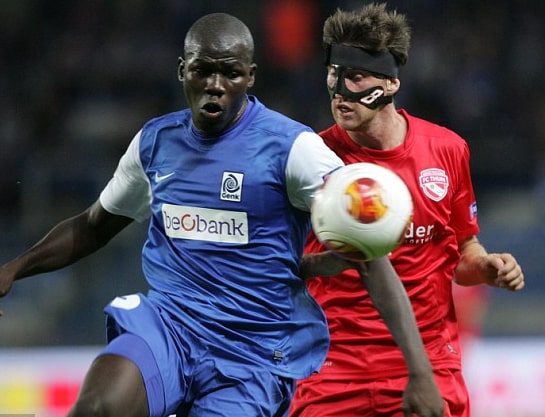 Fast forward to date the Senegal International has won the Italian super cup with the Napoli and is considered to be one of the world’s finest defenders. 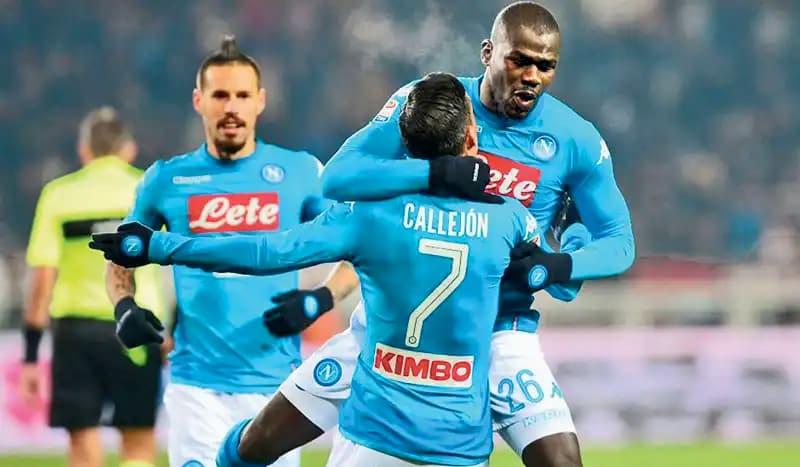 Koulibaly is married to a French wife Known as Charline. The couples were interestingly born on the same day and in the same hospital. 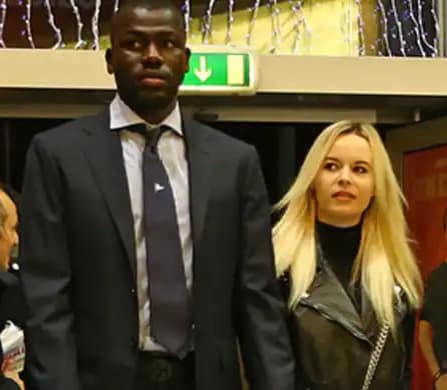 Apart from being a loving wife and mother, Charline helps Koulibaly overcome indecision notable among which was assisting the defender with his decision to choose to play for  Senegal (country of origin) after he had played in the youth selections of France. The couples have an adorable son named Mon Gars. 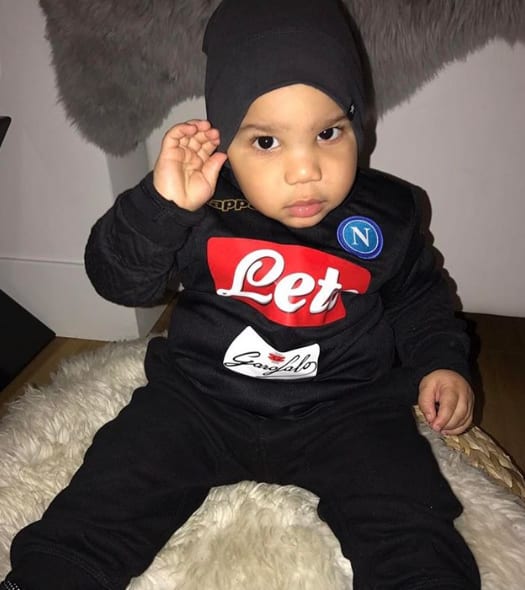 Koulibaly was once racially abused during a Serie A clash between Napoli and Lazio in 2016 when the opposing fans booed him every time he touched the ball.

The chanting became so prevalent that the referee had to suspend the match for three minutes to discuss the ugly development with match officials and coaches. Shortly after the match, Koulibaly took to social media to thank the referee and a few others who supported him while the ordeal lasted.

“I want to thank the Lazio players, but especially the referee [Massimiliano] Irrati for his courage. I thank my teammates, the public and our fans, who have been a great support against these ugly chants. I want to thank everyone for the messages of solidarity that I have received”.

A few days later Napoli fans rallied around the centre-back holding up pictures of his face during Lazio’s home match against Carpi. 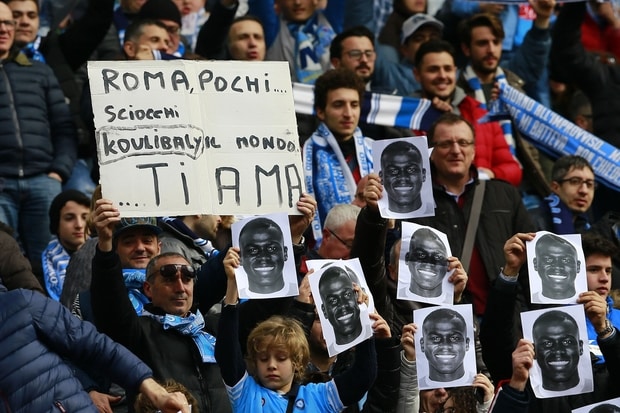 Lazio didn’t go unpunished as the club was fined in addition to a stadium ban for the ugly actions of its supporters.

Many would easily think that Kalidou Koulibaly’s nickname “K2” originated from the K’s at the start of his first and last names but that’s not close to the truth. Koulibaly’s was actually nicknamed “K2” after a mountain in Asia called K2.

The mountain also known as Mount Godwin-Austen or Chhogori is the second highest mountain in the world after mountain Everest. K2 is, therefore, a reflection of Koulibaly’s height. Standing at 6’5” tall, Koulibaly is a robust and physically imposing central defender who has won numerous headed duels as a result of his height. 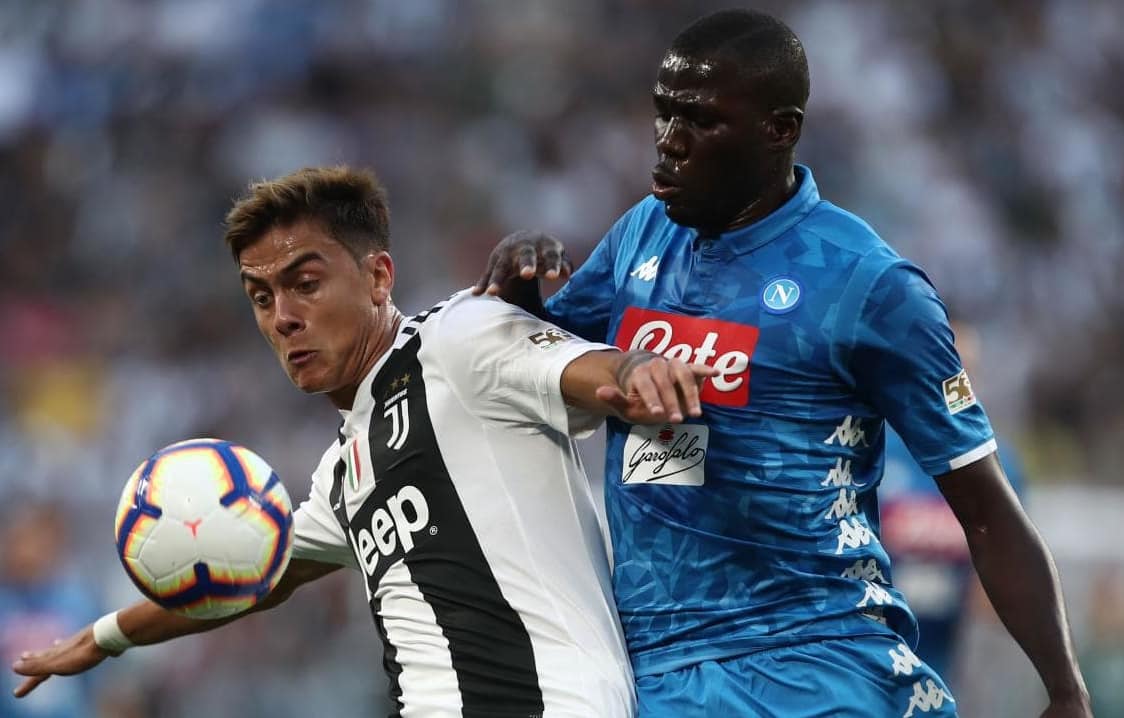 Koulibaly is a calm and reserved humble player who believes in equality for all and promotes racial integration. He never ceases to draw admiration and sympathy from those who know him in his hometown as he often visits and socializes like one who never rose to fame. 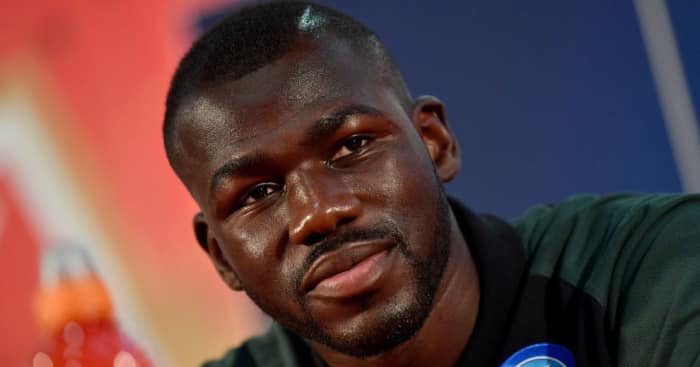 More so, he detests too much attention as evident in his decision to choose Senegal over France at international representations as well as to stay long at Napoli where he is happy. Regarding his religious disposition, Koulibaly is a Muslim and a devoted one at that.

FACT CHECK: Thanks for reading our Kalidou Koulibaly Childhood Story plus Untold Biography Facts. At LifeBogger, we strive for accuracy and fairness. If you find something that doesn’t look right, please share with us by commenting below. We’ll always value and respect your ideas.