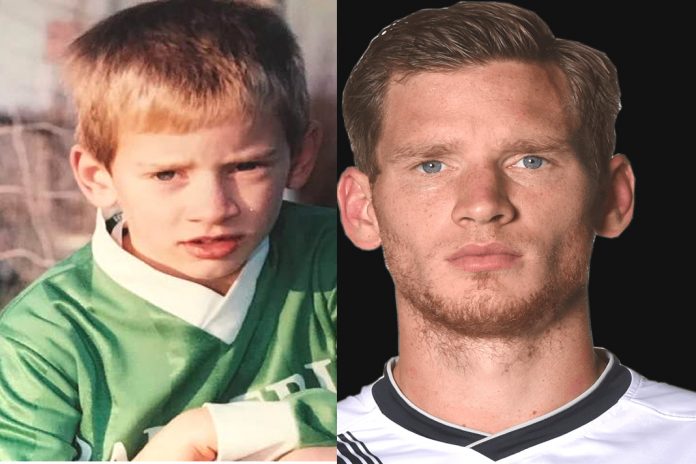 In a nutshell, we give you the history of a Football Genius best known by the name; “Super Jan”. Lifebogger begins the Belgian’s Bio from his early days, to when he became famous in the game.

Yes, everyone knows about his rise to dominance in the premier league, but few consider our Jan Vertonghen’s Biography, which is quite interesting. Now, without further ado, let’s Begin.

For Biography starters, his full names are Jan Bert Lieve Vertonghen. He was born on the 24th day of April 1987 in Sint-Niklaas, Belgium, a town where hope comes when there is football at your feet.

The Spurs Legend was born as the first child of his mother, Ria Mattheeuws, and his father, Paul Vertonghen.

Jan’s childhood story is interesting, if not uncommon – it is all about that of a wonderful and well celebrated firstborn child who became blessed with extraordinary talent.

Jan grew into a young boy who possessed a steely determination to make his dreams come true. He had the childhood ambition to become a professional footballer and worked hard every single day.

His dreams were not just a passing fancy. It became a footstep which his kid brothers, Lode and Ward, followed.

After spending time at VK Tielrode and Germinal Beerschot, Vertonghen registered with the youth academy of Eredivisie side AFC Ajax.

Vertonghen’s breakthrough at Ajax was delayed by the presence of another Belgian, Thomas Vermaelen.

However, it later came to pass as he outgrew all club ranks and progressed to the club’s senior team.

The 2008–09 season was a breakthrough season for the young defender. After John Heitinga left for Atlético Madrid, Vertonghen became Thomas Vermaelen’s first-choice partner in central defence.

He then rose to become Ajax club captain, following in the footsteps of the illustrious Johann Cruyff.

Jan was awarded the Eredivisie Player of the Year Award in the 2011–12. He led his club, Ajax to their second title in a row, scoring eight goals in 31 league games, highlighting his attacking strengths.

His rising importance led to top European teams calling for his services. It was Tottenham who finally won the race for him. The rest, as they say, is now history.

Jan Vertonghen has enjoyed great love during his many years in the Netherlands, his home country. Sophie, a theatre arts teacher, is the love of his life.

In 2014, Jan Vertonghen appeared to confirm via Instagram that he and his girlfriend Sophie de Vries had just gotten engaged. Both lovers later became the happy parents of a little Leyla pictured below. 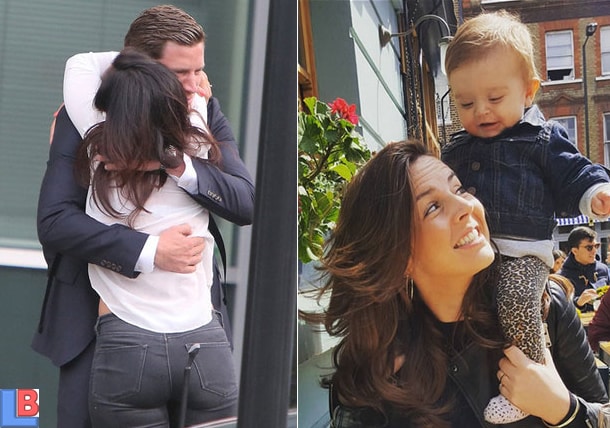 Starting off, Jan Vertonghen comes from a middle-class family background before football investment paid off for him and his family.

Below is a photo of his parents (Ria and Paul) who are proud supporters of their son.

His mum, Ria Vertonghen, finds time to make a catalogue of her favourite son’s football collections with respect to his international and club career. 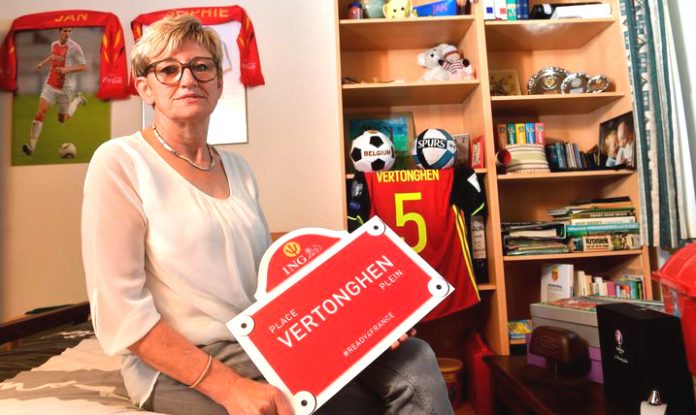 Jan Vertonghen has two younger brothers named Ward and Lode. Both brothers followed the footsteps of their elder brother Jan but had lesser success in their football careers.

Lode (pictured below) is Jan Vertonghen’s immediate younger brother. He was born on Feb 5, 1990, and he is 3 years younger than Jan. 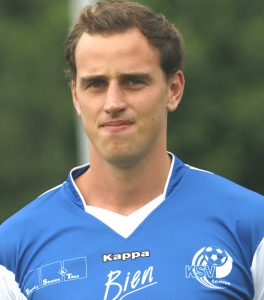 Lode Vertonghen as at the time of writing currently plays for KFC Duffel (Belgian lower league) as a Defensive Midfield.

Below is Ward Vertonghen, another footballer of the lower Belgian league who is the youngest brother to Jan. 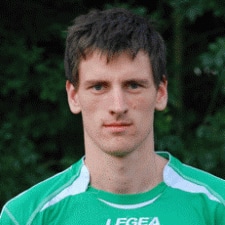 Back in 2006, Vertonghen scored a bizarre goal when he tried to pass the ball to the opposition goalkeeper when a player was down injured.

To compensate for this goal, Ajax allowed the opposition a free run to score one back. This is truly the spirit of fair play.

Jan Vertonghen has the following attributes to his personality. 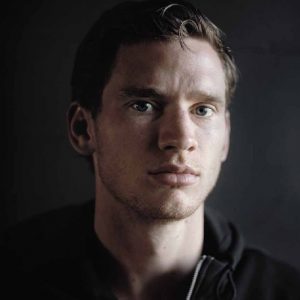 Jan’s Strengths: He is reliable, consistent, patient, practical, devoted, responsible and very stable in his career (both club and country).

Jan’s Pains: Despite his consistency and performance for Spurs for years, he is often being labelled as the most underrated defender in the premier league.

What Jan likes: He loves to work with his hands, especially in his gardening. He also loves cooking and music.

Jan dislikes: He dislikes sudden career changes and complications, especially one that denotes insecurity in his first-team place for his team.

In summary, Jan is practical and well-grounded and is someone who loves to harvest the fruits of labour. He is sensual and tactile and considers touch and taste the most important of all his senses.

Below is our popularity rank for Jan Vertonghen.

The respect for Jan Ventonghen speaks volumes, especially in Belgium. He is Belgium’s most capped player of all time with 99 appearances, someone who deserves the captaincy title.

Even Eden Hazard has once offered him the captain’s armband, but he politely declined. This shows his humility. 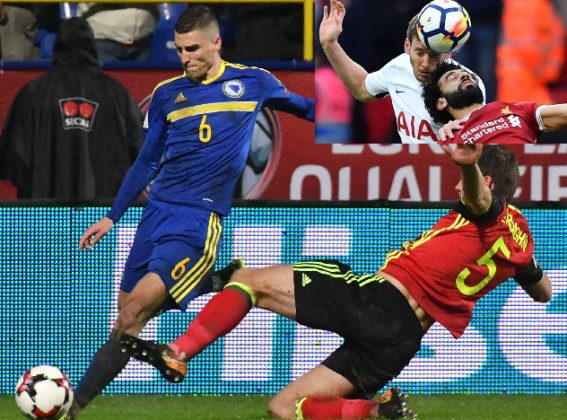 Unfortunately, the complete defender who is well suited for the modern game is criminally underrated.

This fact remains a genuine mystery despite him seeing through and nurturing the growth of Belgium’s golden generation players such as Eden Hazard, Romelu Lukaku and Kevin de Bruyne etc.