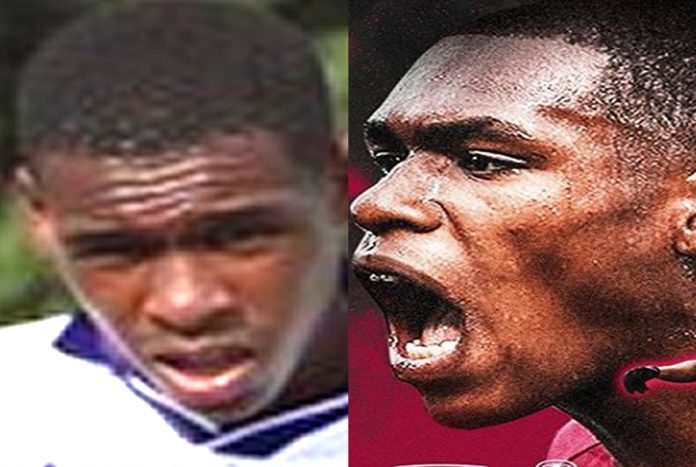 LB presents the Full Story of a Football Genius who is best known with the nickname “Dioppy“. Our Issa Diop Childhood Story Plus Untold Biography Facts brings you a full account of notable events from his childhood time to date.

Yes, everyone knows he is a tremendous athlete, one who is excellent in the air and quick across the ground. However, only a few consider Issa Diop’s biography which is quite interesting. Now without further ado, let’s begin.

Starting off, his full names are; Issa Laye Lucas Jean Diop. Issa Diop as he is popularly called was born on the 9th day of January 1997 to African parents in the city of Toulouse, France.

As regards his family origin, Issa has both North and West African family roots. His father is from Senegal while his mother is Moroccan. Judging from this fact, it is no surprise that Issa Diop has a pure mix of both Arab and West African looks as evident from his facial appearance.

Growing up in the city of Toulouse, all Issa Diop wanted was to follow the footsteps of his record-breaking grandfather. In all of Senegal (West Africa) and France, the Diop family name is always remembered for a national record set by his granddad, Lybasse Diop.

Did you know?…, Issa Diop’s grandfather, Lybasse Diop currently holds the world record as the first Senegalese footballer to play in French’s Ligue 1.

Both in Senegal and in France, it was hard for the Diop family to deal with the fading memories of their ever-loving grandfather, Lybasse.

In order to keep the family trade going, young Issa decided to continue living his granddad’s dreams. Early on, his determination to become a professional footballer wasn’t just a passing fantasy.

Initially, Issa Diop’s parents agreed that their son would not compromise his education for soccer training. Even while at school, Issa played competitive football.

Reaching a milestone in his early education, the young lad decided to leave his comfort zone. He left his city for a neighbouring community in search of a football academy.
Luckily, Issa found what he was looking for at Balma as it’s local club invited him for trials.

Issa Diop’s determination to become pro saw him passing trials and enrolling with Balma sporting club which allowed him to showcase his talents and lay a career foundation. It didn’t take long for Issa to make an impression with the club. He didn’t just grow taller by the seasons but moved up the ranks very quickly as he thrived against players older than him.

Thanks to his performance while playing for Balma Sporting Club, the recruiters of Toulouse got interested in him. The club made contact with Issa Diop’s parents and immediately, he signed.

The turning point of Diop’s career came when his continued performance with club football saw him getting called-up in 2013 to play for the French U16 side.

Three years later, Diop utilized the greatest opportunity offered to him when he got invited to play for the European Under-19 Championships.

Did you know?… Diop was a part of a France side that lifted the trophy after helping his team beat Italy 4-0 in the final and scoring the last goal in the game.

While at Ligue 1, Issa Diop began to average a record 2.2 interceptions per contest. This feat saw him not just being placed among the division’s best players but becoming a subject of intense transfer speculation for big clubs in Europe.

It was Westham United who finally won the race for his signature in a record £22 million deal beating the previous record held by Arnautovic’s signature. While playing for West Ham, Issa Diop became an alpha centreback. The 6′ 4″ defender assumed a dominating role in professional situations, especially against top premier league teams.

Diop again became the subject of intense transfer speculation when he got praise from Jose Mourinho who labelled him a “Monster” for his performances against Manchester United.

Being acknowledged by “the special one” increased his market value, making Manchester United and other top clubs go on their knees begging for his signature. The rest, as they say, is history.

There is no denying the fact that his darkly handsome looks coupled with that amazing (6 ft 4 in) height won’t make him a darling vine to female fans.

However, there exists a possible hidden romance of Diop and his girlfriend. Perhaps, one which escapes the scrutiny of the public eye simply because his love life is private and drama-free. As at the time of writing, Issa Diop has preferred to focus on his career and has sought to avoid any spotlight on his relationship life.

Getting to know Issa Diop’s Personal Life would help you get a complete picture of him. 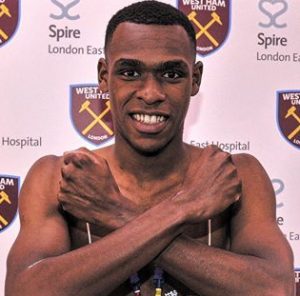 Starting off, Issa is the kind of person who loves to progress in all areas of his life. He possesses an inner state of independence which enables him to make significant progress both in his personal and professional life.

Issa Diop is a master of self-control and has the ability not just to lead the way, but make solid and realistic plans for his life. In summary, he has a practical approach to life. 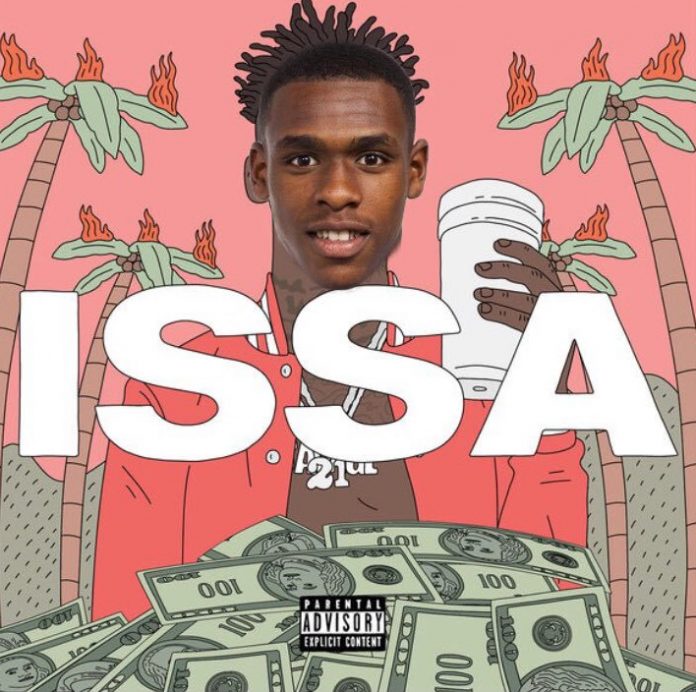 Being valued high however doesn’t transcend into a glamorous lifestyle easily observed by a handful of pretty exotic cars, monies, girls and buzz.

As observed through his social media accounts, Issa is smart about managing his monies and fame which has seen him focus on his career and not changing his current lifestyle.

Despite paparazzi always on the prowl and numerous ways to connect with social media, it still remains easy for Issa to keep his family away from the public eye.

The only memory let out of the Diop family still remains his granddad’s record as the first Senegalese footballer in Ligue 1. Little is known about his brother, sister, uncle or aunt. However, it is certain that all family members live low key and presently enjoy the benefits of Issa’s career success.

Issa’s parents didn’t combine both Senegalese or Moroccan cultures in his upbringing. He was raised just like any other Afro-French citizen.

Did you know?… Even while Issa was busy leading his club Toulouse into League 1, he was also busy with studies at the digit school bac STMG where he obtained his STMG Baccalaureate.

This is an examination intended to qualify successful candidates for higher education.

Did you know?… The day Diop made his Premier League debut happened to be a very sad one for his premier league career start. 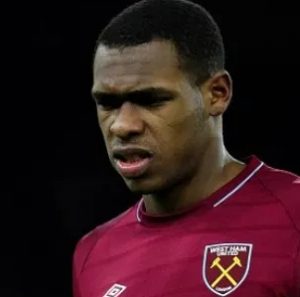 It wasn’t because his Westham side suffered a 3–1 away defeat by Arsenal. It was because, in that match, Diop scored an own goal. This feat saw him at the negative end of the club’s records. Issa Diop became the first West Ham player to score an own goal on a Premier League debut.

FACT CHECK: Thanks for reading our Issa Diop Childhood Story plus Untold Biography Facts. At LifeBogger, we strive for accuracy and fairness. If you find something that doesn’t look right, please share it with us by commenting below. We’ll always value and respect your ideas.