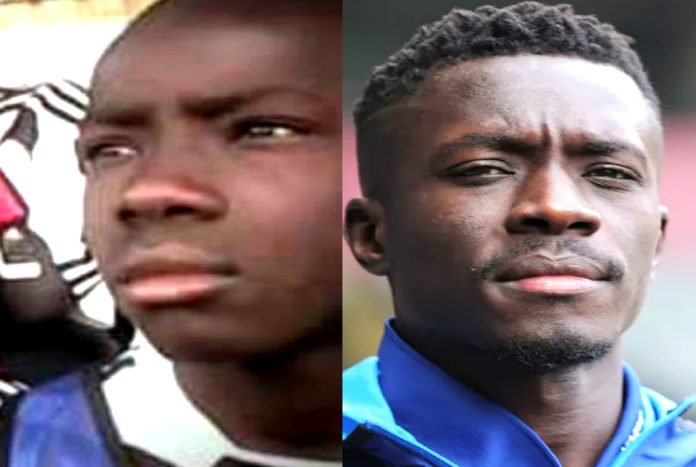 To whet your autobiography appetite on the engaging nature of Idrissa Gueye’s Biography, we give you this gallery of his Early Life and Rise. No doubt, it tells you about the journey of one of Africa’s greatest defensive midfielders.

The analysis involves his early life, family origin & background, personal life, family facts, lifestyle and other little-known facts about him.

Yes, everyone knows about his ability to press opponents and intercept passes. However, not many fans have read a concise version of Idrissa Gueye’s Biography, which is quite interesting. Now, without further ado, let’s begin.

For Biography starters, Idrissa Gueye was born on the 26th day of September 1989 at Dakar in Senegal. He was born to his mother, Marie Gueye and to a father whom little is known about.

The Senegalese national of mixed ethnicity with African roots was raised at his birthplace in Dakar alongside two older brothers whom little is known about and his yet-to-identified younger siblings.

Growing up on the then-dusty streets of Dakar, Young Gueye had an insatiable love for football.

As a result, he was always in a hurry to get things done, including gulping down food in order to join his peers for street soccer.

While they were at it, Gueye and his friends played barefooted on sandy paths and often used small rocks for goalposts.

The football enthusiast would play all day long until his feet started bleeding. Thereafter, he would retire home and sleep with a ball by his side.

By the time Gueye was aged 14, he bode farewell to his street football comrades at Dakar as his family relocated to the seaside town of Saly, which hosts the Diambars training school.

Cashing in on the opportunity to take his football endeavours to the next level, Gueye got enrolled at the Diambars training school, where he spent years learning and perfecting skills that are characteristic of his present style of play.

Gueye was later spotted by scouts from Lille in his fifth year with Diambars (2008) and brought to the Ligue 1 side, where he rose through the ranks and broke into the club’s first team during the 2010-2011 season.

While with the first team of Lille, Gueye helped the French side win the Ligue 1 title during the 2010-2011 season and went on to become a regular starter in the league as well as in the UEFA Champions League. 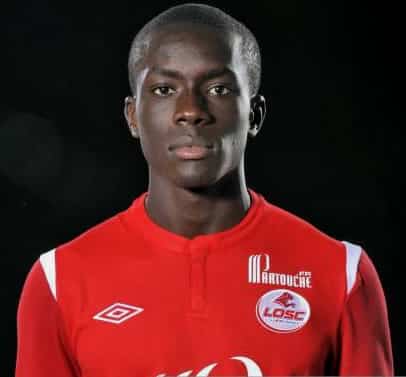 Four years later, Gueye secured a move to English side Aston Villa on the 10th of July 2015.

He only managed to find the net once before the club spiralled into relegation, a development that marked the first anticlimax of Gueye’s career.

Triggering a release clause in his contract with the then relegated Villa, Gueye signed a four-year contract with Everton on the 2nd of August 2016 and became a regular with the club during the 2016–17 season. 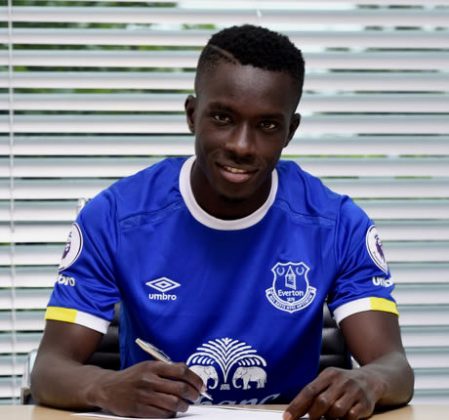 It was with Everton that Gueye first recorded the highest number of tackles and interceptions for each match across the five top leagues in Europe, as well as became the first player to win 100 tackles in Europe’s top five leagues during the 2016-2017 season.

As I update Idrissa Gueye’s Bio, he joins the likes of Pablo Sarabia, Mauro Icardi, Ander Herrera, etc, who made big moves to PSG in the 2019/2020 season. The rest, as they say, is history.

Gueye is married at the time of writing. We bring you facts about his dating history and marital life. To begin with, Gueye is not known to have dated any woman before he met his girlfriend-turned-wife, Pauline.

Although Little is known about how the lovebirds met, they look happy together and have their marriage cemented by the birth of a son called Isaac.

It might not be long before the couples welcome either another son or a daughter.

Idrissa Gueye comes from a middle-class family background. We bring you facts about his family life, beginning with his parents.

Marie Gueye is the name of the defender’s mom. She is a caring and supportive mother who took adequate care of Gueye from his street footballing early life till he left for Lille. Marie is also a mother to Gueye’s older and younger siblings.

Gueye was born to a dad whom little is known about. The dad, who played amateur soccer, is credited for stimulating Gueye’s interest in football by buying the defender a ball when he was just a kid.

Gueye has brothers and sisters whom little is known about save for the fact that two of his older brothers played professional football but never had a breakthrough like Gueye.

Away from Gueye’s immediate family, little is known about his maternal grandfather and grandmother, as well as his paternal grandparents.

Similarly, the defender has uncles, aunts, cousins nephews and nieces that have not been identified in his childhood story and notable events of his life to date.

What makes Idrissa Gueye tick?. Sit back as we bring you makings of Gueye’s personality to help you get a complete picture of him. To begin with, Gueye’s persona is a blend of Libra Zodiac traits.

He is focused, passionate, and hardworking and rarely reveal information about his personal and private life.

Regarding his interests and hobbies, Gueye loves spending good time with friends and family, watching movies, listening to music and dancing. 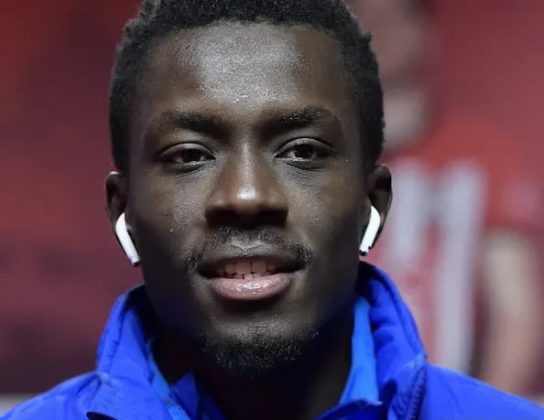 Idrissa Gueye’s net worth is still under review. However, he has a market value of €20,00 million. The origin of his wealth stems from his football endeavours, while analyses of his salary and spending patterns reveal that he lives a conservative lifestyle.

As a result, little is known about the true value of his house, while the complete picture of his cars collection is yet to be grasped as he has been only spotted once driving home in a white Mercedes car. 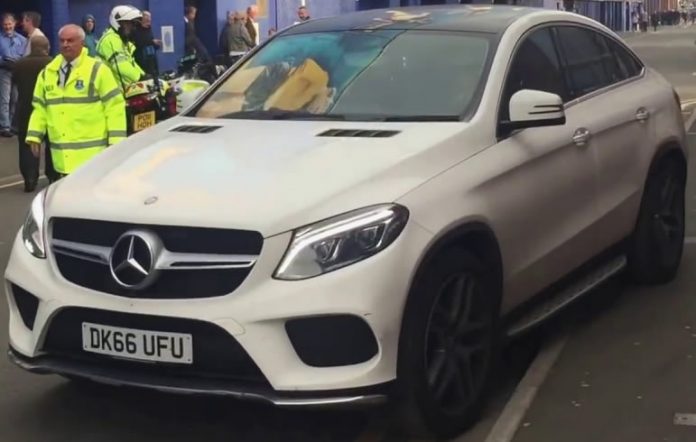 To wrap up our Idrissa Gueye childhood biography, here are unknown or lesser-known facts that are rarely included in his bio. 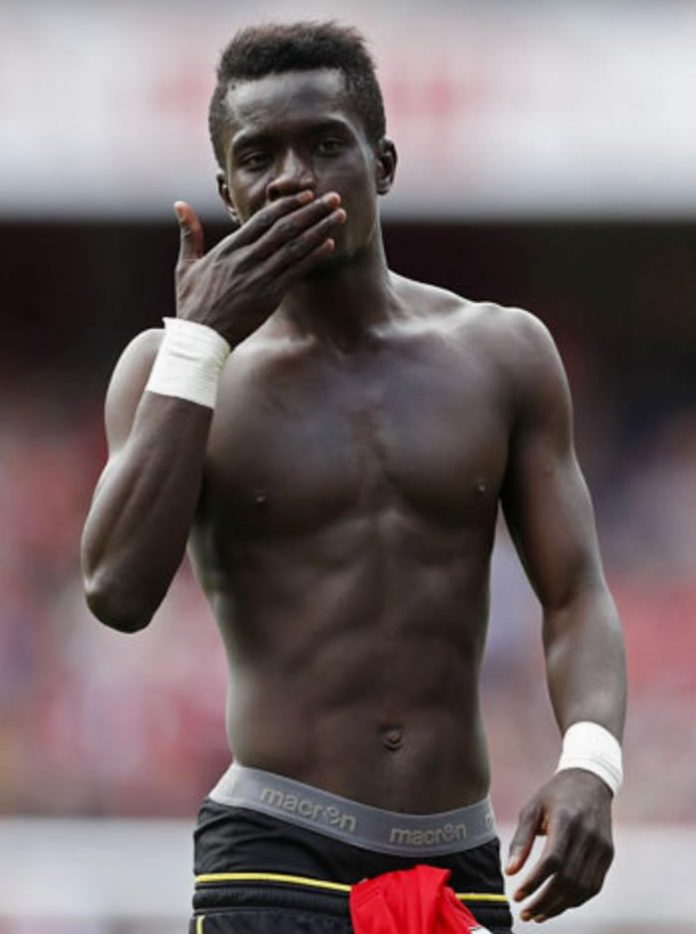 Thanks for reading our Idrissa Gueye Biography. At LifeBogger, we strive for accuracy and fairness in our quest to deliver you Segenalese Soccer Stories. Surely, the Life History of Boulaye Dia and Aliou Cisse will excite you.