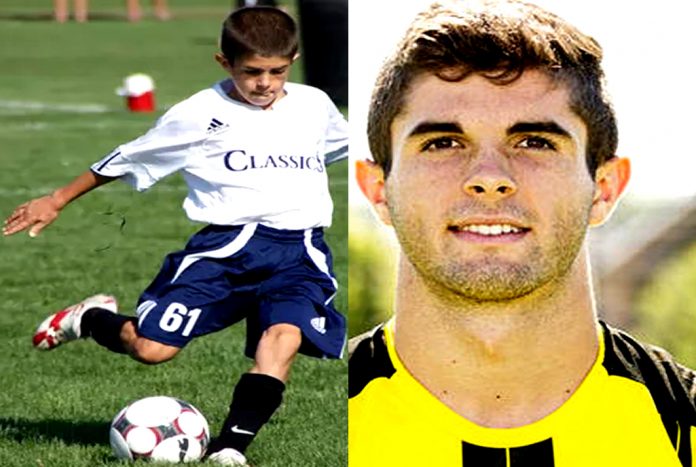 Yes, everyone knows he is one of the best soccer players the USA has ever produced. However, only a few consider Christian Pulisic’s Biography which is quite interesting. Now without further ado, let’s Begin.

Ke hoʻomaka nei, Christian Mate Pulisic was born on the 18th day of September 1998 in Hershey at Pennsylvania, USA. He was born to his mother Kelley Pulisic and to his father Mark Pulisic. Both parents are sports-loving couples who played collegiate soccer at ʻO George Mason University. 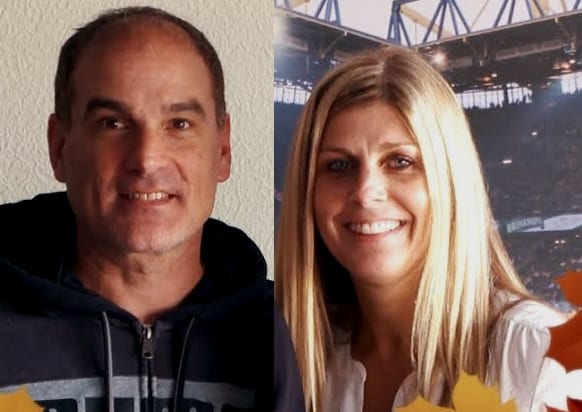 Young Pulisic grew up in Pennsylvania enjoying the loving company of both parents alongside his sister DeeDee and a step-brother whom little is known about. Pulisic loved playing football as a child, a sport which came naturally to him without being talked into taking it up as a childhood sport. In fact, Pulisic’s father recalls that he initially tried to distract his son from football in order to ensure that the kid’s interests in the sport were of his own accord.

“We almost pushed him in directions other than soccer. He wasn’t forced in any manner. I wanted to make sure he was making the decision. Things don’t work if you’re forcing training on kids.”

Notes of Mark Pulisic on his son’s early interest in football.

The football prodigy’s love for football took an upward turn in 2005 when his mother Kelly was offered a scholarship to work abroad on a teaching exchange program in England for one year. The development saw Pulisic join his parents in departing for the English country where he started playing competitive football.

Upon arrival at England, Pulisic and his parents settled in Tackley, a quaint, quiet village that was a few miles north of Oxford. While at Tackey, Pulisic’s father wasted no time in enrolling the 6-year-old at the youth setup of a Brackley town, which is 18.0 miles (30 minutes drive) from the village. 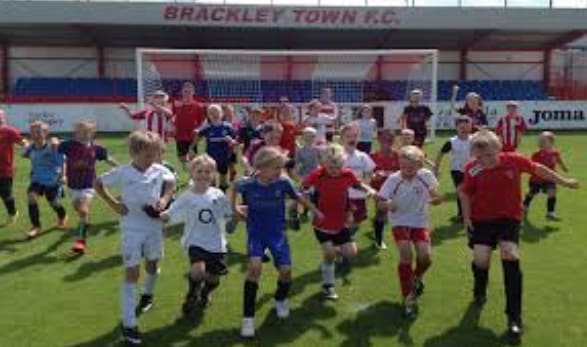 The trio returned to America and took up residence at Michigan following the end of Pulisic’s mother teaching exchange program. However, there was no end for the youngster’s passion as he picked up from where he left off at England by playing for Michigan Rush. He was with the club for a few months before his family relocated back to his hometown Pennsylvania.

The period marked a time which Pulisic parents made their son’s football career of utmost importance by enrolling him at local US Soccer Development Academy team, PA Classics.  Pulisic spent seven years at the club playing against kids that were much older than himself. Years later a successful Pulisic would note that he could only fare well at PA Classics by willpower self-belief 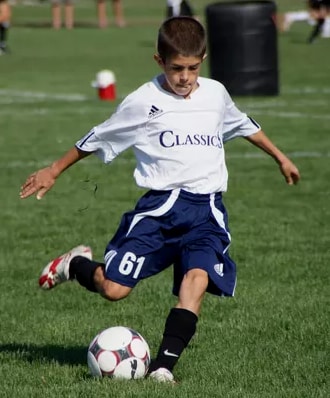 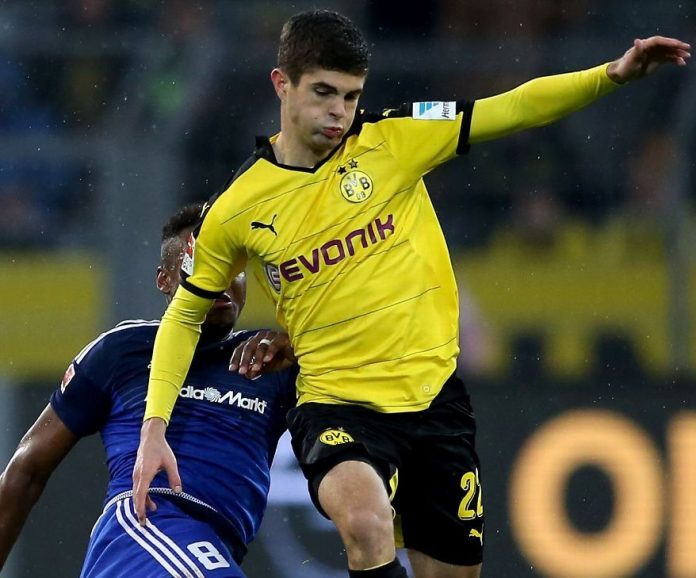 He has so far, progressed through the ranks, scored goals and in numerous occasion became youngest American player to offset and set records. The rest, as they say, is history. 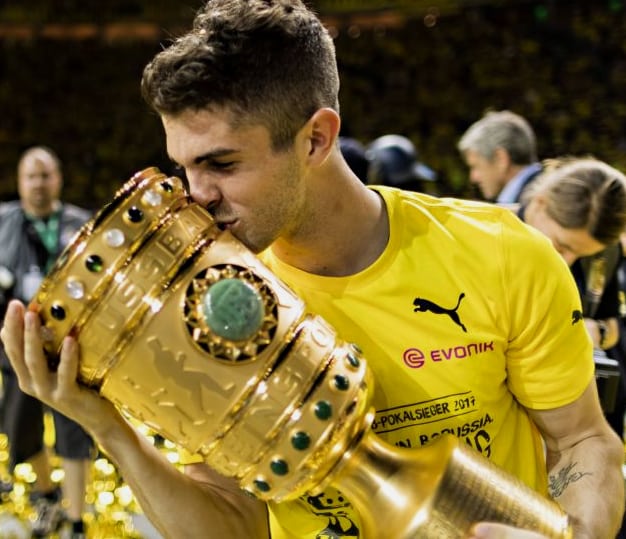 Following the youngster’s rise to fame, the question on everyone’s lip is…Who is Christian Pulisic’s girlfriend or wag?. 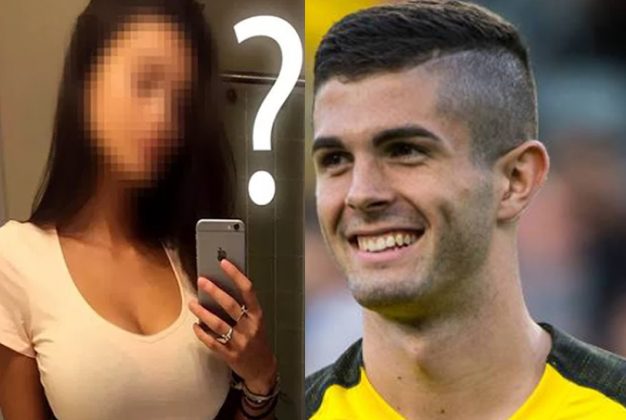 No Pulisic Makua: Pulisic father Mark Pulisic was born on the 20th of September 1968. he played collegiate soccer at George Mason University between 1986 to 1989 recording thirty-five career goals in 73 appearances. He is at the time of this post a professional coach at Pittsburgh Riverhounds. Mark shares a special bond with his son whom he continues to mentor till date. 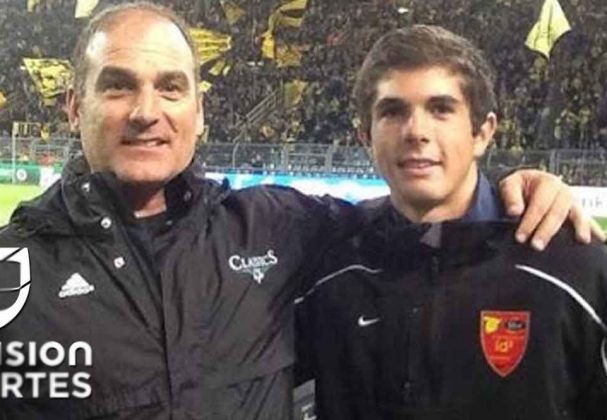 No Puke Pulisic: Kelly Pulisic is the woman who not only raised her son to be an exceptional Player but taught him character Lessons through Soccer, a sport she also played at George Mason University in the 1980s. It was at the university that she met and began an affair with Pulisic’s father, Mark. 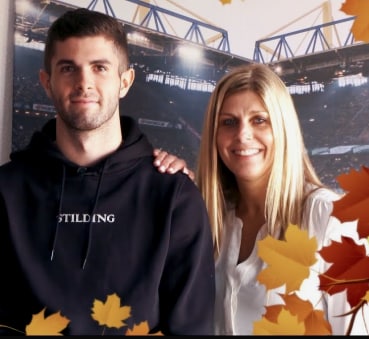 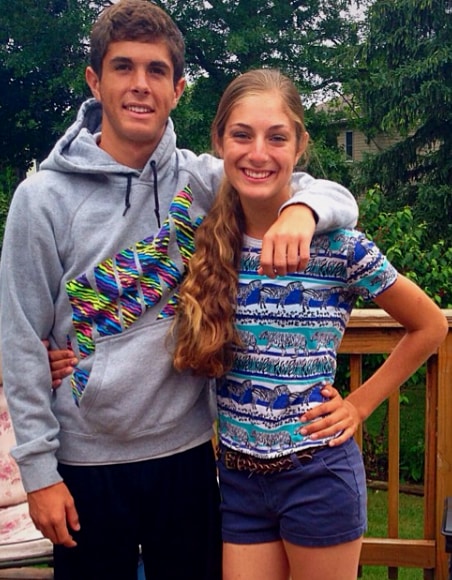 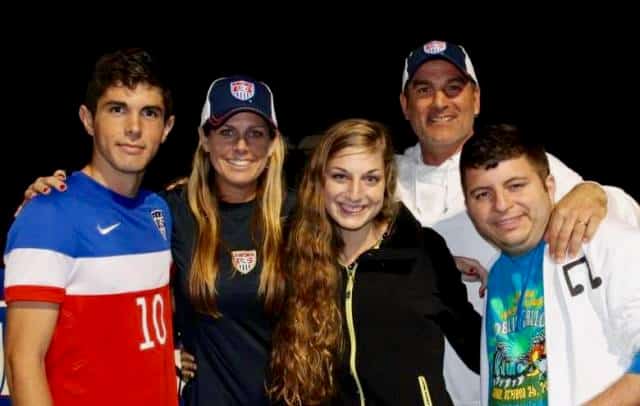 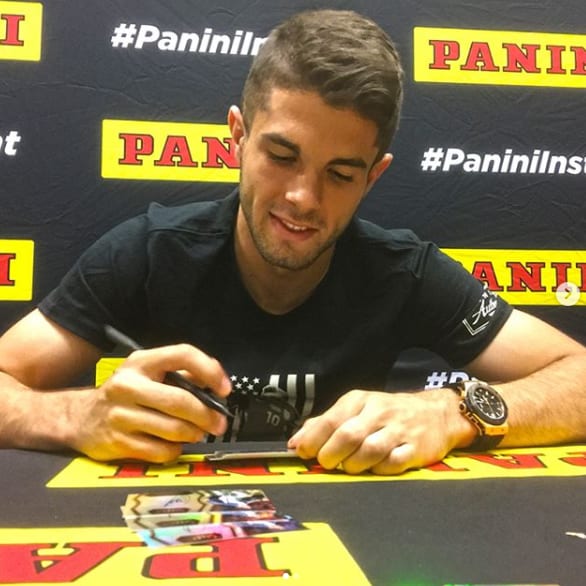 Pulisic is a soft-spoken and promising player whose best is still yet to come. Though the confident youngster is extremely private, he has a number of friends whom he occasionally hangs out with and shares a good working relationship with his team. He loves family and would no doubt, be a valuable companion to his girlfriend or wife when he finally gets hooked. 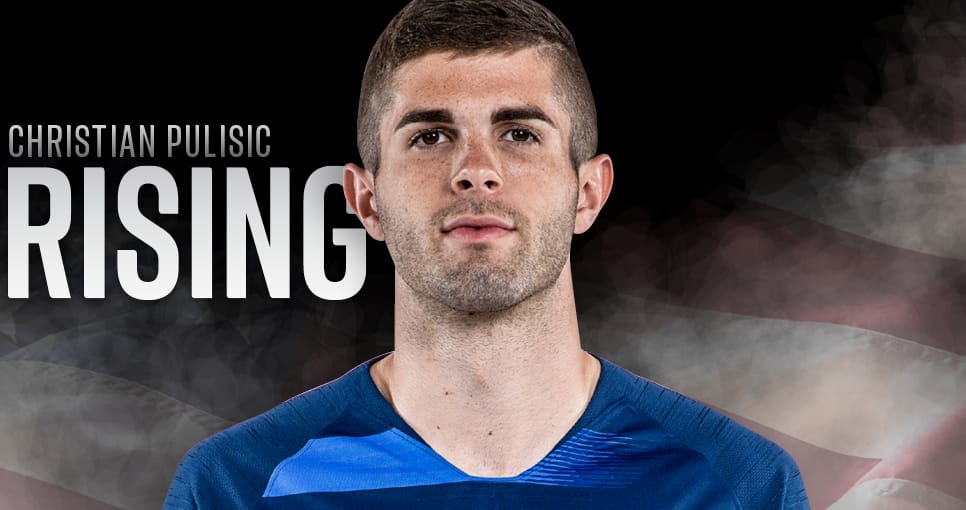