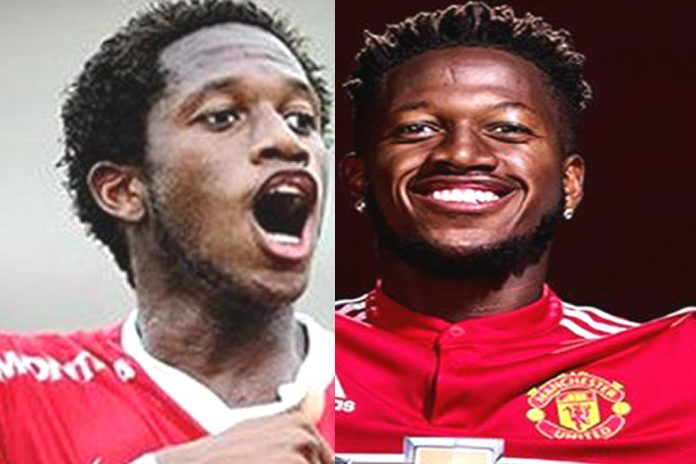 LifeBogger presents the Full Story of a Brazilian Football Genius, best known by the nickname; “Fred.”

Our Fred Childhood Story plus Untold Biography Facts brings you a complete account of notable events from his childhood days to the moment he became famous.

The analysis involves his life story before fame, family background, relationship life, and other OFF-Pitch facts (little known) about him.

Yes, everyone knows about his box to box midfield abilities – similar to Brazil’s Fabinho and Bruno Guimarães.

However, not many soccer fans have settled down to read Fred’s Biography, which is quite interesting. Now, without further ado, let’s Begin.

For Biography starters, his full name is Frederico Rodrigues de Paula Santos. The name ‘Fred’ is just a nickname.

The Defensive Midfielder hails from a humble family background with football connections. As he keeps his life private, little is known about his relatives, Fred’s brothers, and sister.

However, rumour has it that The Fred Family is related to the family of Brazilian and Barcelona legend, Ronaldinho.

Fred grew up in a football community where emptiness ends when there’s a football at one’s feet.

Possessing a steely childhood determination, his dreams to become a professional footballer came true, and his ambitions were not just a passing fancy.

Starting off, it is important to let you know that Fred was assisted into football by Ronaldinho‘s Brother, Roberto de Assis, pictured below.

Fred, just like Savhino, started his football journey at Atlético Mineiro at the age of 10 in the year 1993.

It is also pertinent to know that Roberto de Assis, who is a convict (had spent some time in prison) is a mentor and elder brother to Ronaldinho. 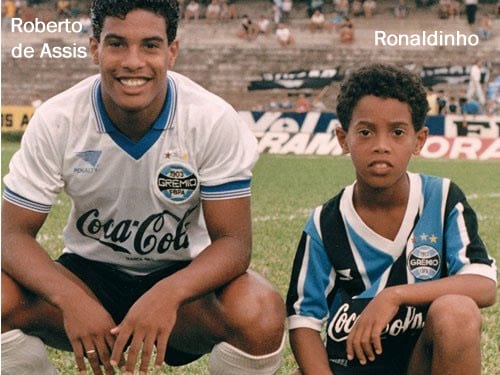 After closing in on rounding up his youth career, Fred with the help of Roberto de Assis got himself transferred to other clubs in a bid to get more experience and in preparation for Europe.

In 2009, he joined Porto Alegre, a club that made him change his position from left-back to midfield.

Fred finally settled the final stages of his youth career at Internacional in 2011, a move still facilitated by Ronaldinho’s brother Roberto de Assis.

After a season of his senior career at the club, European scouts from Shakhtar Donetsk picked him up to replace Fernandinho, who went to Manchester City.

At Ukraine, the Brazil midfielder felt comfortable as both a destroyer and creator. He formed part of a thrilling and penetrative attacking unit.

This attribute led Manchester United to acquire him in 2018. The rest, as they say, is now history.

Football is a golden tree, a place where millions of youth have found shade away from the reality of low paying professions.

For Fred, football is a golden tree that has led him to find love. Fred’s Girlfriend Monique Salum is without a doubt an enamoured natural beauty to behold.

On his Instagram page, the Brazilian ace once appeared absolutely attracted in Love for his girlfriend. The post he made reads; “Only we understand our madness. Only love.”

Fred’s Girlfriend Monique Salum has got several of her man’s crazy pics dedicated to her. 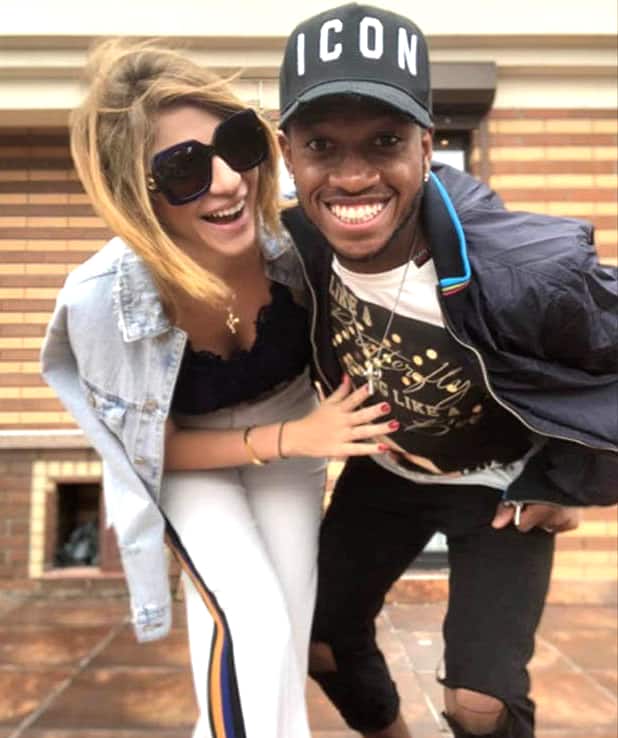 Fred has once used International Women’s Day to post a picture of his girlfriend in admiration for her love for him. 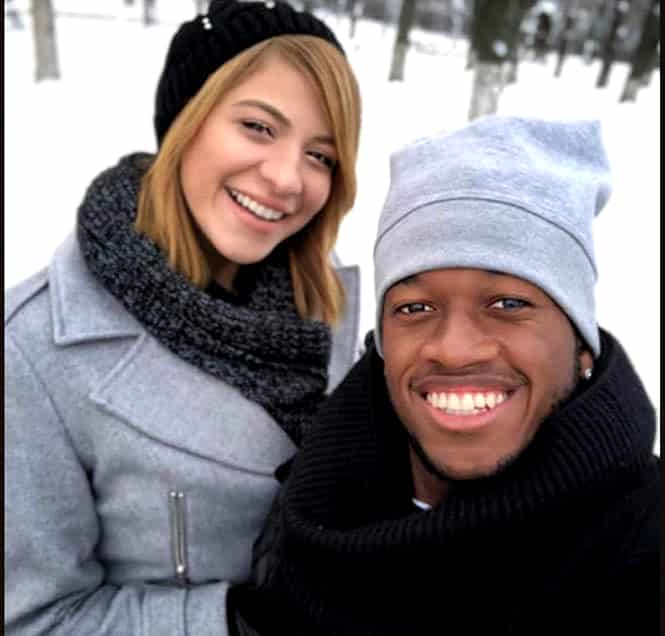 “International Women’s Day and I want to congratulate all women and especially those who are by my side and who are the women of my life, thank you for everything you do and have done for me. Love yo

Asides for football, both lovers are basketball fans. Below is a photo of the couple after watching a game in Orlando, United States. 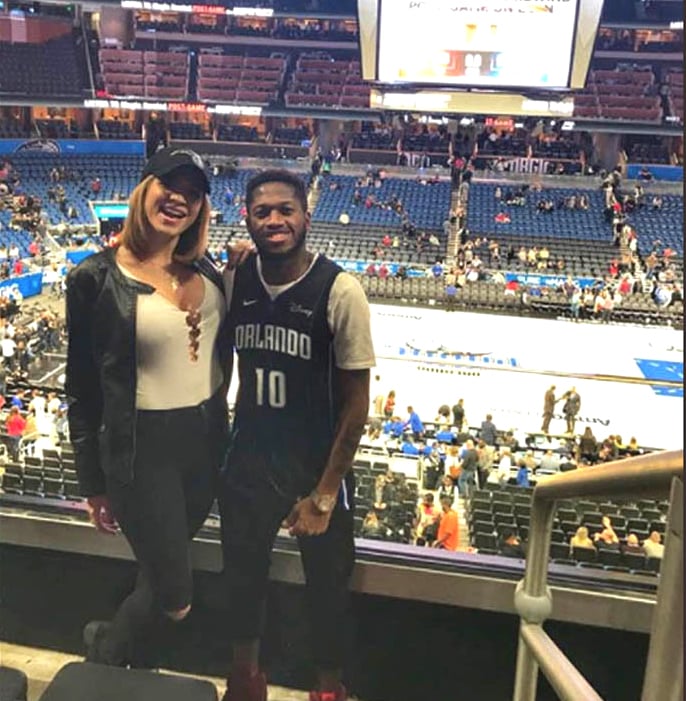 Judging from the way Fred and Monique are into themselves, it’s only a matter of time before he proposes. Who Knows! …Fingered Crossed!!

Perhaps, you might be thinking Fred’s agent is no other than Ronaldinho‘s elder brother, Roberto de Assis owing to the fact that he’s been there for him all the way. Unfortunately, You are wrong!. 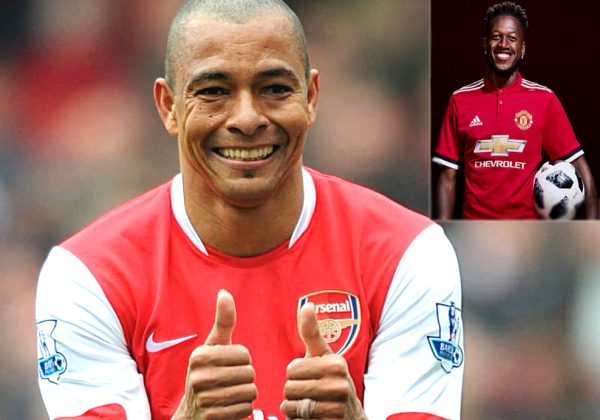 Gilberto Silva is both a mentor and an agent to Fred. Gilberto once said of Fred;

“Since I started working with Fred, he’s been a big challenge for me as well, because it wasn’t my calling to be a mentor, private coach and agent”

Fred Biography Facts – Stop the War OR no Football:

Fred was among the six Shakhtar players who refused to return to Donetsk in July 2014 as the Russia-Ukraine crisis escalated. 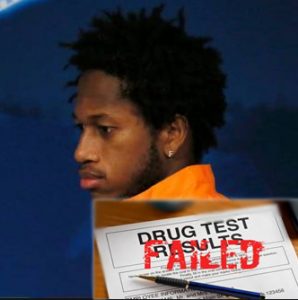 The war in Eastern Ukraine caused Shakhtar’s billionaire owner Rinat Akhmetov to lose control of his players commitment, his coal-mining and metallurgical enterprises in the eastern rebel-held territories.

Upon hearing his six of his footballers, including Fred, had threatened to leave his club, he decided to switch their “home” venue to the eastern city of Kharkiv, 250km northwest of their native Donetsk.

The Brazilian star once failed a drug test. He tested positive for the diuretic hydrochlorothiazide in a sample collected during the 2015 Copa América.

Upon being guilty, Fred received a one-year suspension which was backdated to the tournament.

More so, after he played the first half of the 2016–17 season, the World Anti-Doping Agency appealed a demand for a fresh two-year suspension.

But after a lengthy process, Fred was eventually suspended for four months between March and July 2017.

Do you remember Brazil’s biggest defeat at the 2014 FIFA World?. If Yes, then you should know that the event happened in Belo Horizonte, a city where Fred was born and bred. 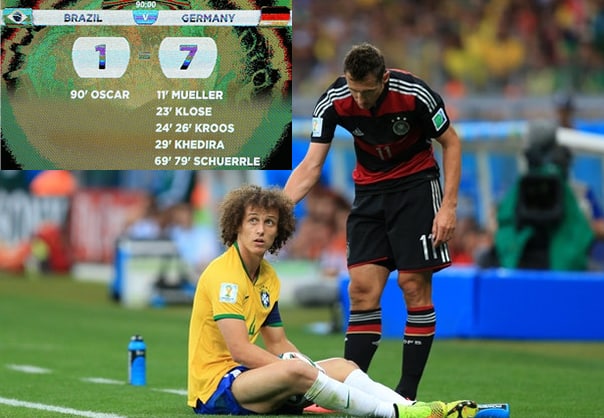 Ideally, Belo Horizonte hosted matches at the 1950 and 2014 World Cups. The city staged two of the tournament’s biggest-ever shocks – England’s 1-0 defeat to the USA in 1950 and Brazil’s 7-1 semi-final thrashing to Germany in 2014.

Manchester United was happy after signing Fred. But a Few weeks later, the club was left sweating with fears after the Brazilian midfielder got on the receiving end of a hefty slide tackle from defensive midfield enforcer Casemiro during an international training session. 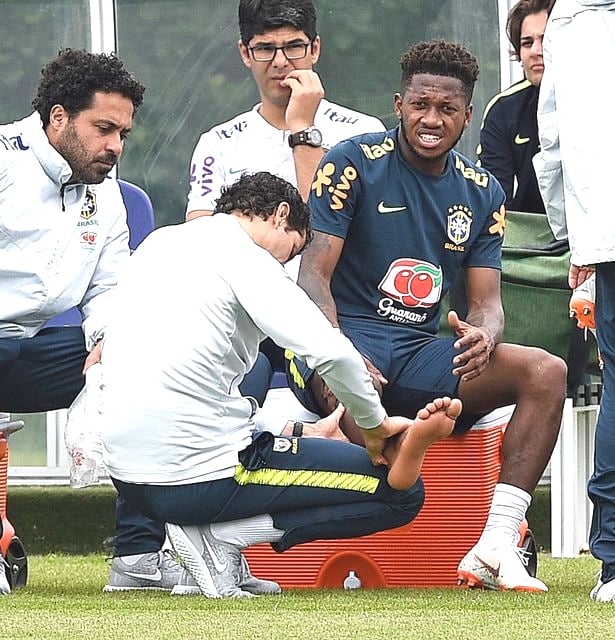 So many Brazilian footballers, including Fred, have agreed to have short and simple names on the back of their shirts.

When Fred began his senior career, Fred decided not to use his full name but shortening it to the nickname “Fred”.

The use of first names and nicknames is not new in Brazil. It is a tradition in Brazilian culture which dates back to colonial times. Using Nicknames on shirts is seen as a sign of individuality. Now we give you some examples.

FACT CHECK: Thanks for reading our Fred Childhood Story plus untold biography facts. At LifeBogger, we strive for accuracy and fairness.