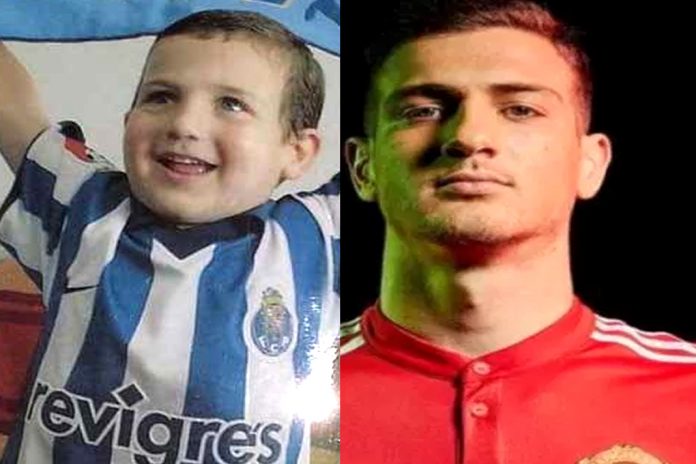 LB presents the Full Story of Football Genius who is best known by the nickname; “Cheeky“. Our Diogo Dalot Childhood Story plus Untold Biography Facts brings to you a full account of notable events from his childhood time to date.

Yes, everyone knows about his pace and physicality. However, only a few consider Diogo Dalot’s Bio which is quite interesting. Now without further ado, let’s Begin.

José Diogo Dalot Teixeira was born on the 18th day of March 1999 in Braga, Portugal. He was born to his parent Mr and Mrs Dalot Teixeira. It is important to note that Diogo’s father owns the Dalot name while his wife (Diogo Dalot’s mother) owns the Teixeira name.

Dalot grew up with her lovely sister, Mariana (pictured below) whom he regards as his best friend right from his childhood days. 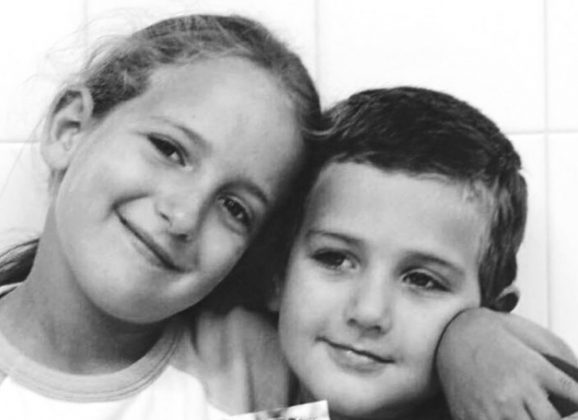 As regards his family background, he comes from a devoted Christian music home. This is the justification for our reason; Diogo Dalot’s parents were music lovers and singers who met and fell in love in the church while singing as both Choirmaster and Choirmistress.

Not surprising, his elder sister Mariana was the first person in the Dalot family who inherited the singing gene from her mum and dad. Unfortunately, Diogo Dalot parents didn’t have issues with their only son being a footballer, instead of a musician as opposed to what other parents would suggest.

They saw their son being committed to football right from his young age. To show how committed he is to the game, Dalot once missed an important concert organized by Mariana in order to sleep well and prepare for a match. Without a doubt, that is definitely in line with his character. Below is a photo of Mariana Dalot doing what she knows how to do best. 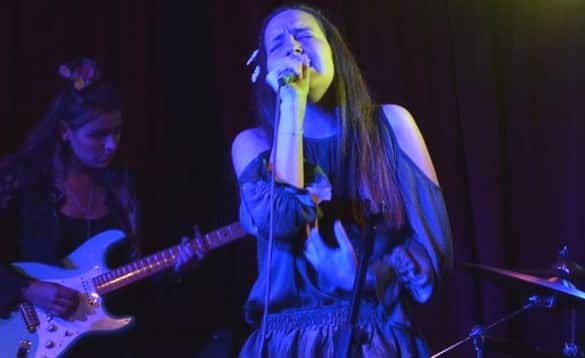 Even as a toddler, Dalot’s talent was very much observable for all to see as soon as he started kicking a ball and most importantly, showing allegiance to his beloved childhood club, FC Porto. 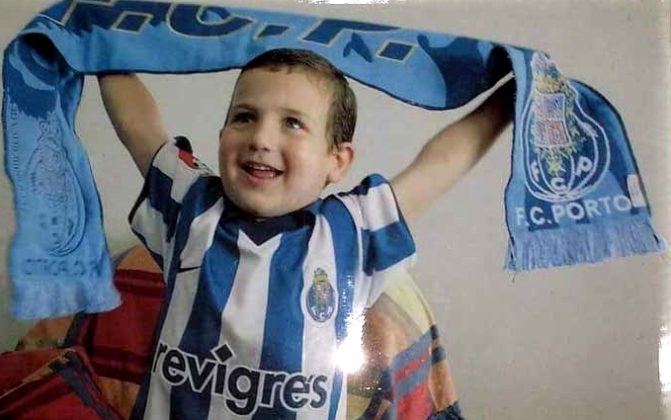 Diogo Dalot’s passion for football saw him enrol on the roster of a local youth team, Fintas academy who gave him the stage to showcase his talents.

Ever since joining Fintas academy in his hometown of Braga at the age of 6, Dalot appeared destined for greatness and fame which he got at that little age. Back then, his ability to deal with fame became directly proportional to his ability to handle the ball. His popularity got to a stage that Fintas coaches had to allow him to train with children three years older than him, which is absolutely incredible for that age group.

Shockingly, when he was 8, both Benfica and Porto declared an interest to sign him. Upon hearing the news, Diogo Dalot’s parents decided to take their son to both clubs to have him tried.

Their wonder son spent two weeks with the Eagles in Lisbon and had a successful trial. But one issue remained. That’s “Distance”. Dalot’s parents found out that; the distance from Braga (their home) to Lisbon was too much. This made them consider FC Porto which became a much more logical option, especially because Dalot supported the Dragons.

Thanks to his family’s decision, Dalot finally joined FC Porto. He never regretted the choice since after joining the club. Dalot was never a withdrawn person. Ideally, his career took a meteoric rise.

Dalot made fast progress and became universally considered as one of the top prospects at Porto’s academy. Shockingly, by the age of 16, he was already training with the first squad. FC Porto describes him as “a modern full-back, with an appetite for attack”. This feat caught the eyes of Jose Mourinho who acquired him for United on the 6th of June, 2018.

Dalot’s arrival at Old Trafford posed a threat to ageing Antonio Valencia and Ashley Young who dominated both right and left back positions before his arrival. 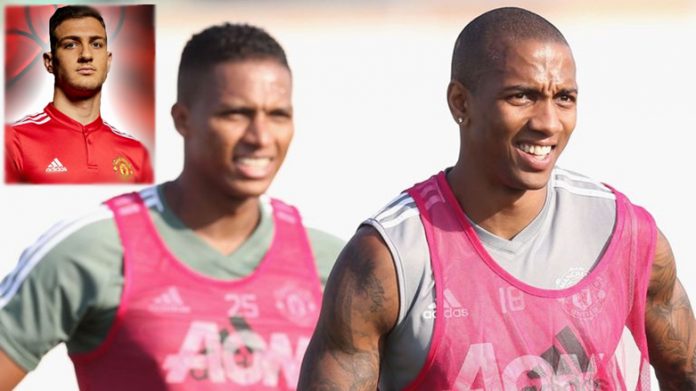 Without a doubt, Footballers have always been surrounded by beautiful girlfriends and wags. Seeing who young Diogo Dalot is dating would definitely raise some eyebrows especially among Manchester United fans.

Currently, as we write, rumours have been flying around about his girlfriend. Peharbs, Diogo Dalot currently live in a time in which he considers “too early” to show the status of his relationship to the public. 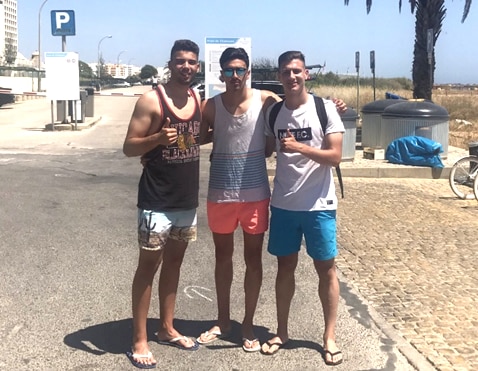 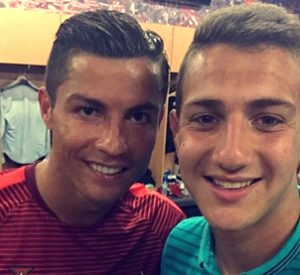 This is the sole reason he emulated his idol’s career journey by joining Man United.

“I will never be able to say goodbye to Porto, because you never say goodbye to the one who is our family. No footballer can refuse to work in a club like Manchester United and work with José Mourinho.” 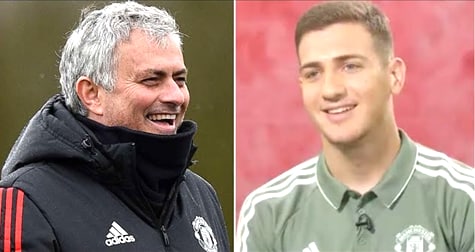 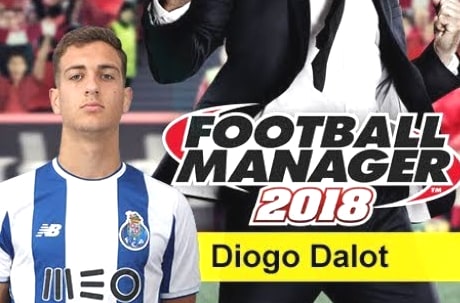 He usually starts out as a promising defender who, after a few seasons, receives tremendous growth and transforms into a Dani Alves or Sergio Ramos.

FACT CHECK: Thanks for reading our Diogo Dalot Childhood Story plus untold biography facts. At LifeBogger, we strive for accuracy and fairness. If you see something that doesn’t look right in this article, please place your comment or contact us!.