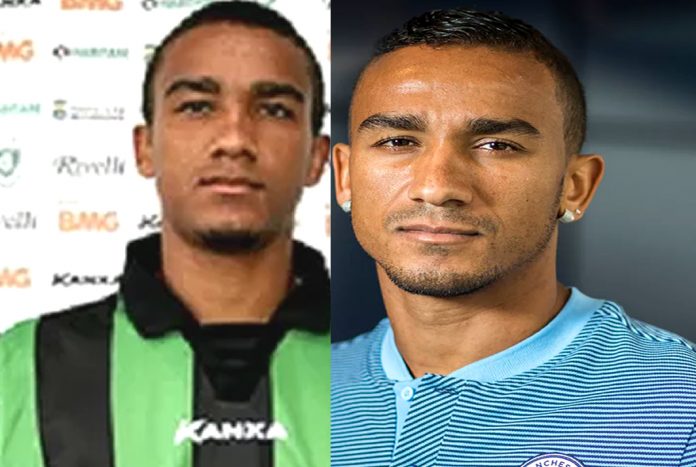 LifeBogger presents a Full Story of a Football Genius who is best known by the name “Dan”.

Our Danilo da Silva Childhood Story Plus Untold Biography Facts bring to you a full account of notable events from his childhood.

Yes, everyone knows about his rocky facial looks. However, only a few know much about Danilo da Silva’s Biography, which is quite interesting. Now without further ado, let’s Begin.

For Biography starters, his full name is Danilo Luiz da Silva. He was born on the 15th day of July 1991 to his mother, Maria José da Silva and father, José Luiz da Silva in Bicas, a Brazilian municipality in the state of Minas Gerais.

Danilo’s family origin has its root in Brazilian black ethnicity, which has a history of prejudice and a fight for a place in South American society.

Successful black Brazilians like Danilo, who have edged out, now engage in mixed marriages, resulting in mixed skins offspring.

Danilo grew up in Bicas, a municipality with about 13,000 inhabitants and roughly 3 hours north of Rio de Janeiro.

Bicas as pictured below, is an attraction point for mostly Italian immigrants and few nationalities.

For young Danilo, his quest to become a footballer came through motivations he received from the legendary Edson Arantes do Nascimento, who is known as the Legendary Pele. 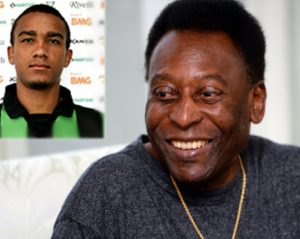 Having grown up in a town where emptiness ends when there is football on one’s feet, it was easy for young Danilo to choose football instead of going to school.

Ideally, Danilo was 13 years old at the time he took football seriously.

His passion for football saw him in 2004, enrolling at his local youth team, Tupynambás which gave him the stage to showcase his talent.

While at the club, learning the trades of his role model and two-time world cup winner Cafu whose displays taught him how to play his position better. 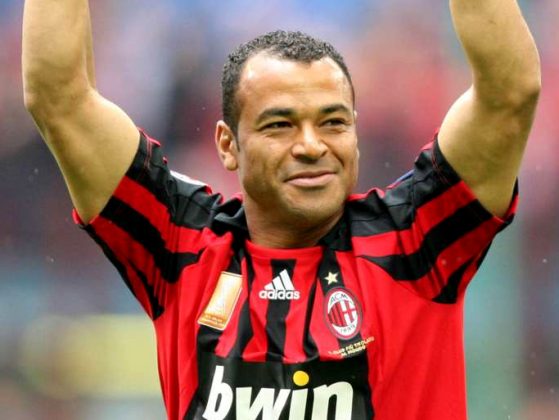 After two years of outgrowing all football ranks at Tupynambás, Danilo felt the need to play more competitive football.

He decided to switch to América Mineiro youth side located in Belo Horizonte. Danilo saw the club as a springboard that would lead him to a successful youth career completion.

Young Danilo, at the age of 18, completed his youth career and got promoted to América Mineiro senior side. He rose above all senior footballing ranks after scoring important goals for the club. 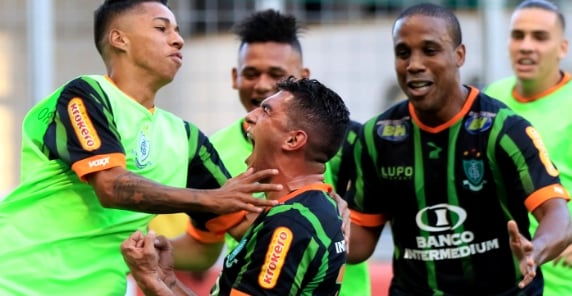 It took no time before Brazilian giant Santos came calling. Danilo’s meteoric rise at Santos came at the right time.
It came at a time he scored the goal that won the 2011 Copa Libertadores (the South American equivalent to the UFA Champions League — for the first time since 1963).
Below is a photo of young super Danilo in his Copa Libertadores glory.
Since winning the Copa Libertadores alongside Neymar (pictured below with the trophy), Danilo’s ability to deal with fame became directly proportional to the way he handled the ball. 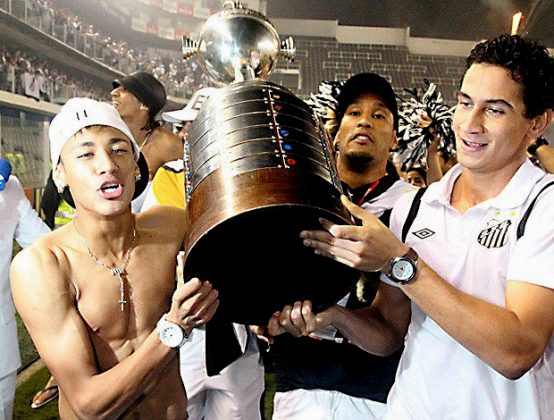 This was also a time many European teams took notice of him. As at the 2012 January transfer window, clubs from Europe began calling for his services.
Despite the heavy release clause of €50 million placed on his head, FC Porto went ahead to sign him, paying the hefty clause and signing fee.
This was how his European dreams came through with Porto – just like Columbia’s Luis Diaz. The rest (time at Real Madrid and Man City), as they say, is now history.

Behind a successful Danilo, there was once a glamorous girlfriend in the person of Clarice Sales (pictured below with her man), who later turned his beloved wife.

Both lovers decided to have a baby before marriage. They had their son, Miguel on the 9th of April, 2015. Below is Danilo with his beautiful wife and newly born Miguel celebrating his first photoshoot coming from his dad.

After seven years of being together, Danilo and Clarice’s Sales finally felt it was time to tie the knot. They got married on the 17th day of June 2017 in Bicas, Brazil.

Both Danilo and Clarice had their wedding much early than the date they had planned. They initially slated their wedding ceremony date to June 30, 2017, but decided to make it happen on the 17th day of the month, which was 13 days before the actual wedding date.

Below is their wedding photo together with their son, Miguel. As seen below, all family members, including a hardly smiling Danilo, look shorter than the giant wedding cake. 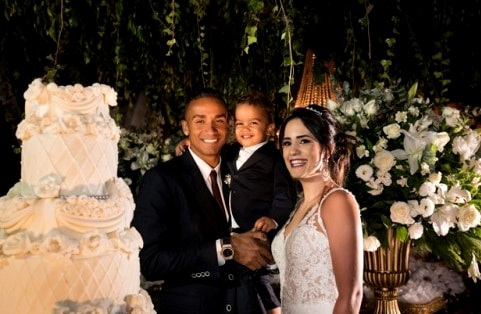 Danilo believes his son Miguel (pictured below) would lead the second football generation of the Danilo Luiz da Silva Family. 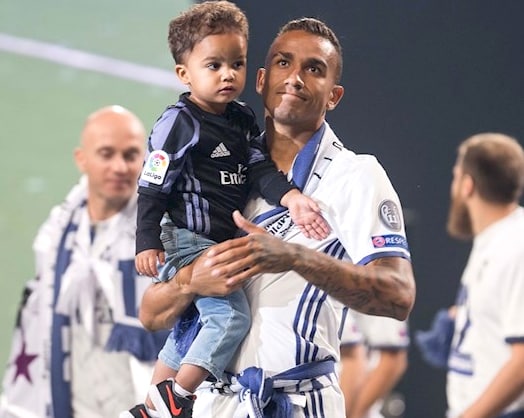 Without a doubt, it is Danilo’s lifestyle that can help one build a better complete picture of his personality. Danilo has been spotted quite often, enjoying good quality time together. 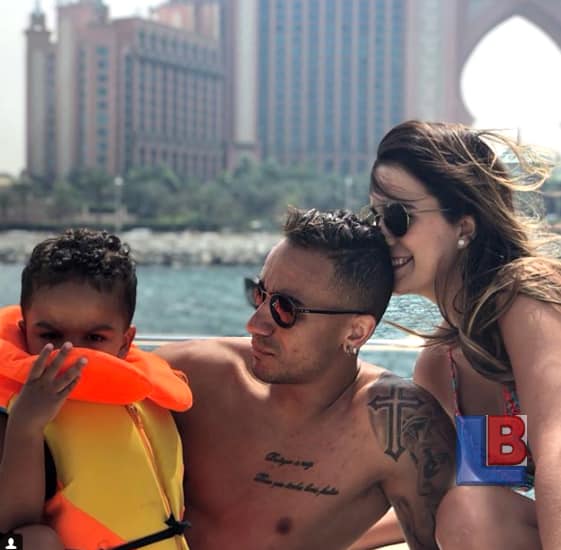 Starting off, Danilo is seen by fans as someone who always puts a serious look on-pitch and even in photos with his family. 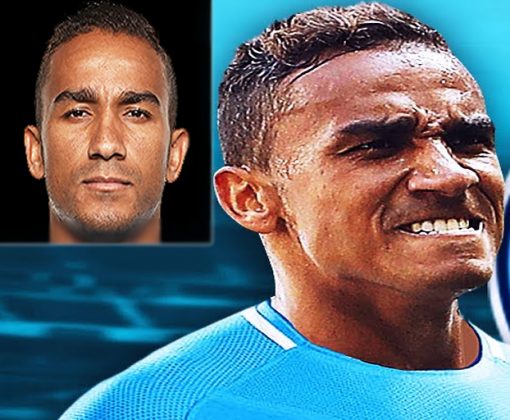 As a result of this, Danilo could be mistaken as someone who could have a moody attribute. However, drilling deep down, we give you some facts about his personality.

As regards his strength, Danilo is seen by his peers as someone who keeps a firm hold of anything relevant to him. This is evident in the way he clings to his family, as seen in his relationship life photos.

Danilo is highly imaginative (off and on the pitch), and loyal (mostly to his wife). As regards what he likes, Danilo is a fan of home-based hobbies.

He loves to relax near water and have a good meal with his family. The sign of the cross tattoo on his arm below suggests he comes from a Catholic family background.

As regards what he dislikes, Danilo does not feel comfortable with strangers. He dislikes any criticism of his parents and reveals too much of his personal life to the public.

At the time of writing, little is known about his brother(s), sister(s), uncle(s) and aunts.

Also, at the time of writing this article, Danilo, who is a wealthy man, has an estimated net worth of over $21 million. Despite Cafu being his role model, Danilo had once stressed the following in his words;

I am my own man. I will not compare myself with anyone because I have my own attributes.