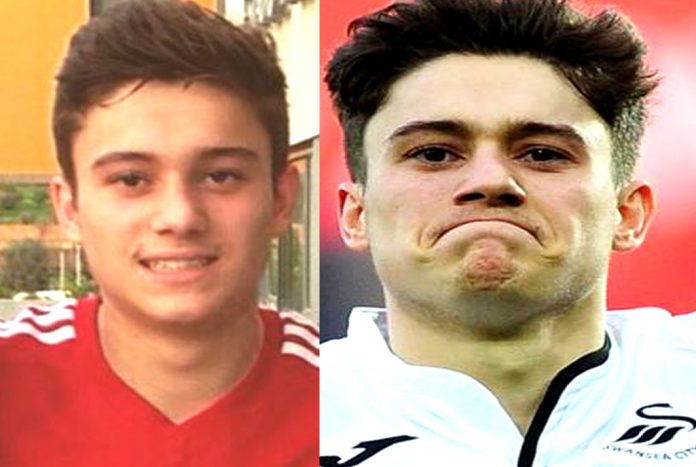 LifeBogger presents the Full Story of a Football Genius best known by the nickname “Dan”.

Our Daniel James Childhood Story plus Untold Biography Facts give you a complete account of notable events from his childhood.

He is a wonder footballer like the then-young Michael Owen known for his pace and trickery, which has made Manchester United begging on their knees.

However, only a hand few of football fans know much about Daniel James’ Biography, which is quite interesting. Now, without further ado, let’s begin.

For Biography starters, his full names are Daniel Owen James. Note: He does not have any family ties to Michael Owen.

Dan James, as he is often called, was born on the 10th day of November 1997 to his parents in Beverley, United Kingdom. 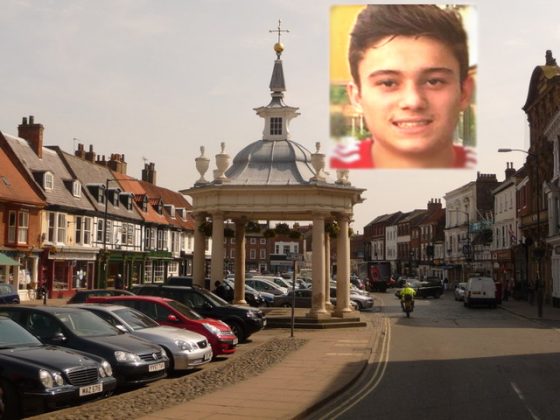 Although most fans see him as someone with pure Welsh family origin probably because of his allegiance to the Welsh National team.

However, his entire family doesn’t have their origin from Wales. Some family members hail from England, while others are of Welsh origin.

Did You Know?… Daniel decided to pay allegiance to Wales through his father who was born in Aberdare, a town in the Cynon Valley area of Rhondda Cynon Taf, South Wales.

Growing up, Daniel attended South Hunsley School and Sixth Form College. It is a large school situated in Melton, Yorkshire, England, one which has earned a reputation for raising athletic kids. 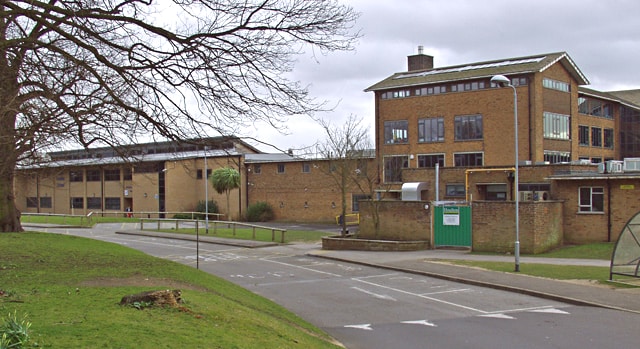 Speaking about Athletics, Daniel James’ parents agreed for their son to balance his studies with school sports. His schools offered him the opportunity to passionately play competitive athletics and during sports periods.

Daniel’s athleticism was transferred into soccer, which he didn’t only play at school but at the local fields of Beverly.

He continued until he was 9 years old, the year the journey to his future began.

Daniel’s passion for soccer caught the attention of Hull City academy, who accepted him in  2006 at a time he was nine years old. 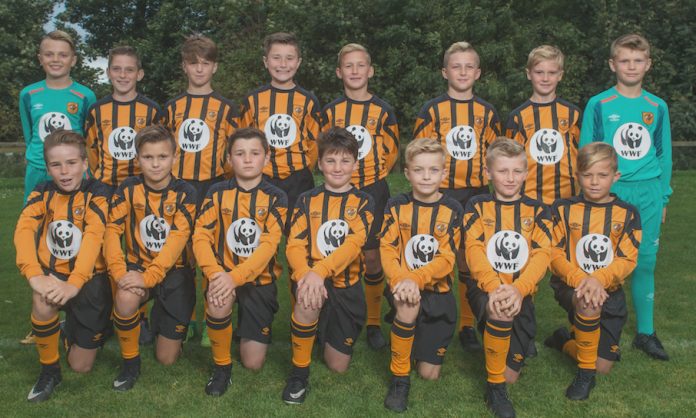 Although having highly-rated youngsters at the academy, Daniel was able to work his way through the age grades.

It didn’t take him long to make an impact with the club. As a child, he supported Manchester United and his favourite player was Ryan Giggs.

Despite spending eight years with The Tigers’ youth set-up, a turning point came when the winger decided that a move to South Wales would be the best choice for his young career. Swansea became a second home for James, thanks to his paternal family ties. 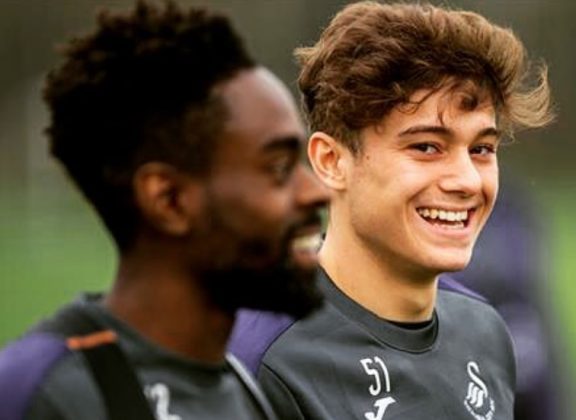 While in Wales, Daniel James got called up by the Welsh U16 team. In his first year, he led the team in winning the 2013 Victory Shield.

Again, James played a major role for the Swansea squad, which won their historic under-23s league and cup double. The winger scored nine goals throughout the campaign. 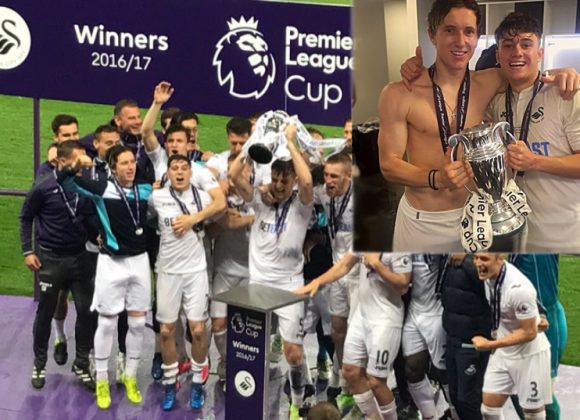 When you watch Daniel James on the pitch, the first thing you’ll get to notice is his terrifying pace. He has once clocked at 36kph, which is almost identical to Arjen Robben’s world-record pace.

The Welsh star is outrageously quick​ and ridiculous in his pace as observed in the video below.

Presently, as at the time of writing, Dan’s pace and trickery quality has seen him getting being monitored by a number of top Premier League clubs, the best among them is Manchester United.

It is only a matter of time before he says his final goodbye to Swansea. The rest, as they say, is now history.

There is no denying the fact that James’ endearing pace and trickery wouldn’t make him a darling vine to ladies. Behind the successful footballer, there exists a glamorous girlfriend in the beautiful person of Ria Hughes.

Ria Hughes is a selfless person who does nothing more than provide emotional support for her man. Both lovers decided to tie the Knott Marriage around December 2017.

A major highlight of the ceremony was the moment when lover boy Dan delivered his usual high-punching kiss. 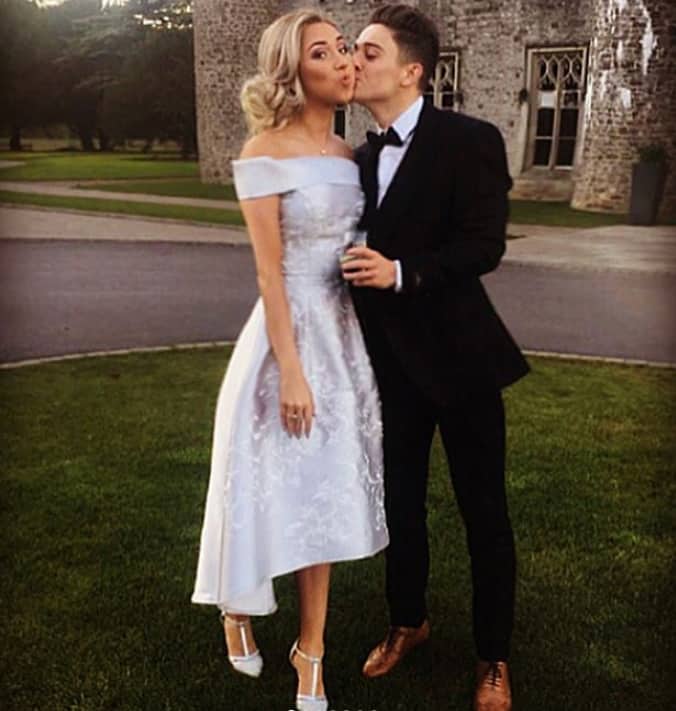 Since their marriage, Daniel and Ria have remained one of the most established couples of Swansea Football Club. 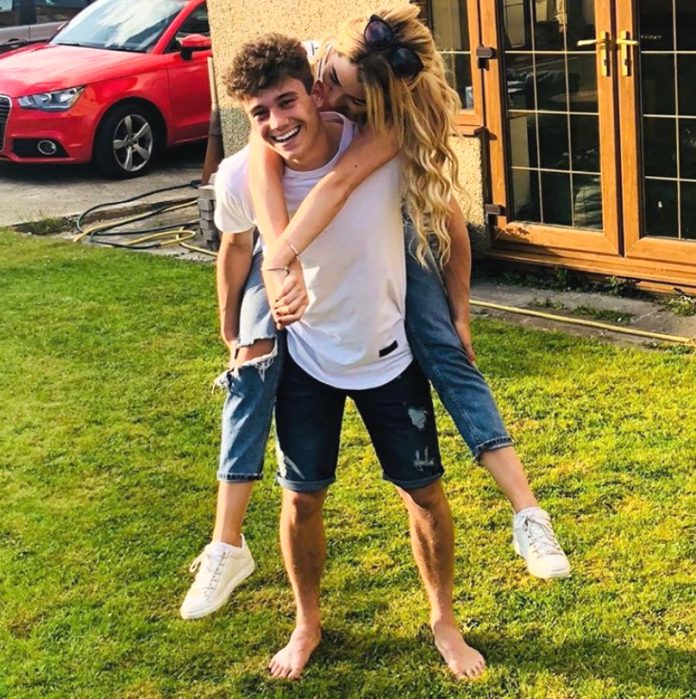 Getting to know Daniel James’ personal life would help you get a complete picture of him. Starting off, Daniel is known for his jovial character.

He is someone who can smile all day and is capable of adapting more easily to different human behaviours. 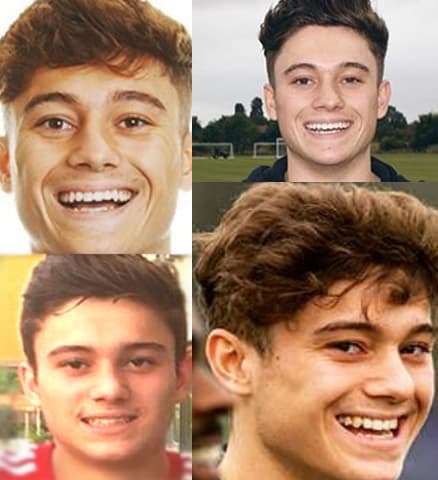 Did You Know?… Daniel James loves to travel to the US, and he is a strong fan of Barrack Obama. Below is a photo of him visiting the White House. 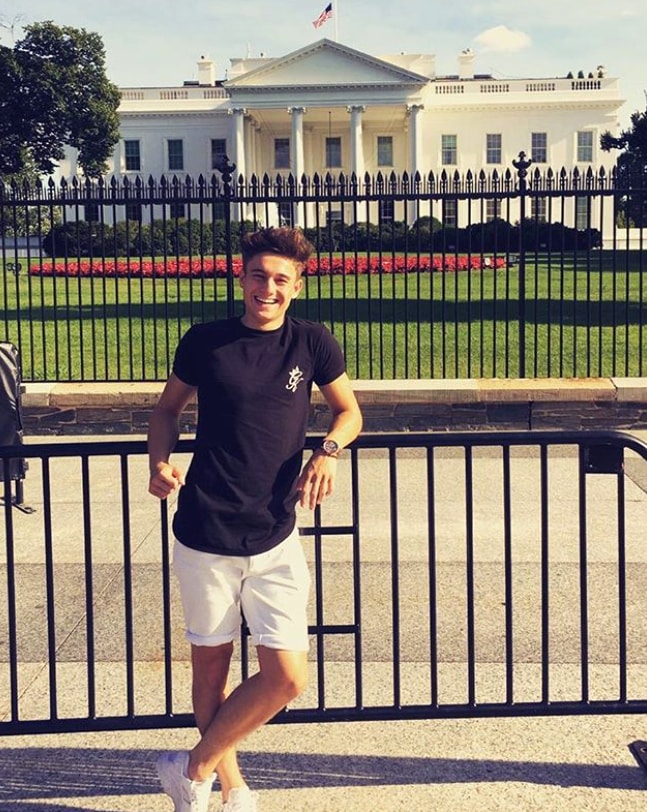 Daniel James’ parents are at presently reaping the benefits of instilling a tough mentality into their son.

Presently, as we write, very little is known about his mum or dad due to the fact that Daniel is just beginning to get famous.

Daniel James didn’t grow up alone with his parents. He has a look-alike elder brother who goes by the name Alex James.

Many people think that a large fortune is associated with a life of huge mansions, luxury cars, and other signs of wealth.

However, this isn’t the case with Daniel James, who lives a refreshingly simple life with his wife despite being valued at £15 million. 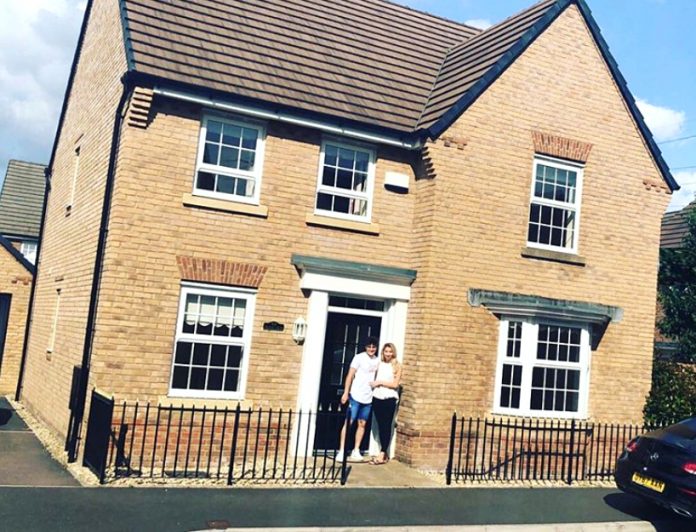 Daniel James once blitzed his way from one end of Swansea’s Liberty Stadium to the other in about 7 seconds. Watch the video below. Credit to BTSport.

Secondly, the year (1997) Daniel James was born had the following memorable events;

(i) The fictional love story Titanic (portrayed by Kate Winslet and Leonardo Di Caprio) got opened in 1997 and became the biggest total Box-Office film ever in film history.

(ii) That year 1997 also saw Harry Potter and The Philosopher’s Stone being published. 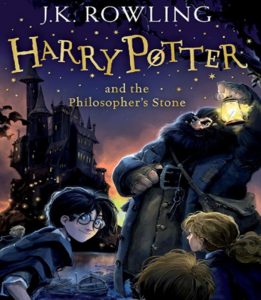 (iii) Princess Diana, who was known for her charm and down-to-earth nature was killed in a car crash in the year 1997. 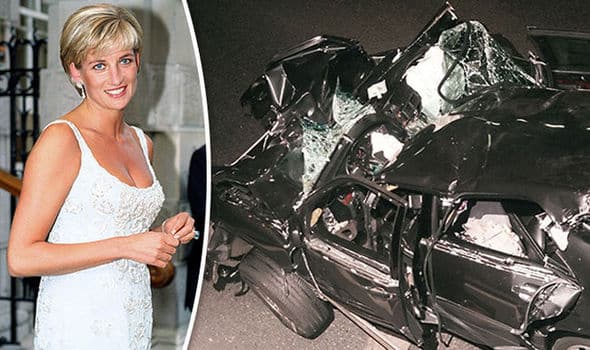