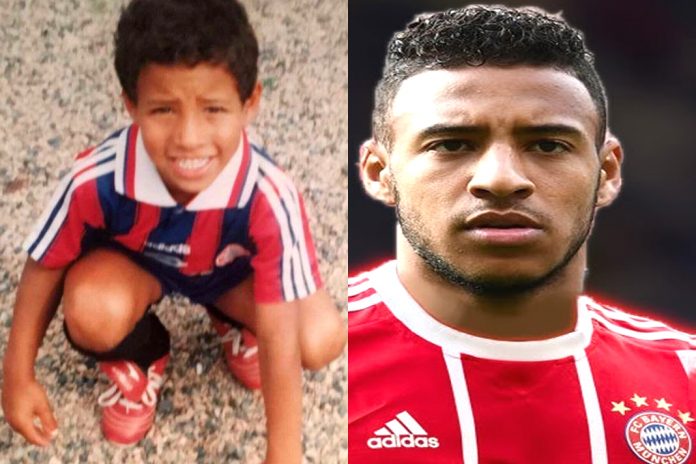 LB presents the Full Story of a Football Genius who is best known by the nickname “Coco“.

Our Corentin Tolisso Childhood Story plus Untold Biography Facts brings to you a full account of notable events from his childhood time to date.

Yes, everyone knows his French team won the 2018 FIFA World Cup. However, only a hand few consider Corentin Tolisso’s Bio which is quite interesting. Now without further ado, let’s Begin.

Corentin Tolisso was born on the 3rd day of August 1994 to his French mother, Marie-Chanta and Togolese father, Vincent Tolisso (pictured below) in Tarare, France.

Tolisso was raised in a humble family background. He grew up with his sister, Marina in Thizy, a small village in France.

As at the time of writing this Biography, his grandparents are still live. His father was once a postman and his mother once worked as a director of disabled peoples home in Thizy.

Speaking on his humble family beginnings, Tolisso once said;

“I know where I come from, and that will remain so. This is my character. It shows how my parents raised me.”

Tolisso’s modest upbringing allowed him to dream big of becoming a footballer despite being small and frail. This caused concerns for his parents who considered other options in case of failure in football.

Corentin Tolisso’s parents felt education was the best option for their son, thus following up on his study progress. However, things didn’t work out for them as they had hoped for.

At school, Tolisso got reluctant to study while his sister, Mariana learned more easily.

Despite the travails, his parents didn’t want their son to drop out of school insisting he must finish high school before taking football seriously.

However, that never stopped Tolisso from possessing a steely determination to make his dreams come true. His ambitions to become a footballer was never a passing fancy.

While schooling in his little village Thizy, Tolisso watched Bayern Munich play and win the UEFA Champions League in the 2000- 2001 season.

Their deserved victory made him become a fan of the club and leading to him owning a Bayern shirt as a little boy pictured below. 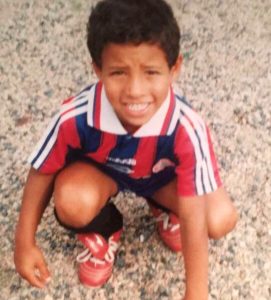 Tolisso’s passion for football saw him enrol on the roster of a local youth team, Stade Amplepuisien who gave him the stage to showcase his talents while in school.

At the youth academy, Tolisso played part-time football for a period of 4 years. He rose above the club’s youth ranks.

In the year 2004, Tolisso parents agreed to a transfer for their son to FC Pays de l’Arbresle where he could play more competitive youth football.

At FC Pays, young Tolisso had a meteoric rise. His ability to deal with fame became directly proportional to his ability to handle the ball.

This was manifested as he led his team to win important trophies as seen below.

Tolisso’s meteoric rise led to a call by Lyon academy (holders of French League records between 2000 to 2008) for trials. At this time, high school was over and there was certainty football would pay off.

Tolisso passed the trials with flying colours and stayed at the French champions where he finished his youth career.

During his senior career, Tolisso stood out as the best which led to him getting many numerous suitors from around Europe.

On the 14th of June 2017, Bayern, a club he had loved all his life secured his signing. The fee was the largest ever received by Lyon from the sale of a player. The rest, as they say, is now history.

Behind every French footballer who became part of the 2018 World Cup-winning team, there is a wife, wag or girlfriend.

Without a doubt, Tolisso’s on-pitch personality, as well as his lifestyle off the pitch build up a complete picture of him.

Corentin Tolisso has a love of his life named “Sarah“. Both lovers, pictured below have been in love with each other since they were teenagers. 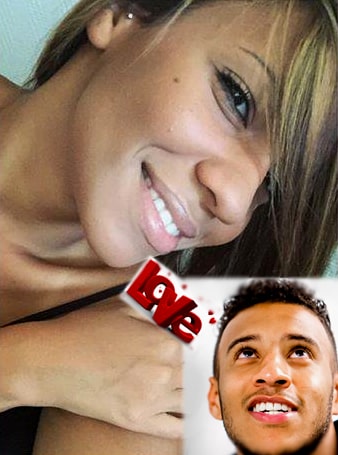 It is only a matter of time before Sarah and Tolisso get married.

Corentin Tolisso’s sister, Marina was instrumental in keeping the French party going after her brother together with his teammates won the 2018 World Cup for France. 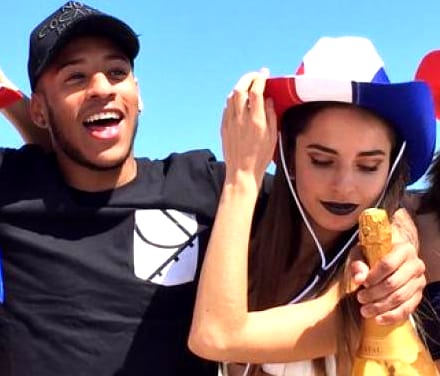 Below is Marina, her mom Marie-Chanta and Vincent who is the head of the Tolisso family. 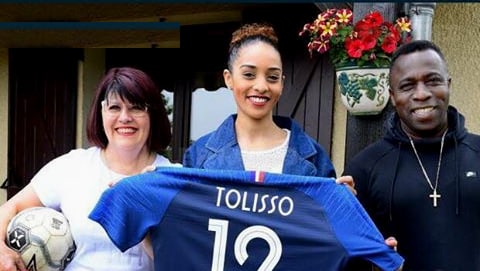 Vincent, their father is an immigrant who left Togo, his home country in West Africa to seek a better living and a guaranteed future for his children in France.

His pride for his children is worth that of his wife, Marie-Chantal, who has a nature of being precise. Both parents are proud to have Corentin who is doing well with his career. 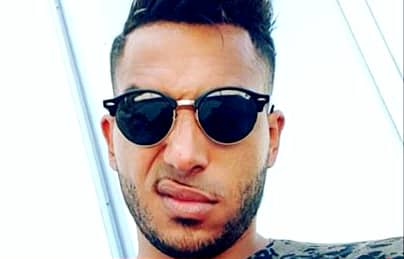 Tolisso could be arrogant, stubborn, self-centred and inflexible. He dislikes being ignored, facing difficult realities and not being treated like a king.

Above all, he is very reactive, passionate, generous, warm-hearted, cheerful and most especially, humorous. Those are his strengths.

Tolisso was once eligible to represent Togo through his paternal lineage. In 2016, the West African country started a move to convince Tolisso to represent the nation instead of France.

Despite previously acknowledging his ties to Togo, Tolisso disappointed the country after he switched his loyalty to France, stating that;

“I was born here and grew up here.” 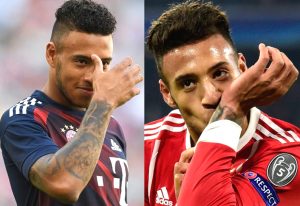 “I know where I come from”

is written there. The tattoo was a reflection of Tolisso’s character, education and religion. 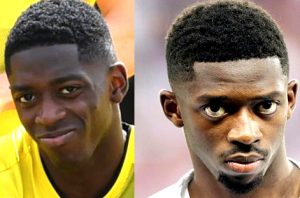 Tolisso doesn’t judge the behaviour of his friend, Ousmane Dembele who protested against Dortmund by refusing to play for them and insisting his transfer be made to Barcelona.

He once said he would have done the same if his dreams to play for Bayern Munich was put on hold by Lyon.

“There are of course many names that I could give,” 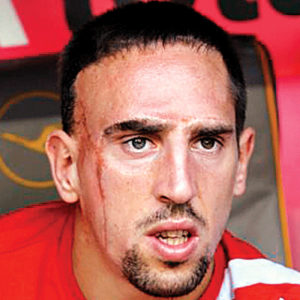 When he was younger, the number one person Tolisso liked was Michael Ballack because of his personality in Germany. Later on, he confirmed his role model to be Franck Ribery.

FACT CHECK: Thanks for reading our Corentin Tolisso Childhood Story plus untold biography facts. At LifeBogger, we strive for accuracy and fairness.

May 5, 2021
SUSBSCRIBE TO LIFEBOGGER STORIES!