Professional Football players from England, Scotland, Wales and Northern Ireland have all got Childhood Stories and Biography Facts. LifeBogger strives in its consistent routing of telling you these unforgettable times that is both fun and touching.

Why Childhood Stories and Biography of English, Scottish, Welsh and North Ireland Footballers

First and foremost, we realized that lots of people watch UK football. For instance, Wiki reports that 4.7 billion people watch the Premier League.

Fans, during and after each game, pounder on lots of inquiries about the players they admire. Asking lots of questions about footballers have over time, creating a knowledge gap on the world wide web.

To bridge this gap, LifeBogger has decided to set out a mission of routinely delivering Childhood Stories and Biography Facts of Footballers from the United Kingdom.

Every one of our content follows a logical arrangement and it is broken down into the following areas.

For far, we’ve broken down the United Kingdom Category into the following Sub-Categories.

In summary, Lifebogger believes in the idea of contributing to the fans knowledge base as regards Childhood Stories and Biography Facts of British professional Footballers.

We appreciate your support in our consistent routine of delivering stories about soccer players. We believe it’s not all about watching football or soccer but knowing more about the players who give in their best, day-in and day-out on the pitch.

Our team of editors strive for fairness and accuracy in the usual routine of delivering football stories. Please Contact Us if you observe anything wrong in any of our articles on this category.

Now without further ado, let’s begin with the Childhood Stories and Biography Facts of Footballers (soccer players) from the United Kingdom. 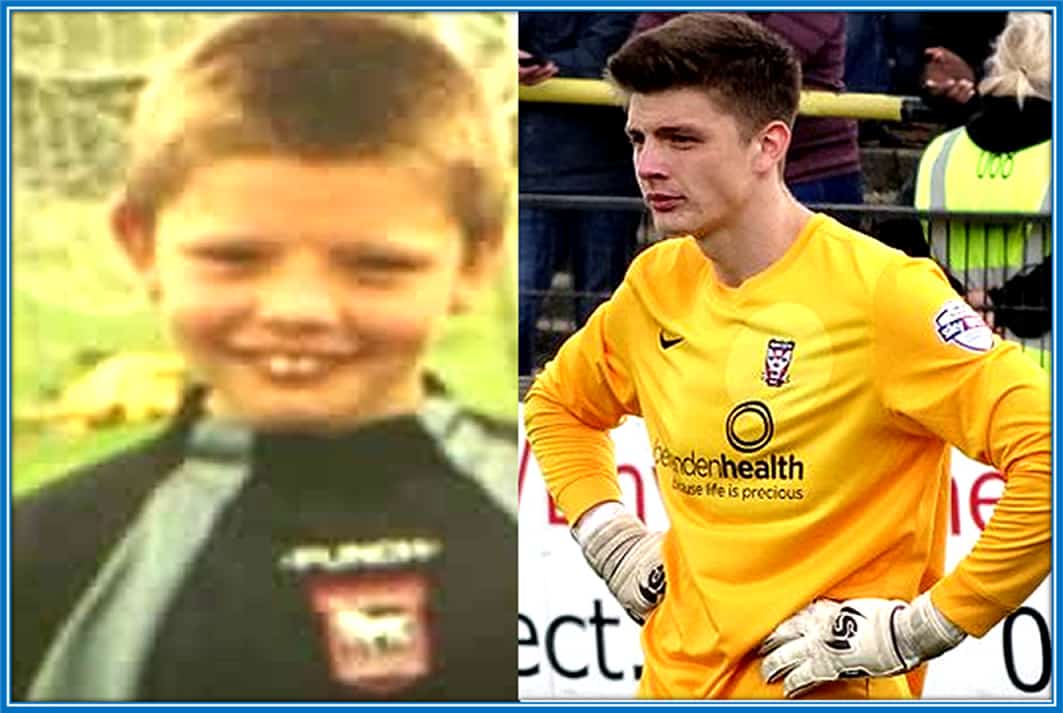 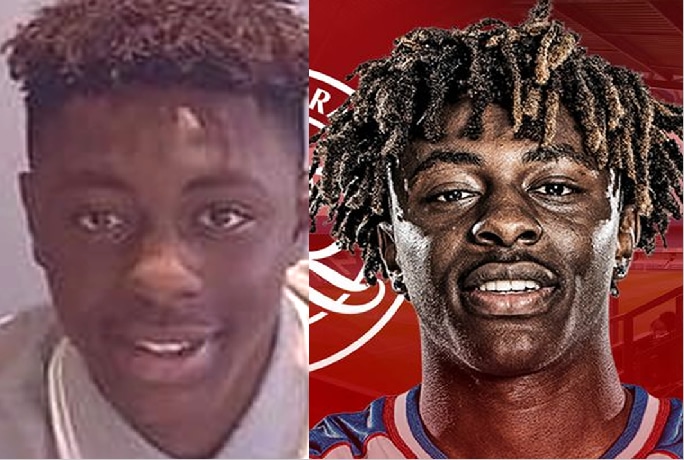 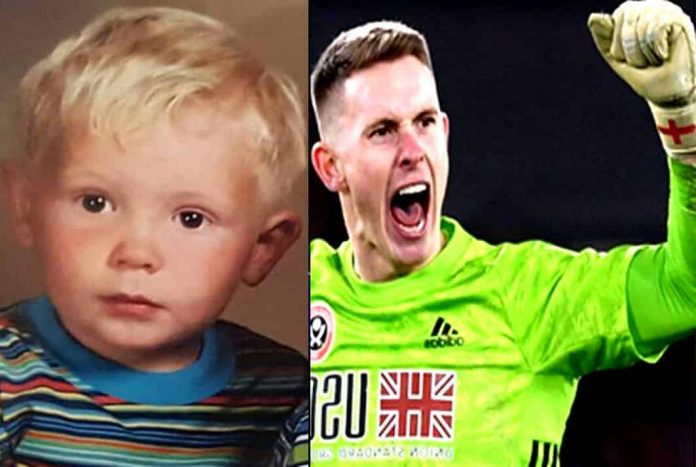 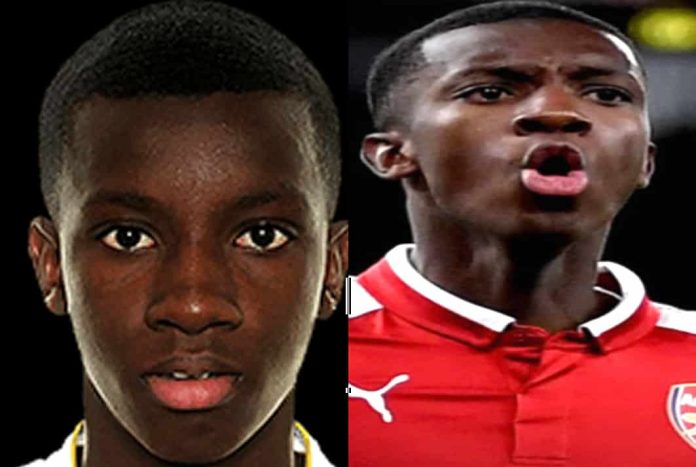 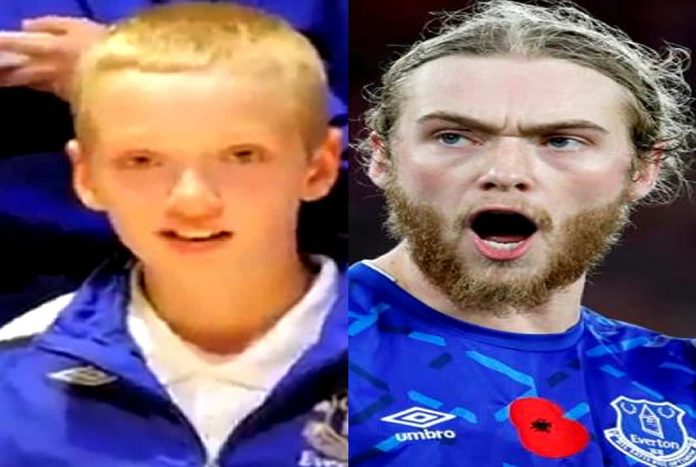 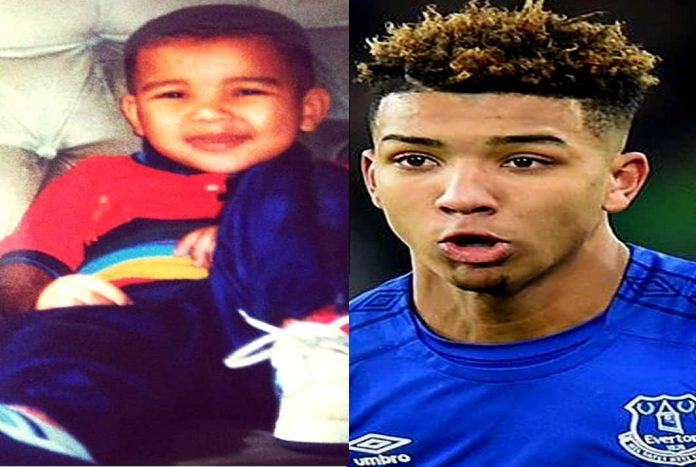 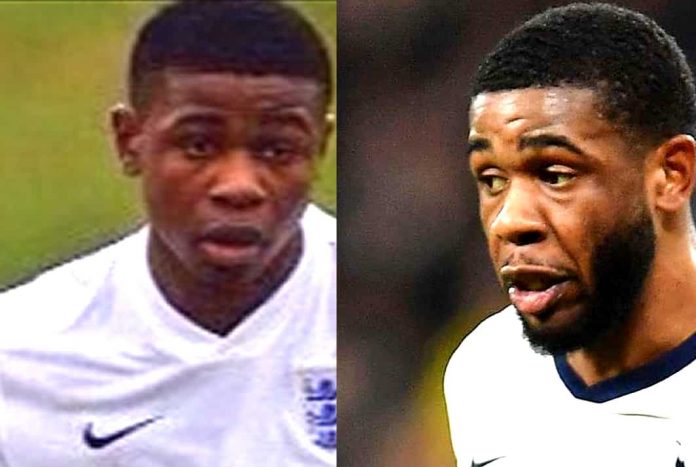 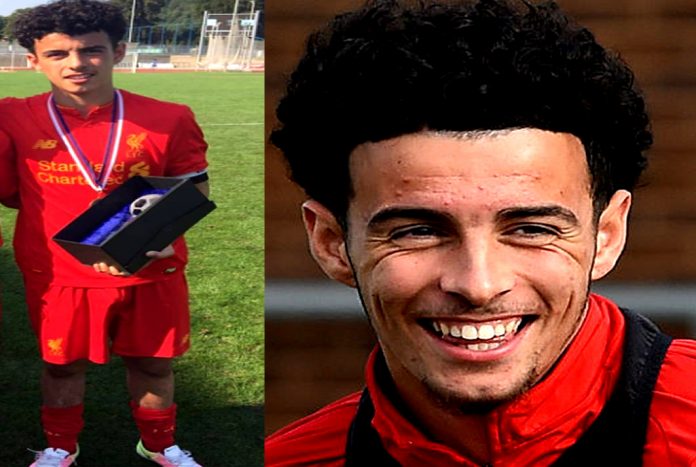 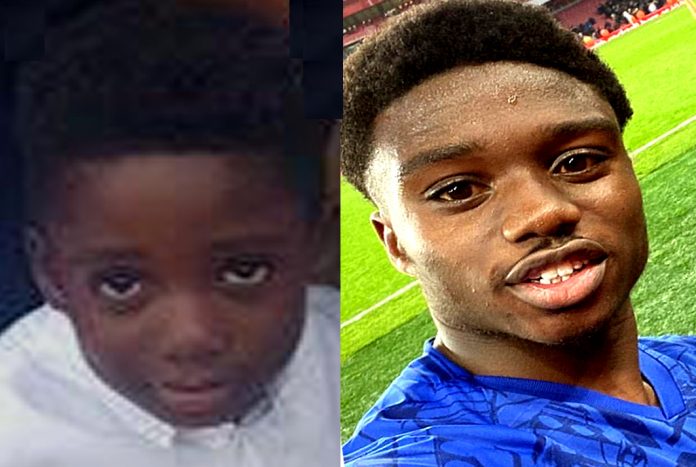 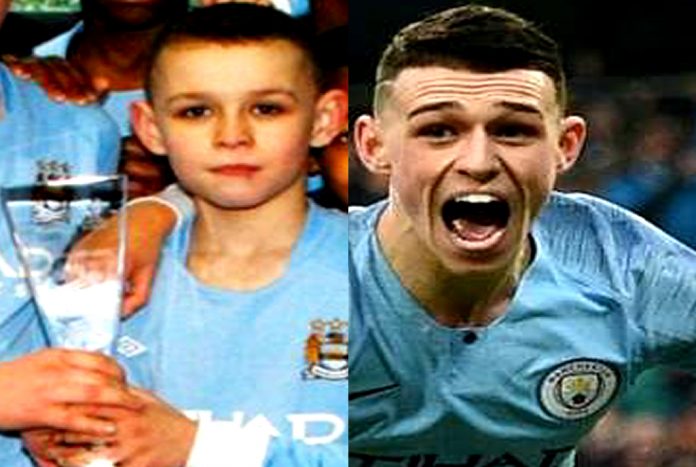 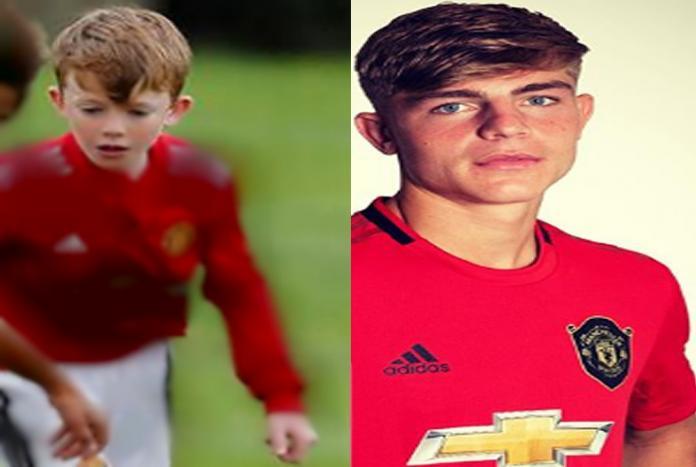 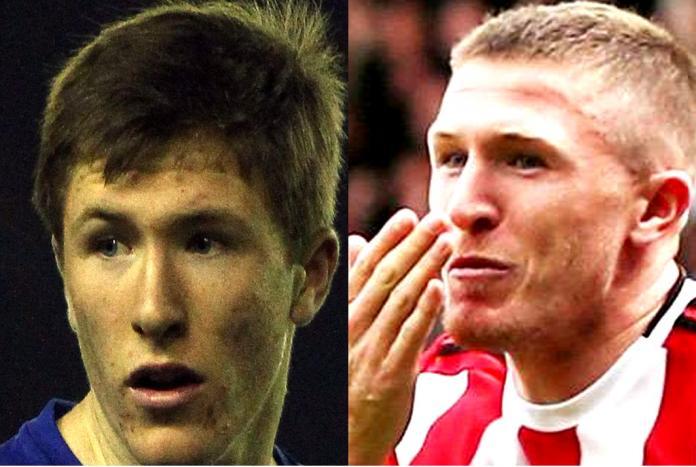 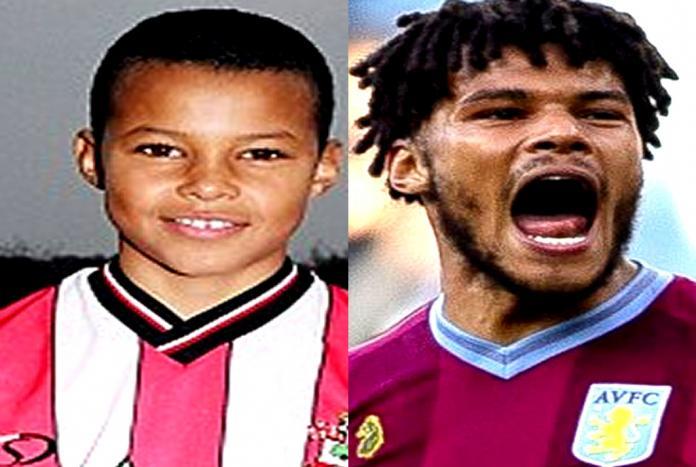 Every footballer has a childhood story. LifeBogger captures the most gripping, surprising and fascinating stories about football stars from their childhood times till date. We are the world's best digital source for Childhood Stories Plus Untold Biography Facts of footballers around the world.
Contact us: lifebogger@gmail.com
© Copyright ©2016-2020
error: