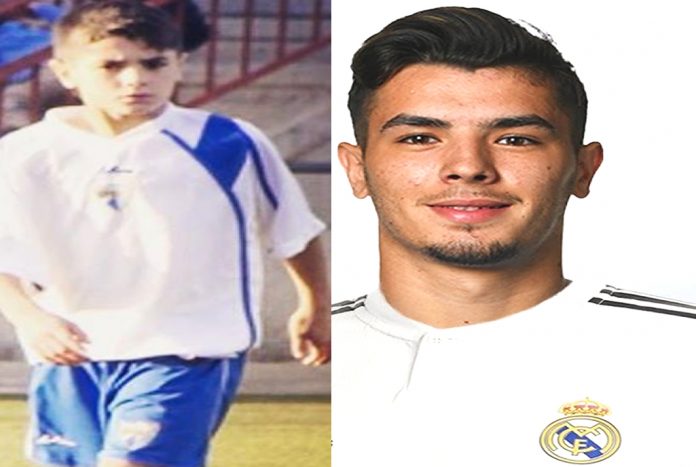 LifeBogger presents the Full Story of a Football Genius best known by the nickname “The Messi from Malaga”.

Our Brahim Diaz Childhood Story plus Untold Biography Facts brings you a full account of notable events from his childhood time to date.

Yes, everyone knows about his wonderful touch, vision, passing ability, and eye for goal.

However, not many soccer fans have read Brahim Diaz’s Biography, which is quite interesting. Now without further ado, let’s Begin.

For Biography starters, his full names are Brahim Abdelkader Díaz. Brahim Diaz, as he is known as was born on the 3 August 1999 to his parents; Mr and Mrs Abdelkader Díaz in Málaga, Southern Spain. Below is a lovely photo of his lovely lookalike father and mother.

Research has it that Brahim Diaz has his family origin from Morocco. He has origins there through his grandfather, who once migrated from Morocco to Spain through the African Mediterranean coast, pictured below. 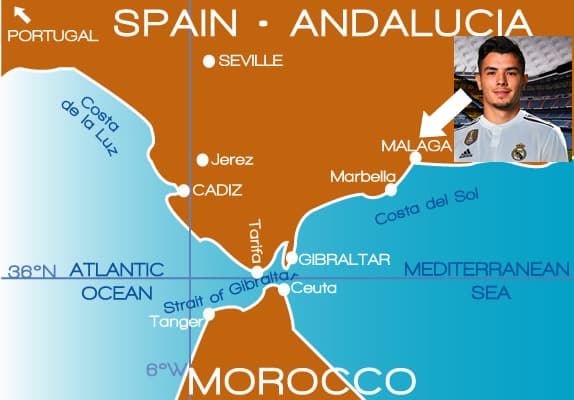 Migrating from Morocco to seek a better life, Brahim Diaz’s family settled in Melilla, a Spanish autonomous city before moving to Malaga where Abdelkader met his wife and their son Brahim was later born.

As observed from the photo above, Brahim Diaz is probably the firstborn child and only son in his family made up of very beautiful sisters whose names remain unknown.

Both Brahim and his siblings grew up in Málaga, a Spanish port city that is still very much alive with remnants of the Muslim rule which favours the Muslim culture in Spain.

Early on, Brahim grew up loving football and learning how to play the game on the local fields with friends.

It was his choice to become a professional footballer that steered him away from the other career choices he would have made as a child.

The evenings playing football in the local fields of Malaga surely paid dividends as it led to career enrolment.

Diaz’s love for soccer led to his parents enrolling their son into the roster of his hometown academy club Malaga, which gave him the opportunity to lay a good youth career foundation.

Life in an academy is fun, and little Brahim had to make a lot of sacrifices to mold his footballing personality as a kid.

Early on in his youth career, Brahim developed a unique personality. He was this humble and withdrawn boy whose ability to get serious on the pitch was directly proportional to the way he handled the ball.

As Brahim continued to develop, he saw himself becoming the best among his peers. This feat brought in constant pressure to perform, which he was able to handle.

Because he was the best, Brahim was handed the No.10 jersey which was worn exclusively by the greatest players in the Malaga academy. 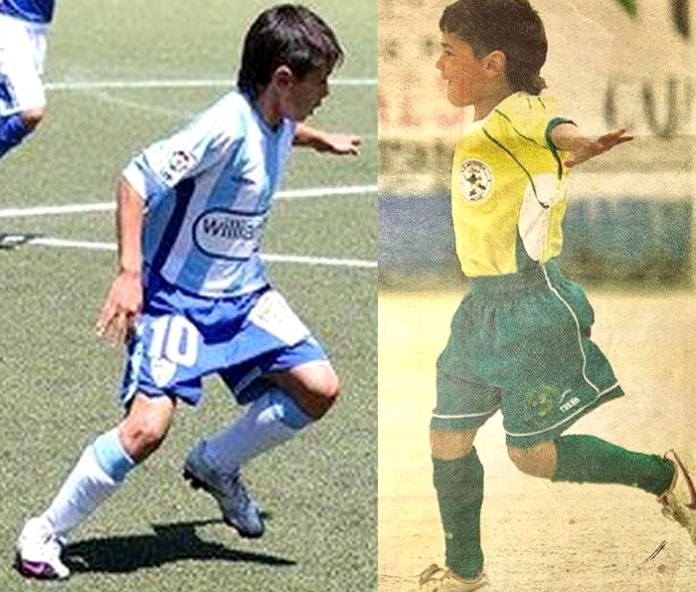 The emblematic squad number brought in good luck as he successfully progressed through the age groups. Brahim became a childhood celebrity after scoring important goals.

Moving out of the Comfort Zone:

Premier League clubs have regularly brought some of Europe’s most promising players and one of such was Brahim Diaz.

Simply being wanted is a confidence boost for the young Spaniard who felt the need to be exposed to a new culture, training method, and habit.

On 21 September 2016, Díaz made his first-team debut for City, which he performed to the amazement of the crowds.

Five days later, Brahim signed his first professional contract with City for three years. He became a subject of intense transfer speculation after failing to be given a first-team assurance by Pep Guardiola.

“This is the most important day in my life finally came to pass. The day the Messi of Malaga fulfilled his dream by signing for Real Madrid. 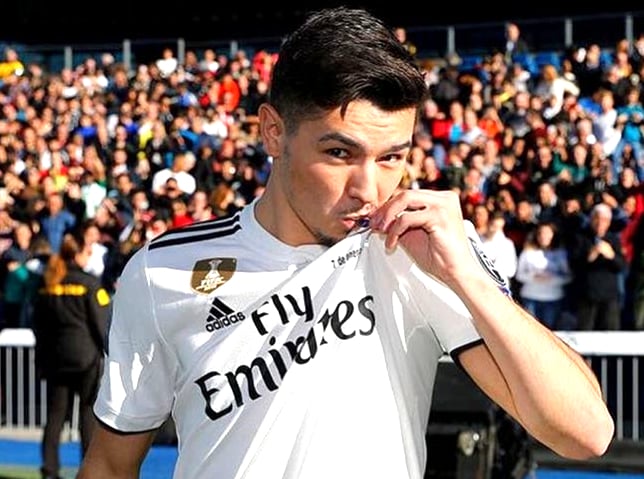 The rest, as they say, including his success highlighted below, will be history.

Who is Brahim Diaz’s Girlfriend? 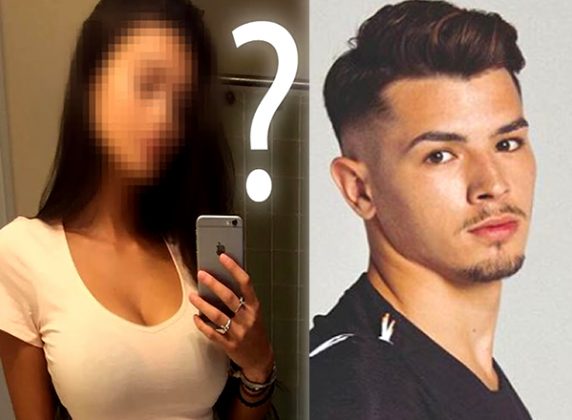 Although he might be only 19 with a young career as I write this Bio. But the possible hidden romances of Brahim Diaz is one that escapes the scrutiny of the public eye simply because his love life is very private and drama-free.

The truth is, Brahim Diaz has kept a low dating profile as there is no online media speculation of him being in a relationship or having a WAG.

Getting to know Brahim Diaz’s personal life would help you get a complete picture of him. 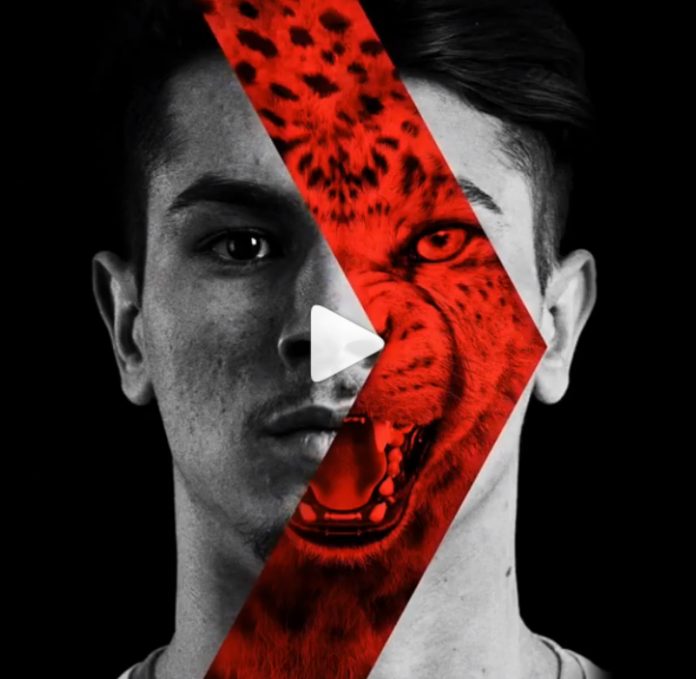 This was why Brahim Diaz left Southern Spain (his comfort zone) to North West England in other to get a new culture, training method, and habit.

The truth is; Brahim Diaz isn’t the type of footballer who lives in the Lavish Lifestyle. Especially the one easily noticeable by a handful of pretty impressive cars.

Even in his luxury home garden, Brahim does a great job of getting his feet comfortable with the ball in the air and on the ground.

The definition of a lifestyle for Brahim literally means having a basketball court for football purposes in his home.

To start with, Brahim Abdelkader Díaz comes from humble family background. This is one whose members see themselves blessed to have Brahim in their lives. 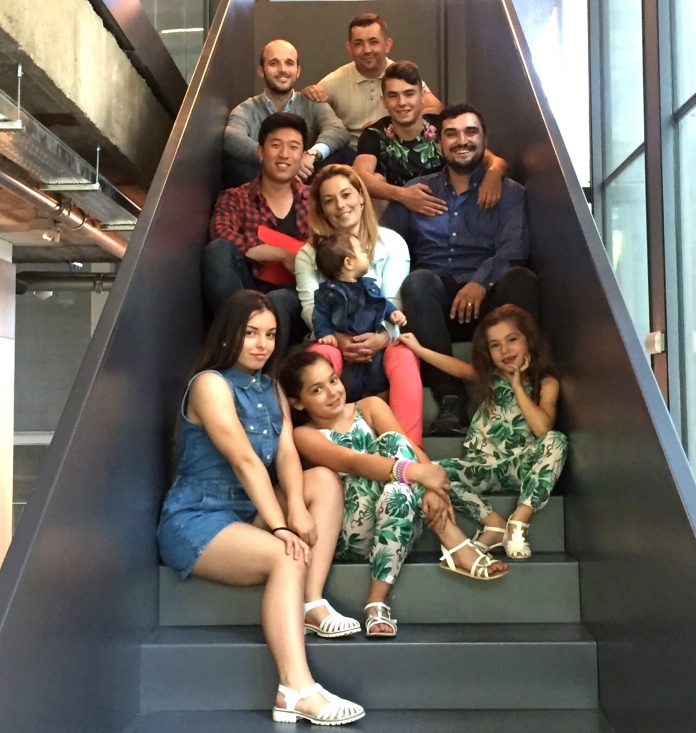 The Spaniard’s home was not financially sound at the beginning. Brahim Diaz’s parents, together with his brothers, sisters, uncle and aunt, all contributed to him.

Upon Diaz’s movement to Madrid, it is possible that members of his family would relocate. That is, they leave their hometown in Malaga to stay with him in Madrid.

The Clause to his Real Contract: 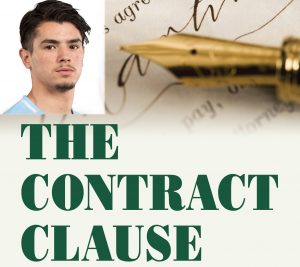 Brahim Diaz’s contract with Real Madrid, which lasts till 2025, has an unbelievable clause to it. This clause stipulated a 40 per cent sell-on fee to be received by City IF Díaz ever departs Madrid and transferred to Manchester United.

Thanks for reading our Brahim Diaz Biography Facts. At LifeBogger, we strive for accuracy and fairness in our quest to deliver you Spanish Players’ Biographies. Please stay tuned for more! The Untold Story of Alejandro Balde and Pedri will excite you.

Is ibrahim diaz a muslim?