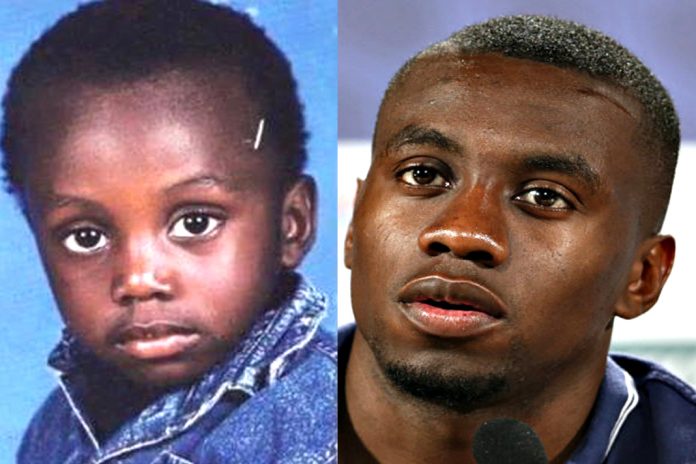 LB presents the Full Story of a Football Genius best known by the nickname; “Marathon Man”.

Our version of Blaise Matuidi’s Childhood Story, including his Untold Biography Facts, brings to you a full account of notable events from his boyhood days right until he got fame.

The analysis of the Veteran French Footballer involves his life story before fame, family life and many OFF-Pitch facts little known about him.

Yes, everyone knows about his energy, work rate and tactical intelligence. However, only a hand few fans know much about Blaise Matuidi’s Bio which is quite interesting. Now, without further ado, let’s Begin.

The French Footballer was born on the 9th day of April 1987 at Toulouse, France. He was born to an Angolan father, Faria Rivelino and a Congolese mother, Élise.

Blaise Matuidi’s father Rivelino at a young age emigrated to France from poverty-ridden Congo in a bid to seek a better living and secure a future for his children.

Matuidi grew up with four other siblings; Emmanuel, Jacqueline, Sylvie, and Junior. All kids grew up in the Parisian suburb of Fontenay-sous-Bois, a place where emptiness ends when there is football at one’s feet.

To the amazement of all, little Matuidi would do what other kids couldn’t do on the field. His quick rise to football fame during his schooling d.ays came, all thanks to a PSG Legend Austin Jay-Jay Okocha. 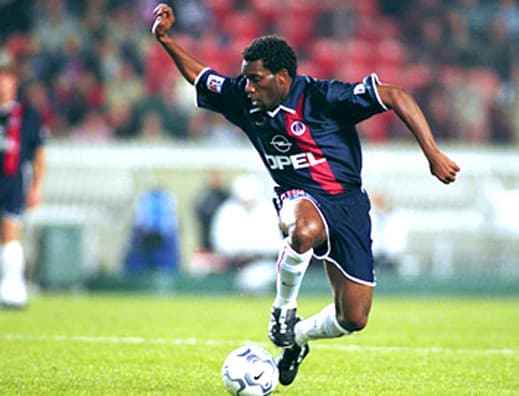 It was the skills of Jay-Jay Okocha that made Blaise think of going professional.

At the age of six, Matuidi’s parents felt it was right for their son to begin a football career after recommendations from his school coach who first discovered his talent.

Matuidi got accepted at his hometown club US Fontenay-sous-Bois where he spent 5 years. Below is a photo of little Blaise Matuidi and his teammates. 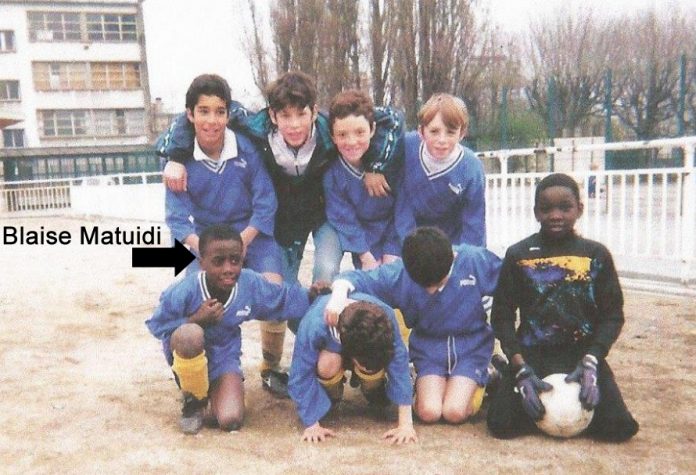 After five years at the club and in a bid to get further experience, Maltuidi joined CO Vincennois where he was teammates with Yacine Brahimi for a year.

It was in the year 1999 age 12 that Matuidi became rated as one of the best players in the Île-de-France region (a region in north-central France). 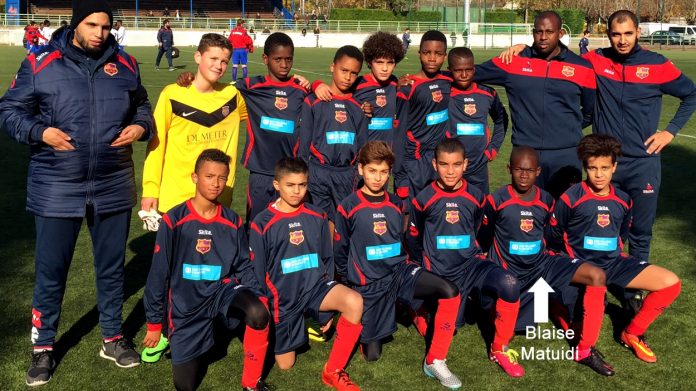 Again, in a bid to get more youth experience, Matuidi starting multitasking his career. He accepted an offer from the prestigious Clairefontaine academy even while at Vincennes.

Matuidi would train at the academy for three seasons, playing there on weekdays while simultaneously playing for Vincennes on the weekends.

In 2001, he again left both clubs to sign for Créteil before finalizing his youth career at Troyes between 2004 and 2005.

After playing his senior career at two clubs (Troyes and Saint-Etienne), Maltuidi became the most sought-after player, and he got the best transfer opportunity.

On 25 July 2011, Paris Saint-Germain, who had just become rich, confirmed Matuidi’s signature as a replacement for the departed Claude Makélélé, who retired from the sport. The rest, as they say, is now history.

Who is Isabelle? Blaise Matuidi’s Wife:

Without a doubt, Matuidi’s playing ability as well as his lifestyle off the pitch builds up a complete picture of him. It is pertinent to say that behind every French footballer, there is a glamourous wag, girlfriend or wife.

Matuidi started his relationship on the playground with his childhood sweetheart Isabelle who is a native of Troyes. 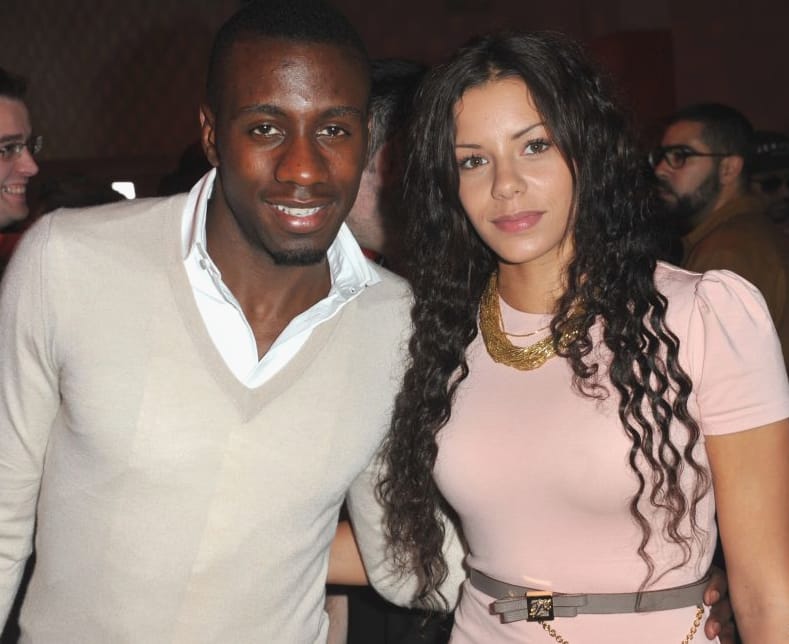 Their relationship took them from bestie status to true love. Matuidi has once recalled one of his earliest childhood memories which was declaring his love for Isabelle and believing they could get married someday.

Isabelle is without a doubt, the most gorgeous and beautiful French wag we’ve ever written about. As observed in the photo below, she is indeed a paragon of beauty and excellence. 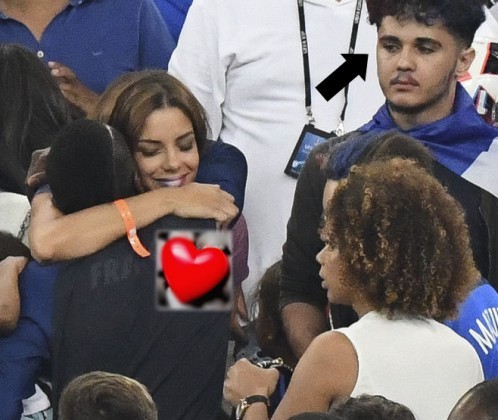 For a previously young Matuidi, there was once a need to take initiative when it comes to romance.

While meeting her and falling in love during his teenage years, Matuidi showered Isabelle with so much affection, sometimes even an excess of it without a check on the information and feelings he gets in return.

Luckily for him, he met the most decent and beautiful girl ever who made her feelings mutual, feelings which continued till date to the jealousy of onlookers.

Soon after both lovers met as teenagers, they began dating and have been inseparable.

Both Isabelle and Blaise keep their stuff very private, away from the media frenzy –which makes them even more interesting and mysterious.

Despite the fame of her man, Isabelle seems perfectly ok with being somewhat unknown to the public.

She has done little to expose herself in the press –even her social media account is set to private – except when it comes to showing her support for her man in the stands; a duty that comes with the title of being the most beautiful wag in football history. 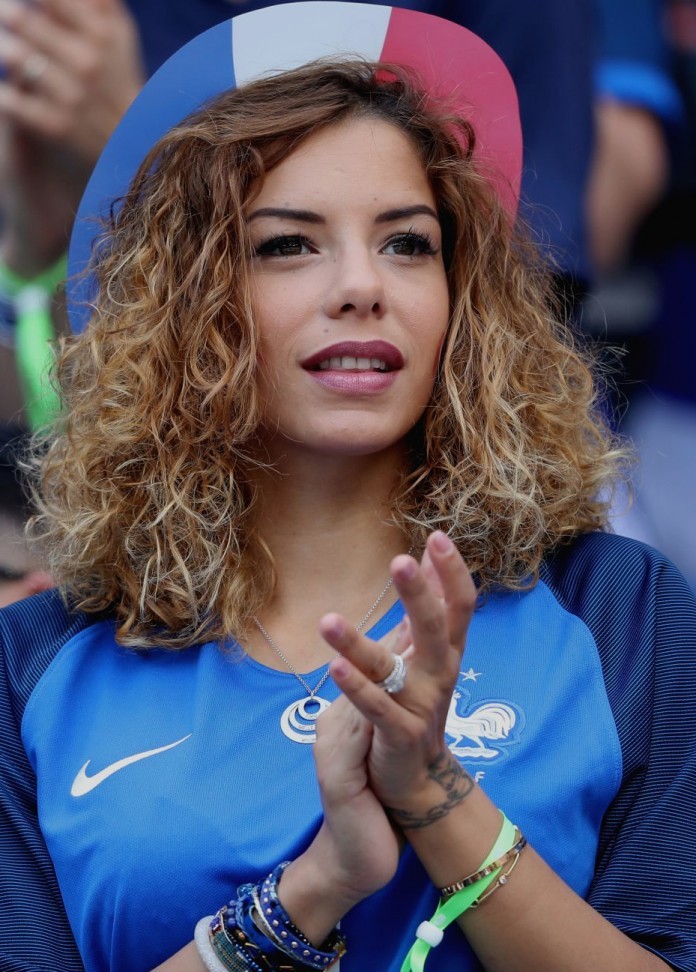 The Marriage Proposal: Blaise proposed to Isabelle in 2016. The event happened when they went to the movies wearing their fun masks to see Star Wars. 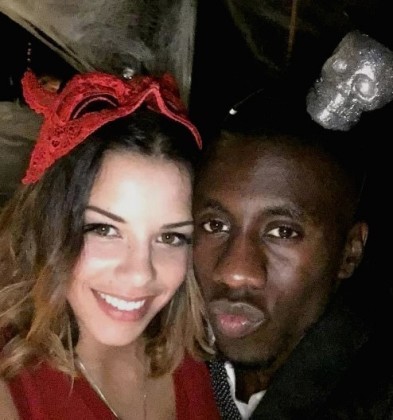 As Isabelle puts it;

“In February 2016, he took me to the Grand Rex to see the movie Star Wars.

We arrived in the room, but instead to see the usual movie’s trailers I saw a small film, a montage of our family photos, which ended with a request for marriage.”

“I could not believe it, I burst into tears, and he did too.”

The lovely couple tied the knot on July 1, 2017, in Paris. Their kids came while they were engaged before the said wedding as seen in the photo below. 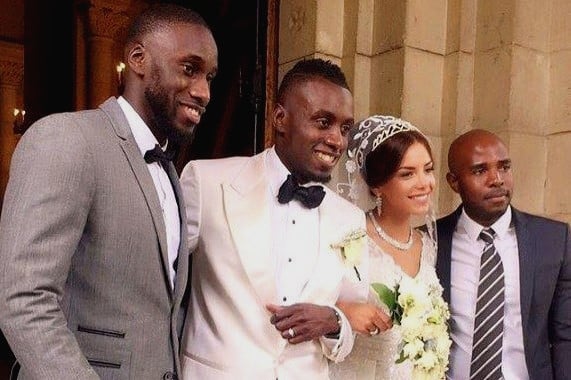 Both lovers are proud parents of their three children: daughters Myliane, Naëlle and son Eden pictured below. Their children were all born before their marriage. 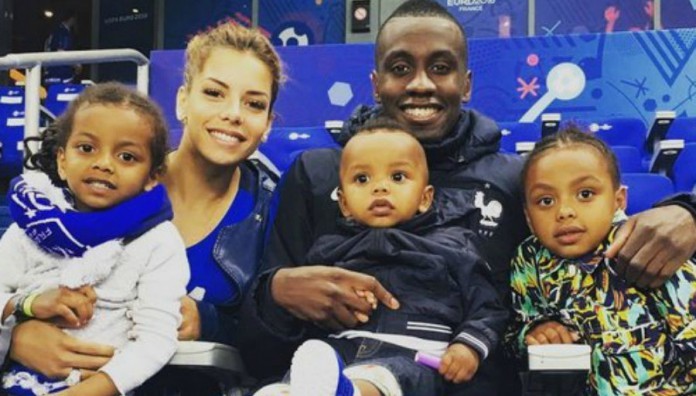 There is no doubt Isabelle Matuidi keeps the balance for her man. Blaise describes Isabelle as a strong woman who can keep her feet on the ground.

According to French media, Isabelle is so perfect that she handles the family finances, help avoid her hubby unnecessary expenses and tries to keep everyone active in the kitchen as seen in the picture below. 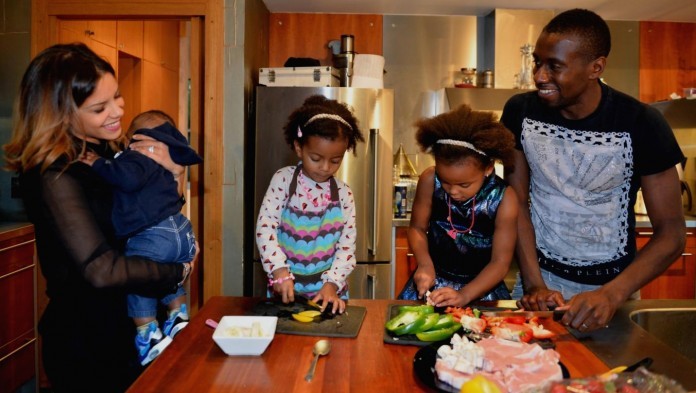 As some French websites put it, the mom of three was once an osteopathy student (Someone who treats medical disorders through the manipulation and massage of the skeleton and musculature).

She is the owner of Gimmini, a sports centre for children. 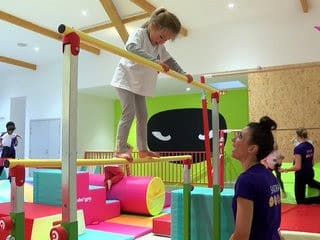 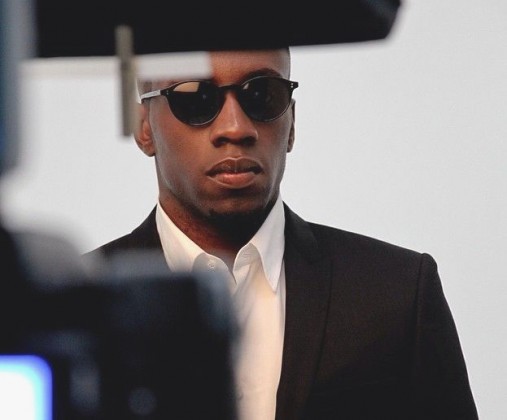 FACT CHECK: Thanks for reading our Blaise Matuidi Childhood Story plus untold biography facts. At LifeBogger, we strive for accuracy and fairness. If you see something that doesn’t look right in this article, please place your comment or contact us!.