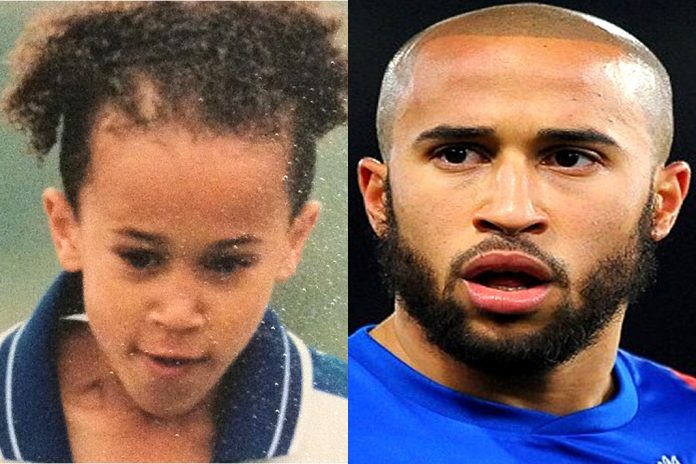 Lifebogger presents the Full Story of a Football Genius known by the nickname; “Down Town”.

Our Andros Townsend Childhood Story plus Untold Biography Facts brings to you a full account of events from his childhood time to date.

The analysis involves his life story before fame, family life, family tragedy and other off-pitch facts (little-known) about him.

Yes, everyone knows about his painful history with Tottenham. However, only a hand few fans know much about Andros Townsend’s Bio which is quite interesting. Now, without further adieu, let’s Begin.

For Biography starters, he bears the names Andros Darryl Townsend. The England Baller was born on the 16th day of July 1991 in Leytonstone, a suburban London area where emptiness ends when there is football at everyone’s feet.

Andros Townsend, childhood story is one of solace connecting to his family tragedy and determination to succeed.

If not uncommon, it’s also a story of a young and intelligent dreamer who became blessed with extraordinary talent.

Townsend was born to his mother, Katerina Erodotou of Greek Cypriot descent, and father, Troy Townsend of Jamaican descent.

Growing up, he attended Rush Croft Sports College which offered him the opportunity to play competitive soccer during sports periods.

Those who knew Townsend as a boy speaks of a determined character who had a burning desire to succeed.

From a young age, it was clear Andros had the requisite talent and drive, but his young career also featured professional and personal setbacks.

When Townsend was 10, his older brother Kurtis – who was 18 – died in a car crash when travelling to a play a game for Cheshunt FC. Pictured below is a picture of Kurtis. 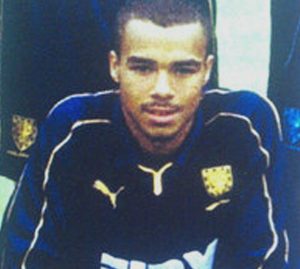 It is pertinent to note that Townsend’s football tutelage started in his infancy and was partly guided by his dad and late big brother Kurtis, which is his father’s first-born son to his previous partner Maria.

Kurtis died aged 18 in a car accident on December 15, 2001, while being driven with three teammates to a game for Cheshunt FC, the side Troy managed at the time.

Unfortunately for the family, he was the only death in the accident despite sitting in the back seat.

Hale End Sportsground moulded Andros Townsend. It was easily seen from the window of the well-presented terraced house.

It was on this field that the young Andros would play after school with his friends. On Saturday mornings he would go for Greek lessons at his school, Rush Croft Sports College, at the behest of his mother.

After graduating, Andros dad registered his son to play for Ridgeway Rovers as a youngster. This was the same club as Beckham and Harry Kane played.

He even played against new teammate Jonjo Shelvey, who was at Charlton when they were both youngsters.

Andros Townsend became a member of the Spurs team during his early teens. Unfortunately, at the age of 15, he was released.

Thanks to God, he was brought back just two days later when his old coaches were replaced and the new ones recalled him. 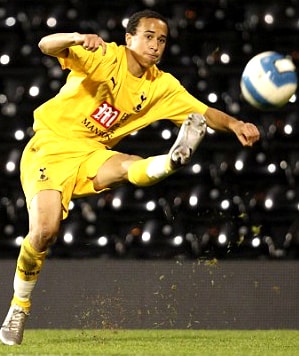 Following a row with fitness coach Nathan Gardiner and Poch, Townsend fled to Newcastle and later went to Crystal Palace. The rest, as they say, is now history.

The relationship between Andros Townsend and Hazel O’Sullivan took them from bestie status to true love. 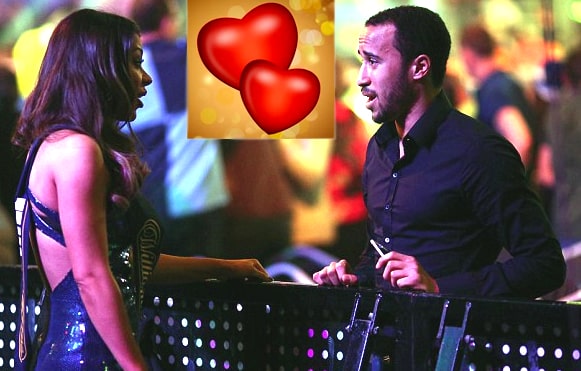 Townsend’s girlfriend Hazel was born on the 18th of December 1988 in Dublin, the Republic of Ireland to parents Audrey O’Sullivan (mother), Jim O’Sullivan (father).

She is 3 years older than her man. Since the summer of 2013, Hazel O’Sullivan has been well-known in England because she participated in the English version of Big Brother. 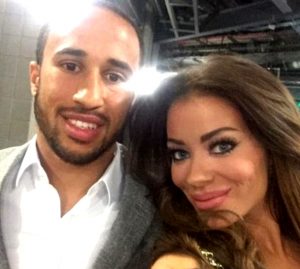 Before Townsend came into the picture, O’Sullivan had a relationship with Fergus McFadden until the summer of 2013.

Before that, she also had a relationship with ex-boxer Darren Sutherland before she went on to date Andros Townsend.

Hazel O’Sullivan is someone who once thought Football Manager was real.

Andros Townsend’s partner Hazel O’Sullivan accused her partner of being fined for missing training and not telling on Friday, only to learn that the incident happened on Football Manager as pictured below. 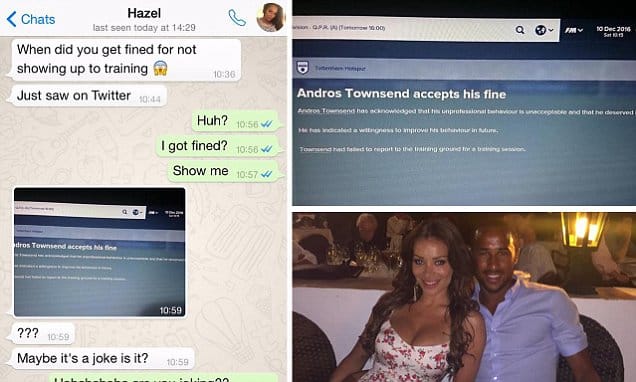 Troy’s best football memory of his son’s career so far and watching his son score his first Premier League goal. 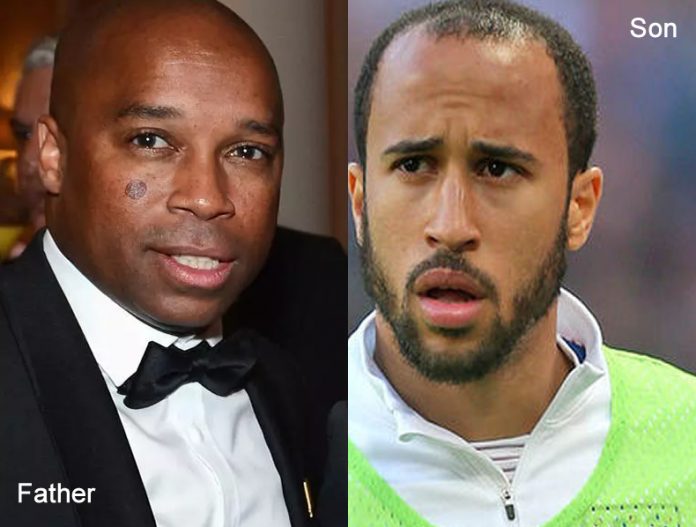 Andros Townsend’s family has experienced some very difficult times during which it seemed that the fate of Andros is similar to the disappointment that followed his father.

This is a man who was once a triallist at Crystal Palace during the same time Teddy Sheringham was there.

The road to recognition was a terribly long one for Townsend jnr. He was sent on loan by Tottenham to no fewer than nine clubs in four years.

This brings such difficult memory memories for his father, which steadied him and perhaps ironed out most of the rough spots.

When Troy Townsend playing days came to nothing, he began developing an understanding of coaching.

He became manager of Chesham United in Buckinghamshire, where many remember him for arriving one year, just before Christmas, when the club had only nine points on the board.

Thankfully, he saw them escape the relegation zone – only to drop down a league because of financial irregularities way beyond his own control.

It was when his son began working his way through the game that he decided he would have to leave all that management behind to spend more time helping guide him. 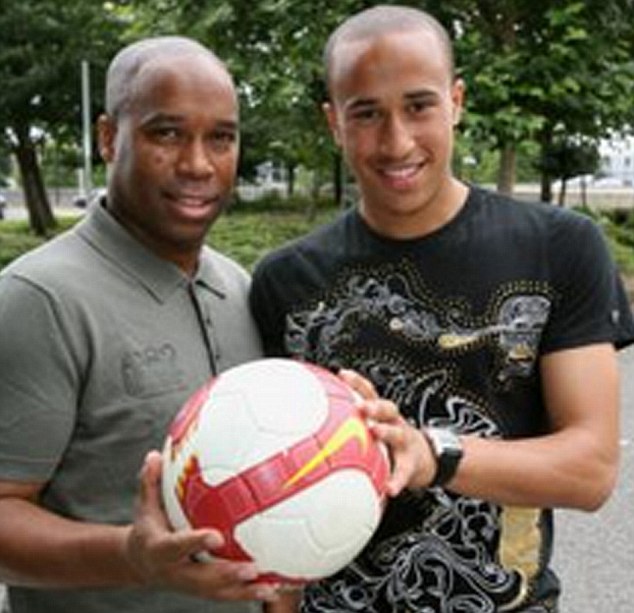 Troy Townsend’s overwhelming concern is the one that belongs to any father as he feels he had not done enough to help his son become as important as Harry Kane.

Katerina Erodotou the mother of Andros Townsend side has got a Cypriot and Greek heritage. She is the mother of Late Kurtis and Nadine. Her daughter named Nadine was born on the same date (August, 28th) as her late brother, Kurtis.

For Andros Townsend’s family, happiness is every year tinged with sadness on Nadine’s birthday. The family recently celebrated Kurtis’s 10th anniversary of his death.

Townsend was filmed singing the song Stand By Me by Ben E. King with the rest of the Tottenham youth players in the dressing room, which became a popular internet video.

The internet once went buzzing because of Townsend who many assumed he shares a pound of flesh with his magical twin brother who surfaced on the internet a few years ago. 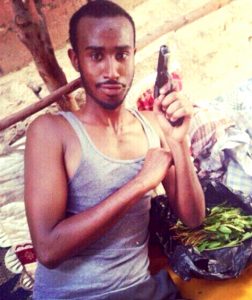 FACT CHECK: Thanks for reading our Andros Townsend Childhood Story plus untold biography facts. At LifeBogger, we strive for accuracy and fairness. If you see something that doesn’t look right in this article, please place your comment or contact us!.