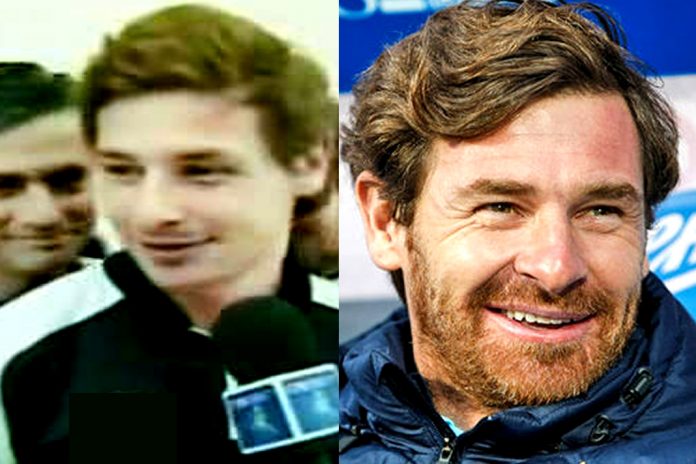 LB presents the Full Story of a Football Manager best known by the Nickname; “AVB”. Our Andre Villas-Boas Childhood Story plus Untold Biography Facts brings to you a full account of notable events from his childhood time till date.

Yes, everyone knows about his managerial abilities but few consider our Andre Villas-Boas Bio which is quite interesting. Now without further adieu, let’s Begin.

Luís André de Pina Cabral e Villas-Boas was born on the 17th day of October 1977 in Porto, Portugal. Villas-Boas was the second child and first son to his mother Teresa Maria and father, Luís Filipe Manuel.

Villas-Boas has spoken fluent English since childhood thanks to his grandmother who hails from Stockport, England. At the age of 16, Villas-Boas found himself living in the same apartment block as Sir Bobby Robson, who was then manager of Porto.

They became friendly neighbours following a football debate between the two. This was a time Villas-Boas found his mentor. 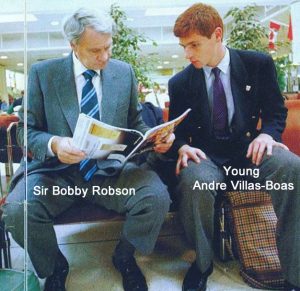 Robson loved his intelligence so much that he was convinced to grant him a job at Porto’s observation department. Following his progress, he later encouraged him to get his FA coaching licence.

These qualifications obtained implied that Villas-Boas was ready to coach any team despite being so young.

Villas-Boas had a short stint as technical director of the British Virgin Islands national team at the age of 21 before he moved on to a career as an assistant coach at Porto under José Mourinho. As Mourinho moved clubs to Chelsea and Internazionale, Villas-Boas followed. 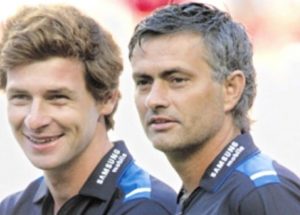 Behind the successful coach, there exists a glamorous woman. She is no other person than Joana Maria. 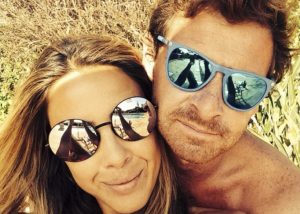 In 2004, Villas-Boas married Joana Maria Noronha de Ornelas Teixeira, with whom he now has two daughters, Benedita (born August 2009), Carolina (born October 2010) and a son, Frederico (born May 2015). Below is Villas-Boas and his two lovely daughters. 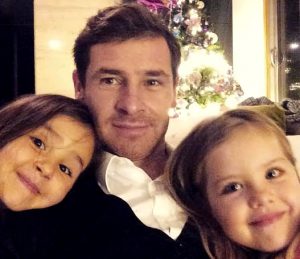 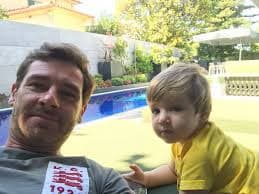 Below is Joana Maria and her two lovely daughters. 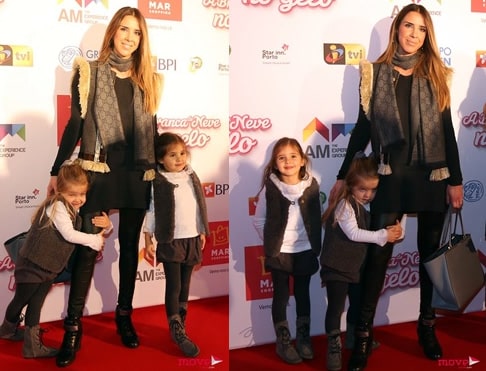 Andre Villas-Boas has the following attributes to his personality.

Andre Villas-Boas Weaknesses: He could be indecisive. He loves to carry grudges.

What Andre Villas-Boas Likes: He has a likeness for Harmony, gentleness and sharing things with others.

In summary, Andre Villas-Boas has a peaceful and fair personality. Even thou he might keep grudges as seen in his relationship with players, he is someone who would later say he is sorry. Andre Villas-Boas is ready to do nearly anything to avoid conflict and keeping the peace whenever possible.

He speaks English fluently, having been taught by his paternal grandmother Margaret Kendall, whose mother moved to Portugal from Cheadle, Greater Manchester, England, to start a wine business. Her brother Douglas Kendall served as a wing commander for the RAF during the Second World War. 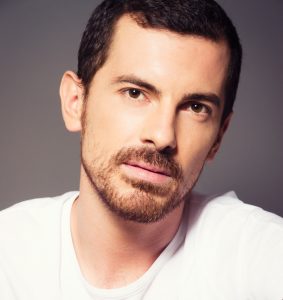 João Luís has a bit-part in the costume drama Mistérios de Lisboa (Mysteries of Lisbon).

What Chelsea Fans Nicknamed Him:

Chelsea FC players once called Andre Villas-Boas DVD because every time they saw him he was walking around with a pile of DVDs under his arm and making them watch them. 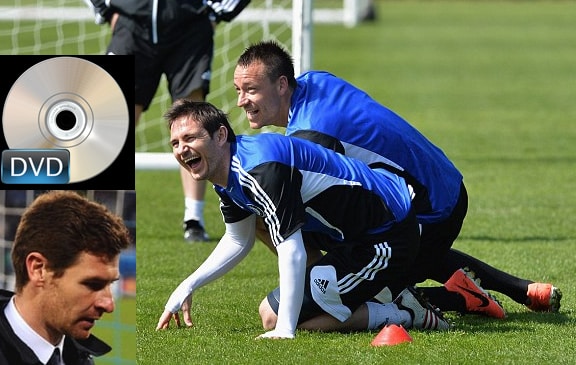 Watch video DVD’s didn’t help the players. it caused a 45% winning rate. This led to total dislike for AVB.

As a Chelsea fan puts it,…

“The players (Lampard and Terry in particular) didn’t believe in him and his DVD methods. They didn’t buy into watching DVD’s to learn football.

Hence, Andre Villas-Boas was nicknamed from AVB to DVD ever since he lost faith with his Chelsea players.

Premier League Record and Beyond:

Villas-Boas time at Chelsea began to fall apart after many senior players expressed their disappointment in his coaching methods. He relieved of his duties as Chelsea manager soon after.  The Portuguese has since had a stint at Tottenham where he failed to impress. He then moved to Russia to coach Zenit St. Petersburg where he became a king he had known himself to be. 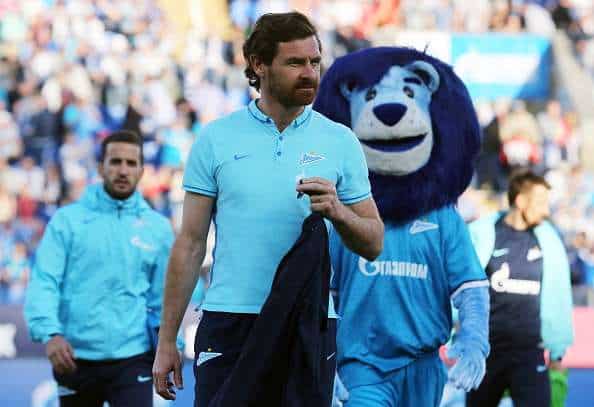 At Zenit St. Petersburg, he won three trophies including the league. Despite his reputation taking a toll after his time in London, Villas-Boas became and remained a king to his people in Russia as pictured below. 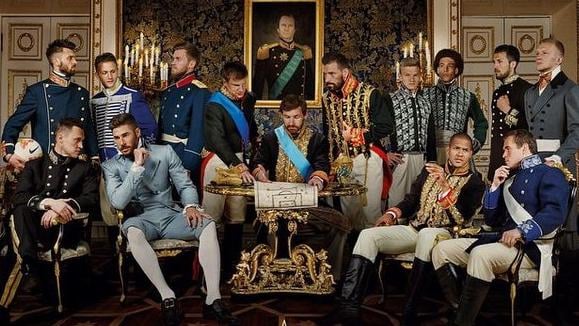 Villas-Boas is widely regarded for his in-depth analysis of his opponents. His style of football is based around a strong defence.

FACT CHECK: Thanks for reading our Andre Villas-Boas Childhood Story plus untold biography facts. At LifeBogger, we strive for accuracy and fairness. If you see something that doesn’t look right in this article, please place your comment or contact us!.