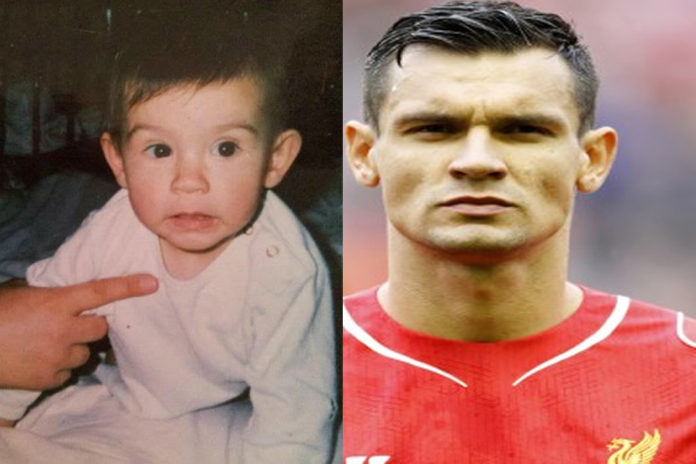 LifeBogger presents the Full Story of a Football Star with the Nickname; “Dee“.

Yes, everyone knows he was once labelled by fans as one of the best defenders in the world. However, only a few consider our Dejan Lovren Biography, which is quite interesting. Now, without further ado, let’s begin.

For Biography starters, Dejan Lovren was born on the 5th day of July 1989. He came into this world through his Croatian parents, Silva Lovren (his mother) and Sasa Lovren, (his father).

“I was a happy boy during my childhood days. Also, I spoke German perfectly. I went to school, I played for a little club.”

Lovren initially found settling in Croatia difficult and struggled in school for a couple of years because of his unfamiliarity with the Croatian language. 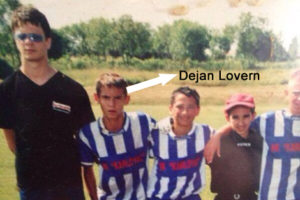 In January 2010, he signed for French Ligue 1 club Olympique Lyonnais for €8 million-plus.

Lovren played for the club before moving to Southampton on the 14th day of June 2013 when he signed a four-year contract with the English side.

Starting off, Dejan Lovren met and fell in deep love with Anita at the age of 16. Over the years, they grew as a couple, leaning on each other and never giving up on each other. 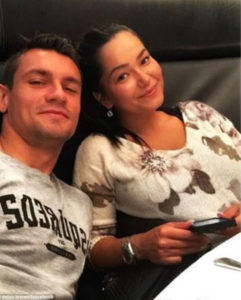 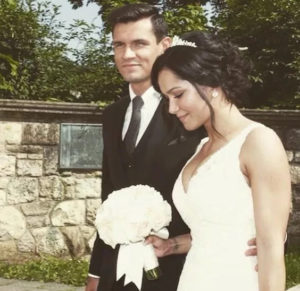 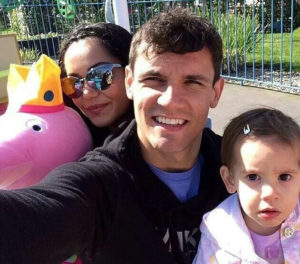 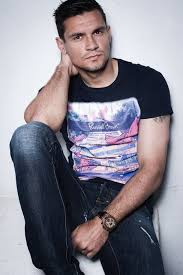 Lovren’s Weaknesses: Dejan could be moody at times. Also, he could also be pessimistic, suspicious and insecure. 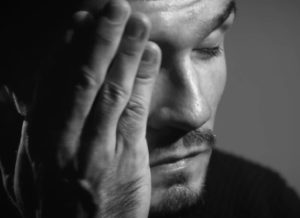 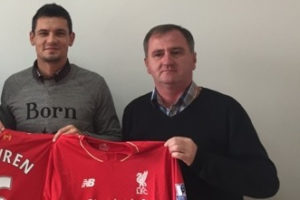 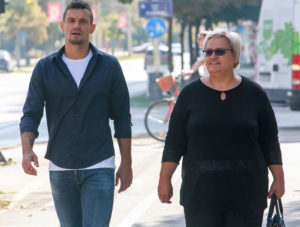 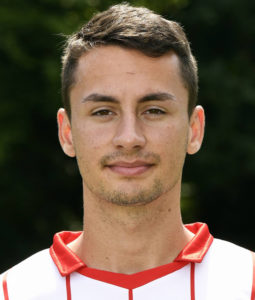 During the game, a penalty call was made against Dejan Lovren. It angered his wife, Anita, who took to Instagram and posted a photo of Nishimura in a Brazilian jersey, causing a social media frenzy.